It’s not often you hear about primarily text-based RPGs in the New 20s. Back at the dawn of PC gaming, they were a dominant force (and also the only way to make a video game RPG happen). Independent studio Late Night Games is not only bringing cyberpunkdreams, a new modern text-based RPG, to the market next summer, it’s an immense project that’s taken them years to build.

The setting is Cincinnati in a dark cyberpunk future that may remind you of a recent high-profile bomb. It’s also set in a metropolis controlled by corporations and surrounded by a wasteland. But it’s 2090, a few years later than 2077, and considerably less glitchy. The story you get depends on the choices you make, and there are hundreds of branching paths to experience. You are whoever you choose to be — Late Night mentions possibilities like “a smooth-talking socialite, a hawk-eyed purveyor of secrets, a cybernetically augmented street tough, a master hacker or anything in-between.”

cyberpunkdreams boasts over 1.6 million words of interactive prose, delivered through thousands of interlinked story vignettes filled with meaningful decisions and stylish illustrations. A single small choice in one scene can snowball into an unexpected sequence of consequences, making cyberpunkdreams’ bleak vision of the future feel all the more alive and unpredictable as it continually expands.

How much would you pay? Late Night Games says this one’s free. That usually means small purchases everywhere, and they admit microtransactions will be part of it. They ARE promising free content updates post-release. cyberpunkdreams will be out in the summer of 2021 on Steam. 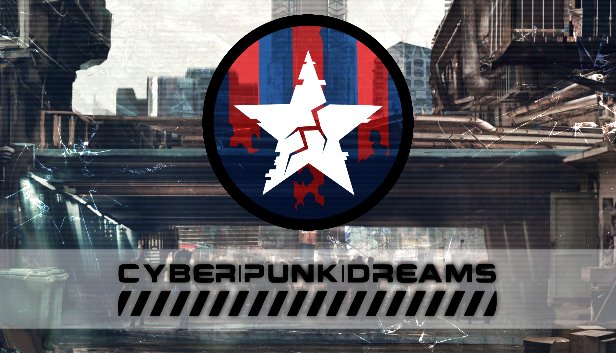