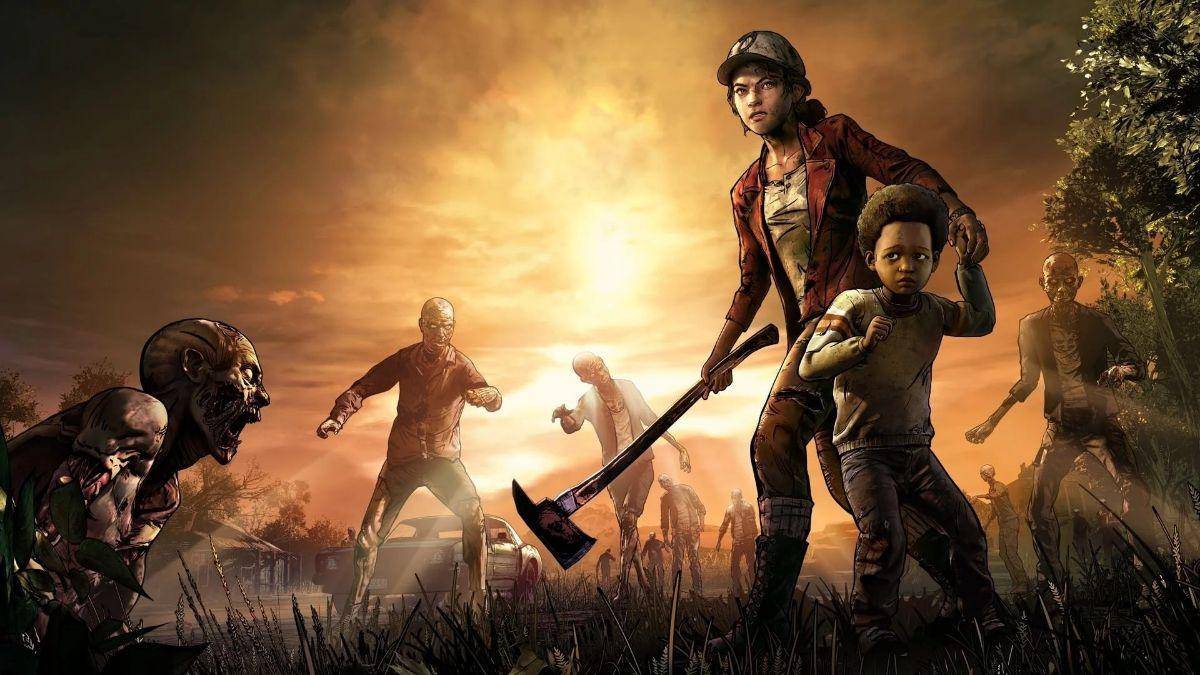 A giant shockwave hit the gaming newsfeed Friday afternoon with reports that Telltale Games was filing for bankruptcy and would cease operations immediately. Their entire payroll was let go that very day save for 25 people, who were being kept on to finish up an unspecified project.

It was everyone’s assumption that Telltale’s final project would be the Walking Dead game series they started back in 2011 — it’s “The Final Chapter,” after all, and they already have a Season Pass out there. But follow-up reports stated the skeleton crew was actually assigned to finish up “Minecraft Story Mode” for Netflix.

What does that mean for all their announced upcoming games? If no one else steps up to take on their development, it could very well mean those games will never be completed. And that’s a true loss: one of Telltale’s announced titles for 2019 was a sequel to “A Wolf Among Us,” one of their most critically praised titles (even if it didn’t sell well).

The sad truth is, NONE of Telltale’s story-based narrative games were a home-run financially (we hear their Batman game pretty much bombed) and that only The Walking Dead (the earlier chapters) and Minecraft Story Mode were profitable for them. Add to this some inter-office turmoil we’re only now hearing about, abuse of the workforce driving the top talent to flee, and a refusal to break from the aging “Character will remember this” formula….it was just a matter of time.

We very nearly could’ve been reporting this story last spring — Telltale almost went under in early 2018 before a couple of new investors pledged cash. That cash has now dried up, and their announced games — “Wolf” season 2 and a Stranger Things series — may be DOA. As for “Walking Dead” and all the paying customers who were promised a complete season, we’ve heard nothing yet.

Outbreak: Epidemic Now Available On XBox One And Steam