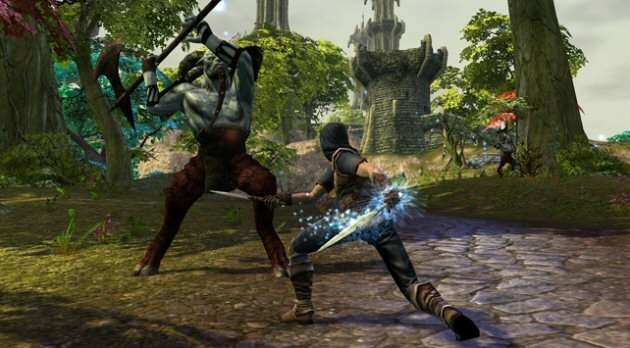 Smoldering just beyond the Telaran horizon lies Ember Isle. Once home to the enigmatic Kelari Elves, the recently rediscovered island has stood shrouded in mystery for centuries, but now Defiant and Guardian leaders have set their sights on Ember Isle, a prize that could turn the tide in the battle against the planes.

Beginning today, Ascended can journey to Ember Isle via travel stones on Telara’s main continent and experience everything the massive zone has to offer, including more than a hundred quests, the Caduceus Rise dungeon, and the new “Onslaught” gameplay mode.

Rift™: From the Embers features:

For more information on Rift: From the Embers, visit: http://www.riftgame.com/en/world/zones/ember-isle.php