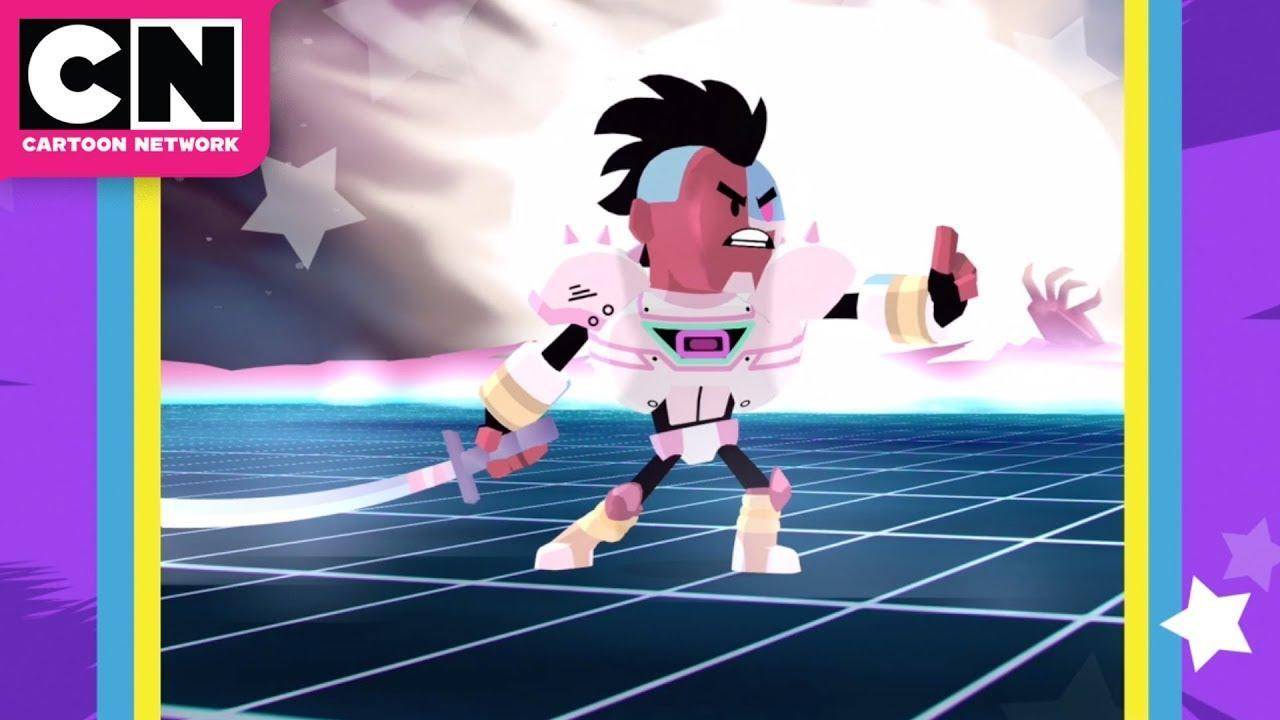 When kids pile into the cinemas this summer to watch Teen Titans Go on the big screen, they’ll be looking for an excuse to whip out their phones in the middle of the presentation and flagrantly violate the theater rules. Teen Titans Go Figure will help them do just that!

The sequel to the top-selling mobile game Teeny Titans, Teen Titans GO Figure! is based on Cartoon Network’s hit animated series from DC and Warner Bros. Animation – Teen Titans Go! Someone’s trying to put the Teeny Titans Figure Company out of business and all signs point to… the Justice League?! Play as Robin, Raven, Cyborg, Starfire or Beast Boy, and explore iconic locations across Gotham City, Metropolis and beyond to search for clues to solve this larger-than-life mystery.

Players of Teeny Tinans will get a bonus if that game is still on their phones: a special Hooded Hood figure. And if they beat Teeny Titans already, they’ll get a second bonus figure, which the press release doesn’t identify.

Beyond the Labyrinth – First Gameplay Screens!