Take A Look at The New “Superman & Lois” Super-Suit

When Superman & Lois premieres on The CW next February, Clark Kent impersonator Tyler Hoechlin will be sporting a new set of tights. For reference, this is what Superman looked like on the set of Crisis On Infinite Earths in 2019: 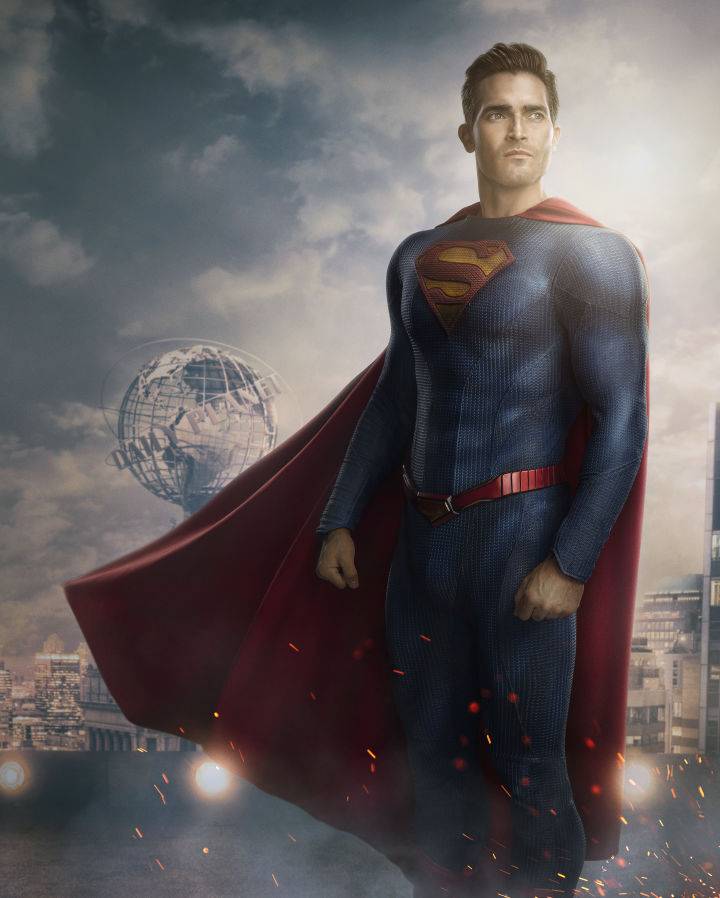 So yeah, nothing radically different has been done. The tights are a lot bumpier and mesh-ier. The cape has been moved a bit back on the shoulder and the build now shows off Superman’s six-pack. That’s about all you can say here, but if you ask Hoechlin, he has a novel prepared…

“I find that the new suit is representative of the show,” Hoechlin says. “Just as this suit is unique and set apart from the ones that preceded it, the story we’re telling about Clark/Superman at this point in his life is unique and something we’ve never seen before. I appreciate the opportunity to wear the suit and the responsibility that comes with it. But it’s always interesting when I’m asked how I feel about “my new suit,” because I’ve always felt that the suit doesn’t belong to me; it belongs to everyone that finds some kind of meaning in that suit, in the symbol on the chest. I just happen to be the one wearing it. I come from the world of baseball and a line of coaches that always preached that the name on the front of the jersey is more important than the one on the back. Because when you wear that jersey, it represents not only you, but your entire team, and everyone that has ever worn that jersey that came before you. So when I wear the suit, that’s what it means to me. It represents everything that Superman stands for and has stood for, for almost a century now. And I look forward to carrying on that tradition.”

Superman & Lois will be different from most other Kryptonian shows that have preceded it. It will be the first to explore the life of a slightly older Superman, married to Lois, living in Smallville and raising two boys. Remember when Lois had babies in Crisis? The crisis itself did something weird to the universe so they’re now teenagers. Just go with it.

One flying alien enters, another exits: Supeman & Lois will begin its first season on February 23; Supergirl will start its final season shortly thereafter.