Developer Dreamside Interactive is working on a fantasy survival RPG called Frozen Flame. Currently in closed beta, it was recently updated with its first dungeon, the Cradle of Keepers. When complete, the game will boast a huge world of varied and dynamic environments, and many ways to not just survive but to become super-powerful. 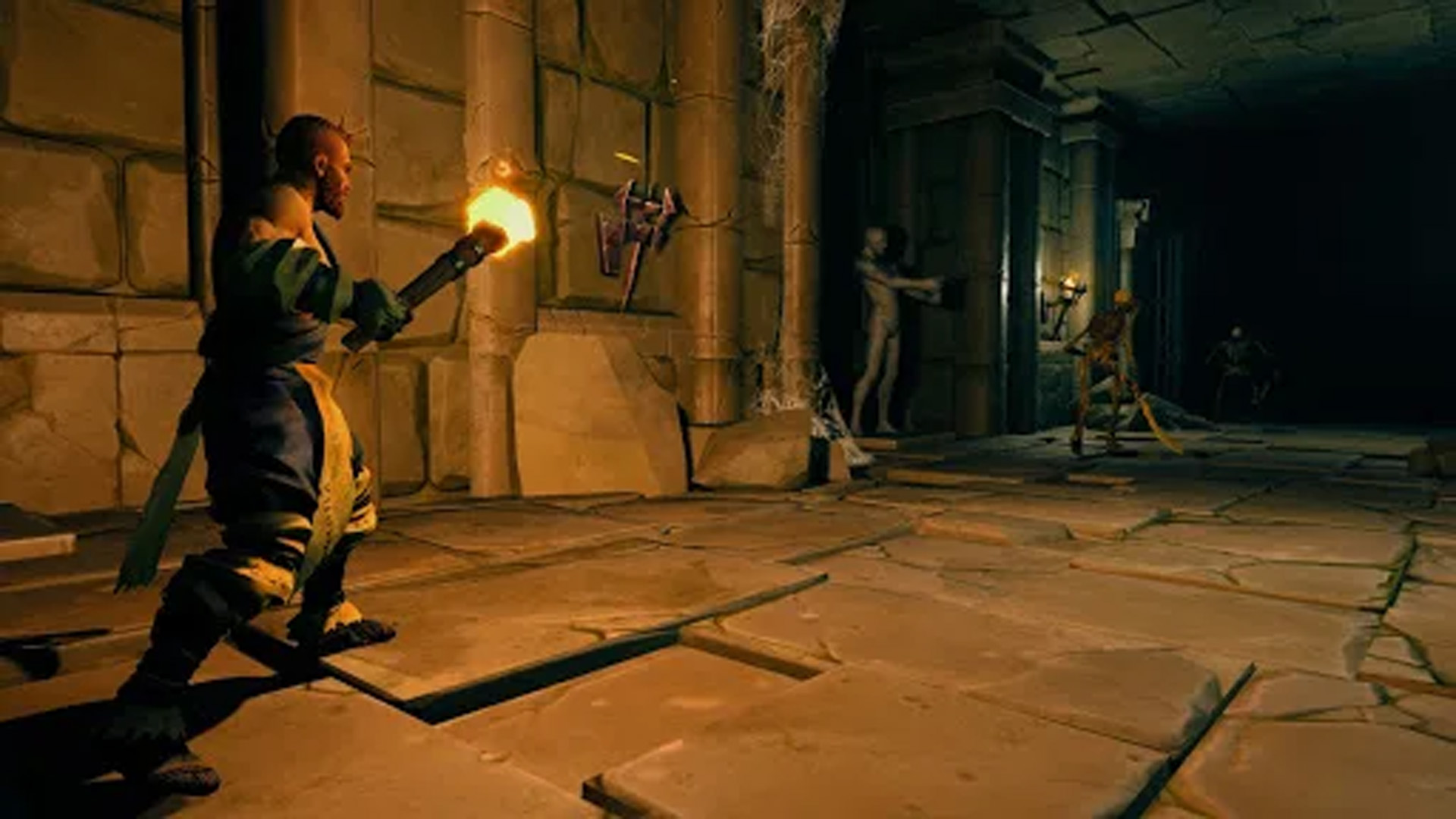 The dungeons in Frozen Flame will be best explored with friends. It’s possible, albeit a tougher challenge, to beat them solo — but should you fall in battle, another player can nab all the treasures you’ve collected before you can revive yourself. This first dungeon of many is dimly lit, requiring your own sources of light to explore it, and populated with skeleton soldiers that will hack you up if given the chance.

Frozen Flame currently has no release date, and the aforementioned beta is only for a select lucky few, but you can download a demo for free on Steam.