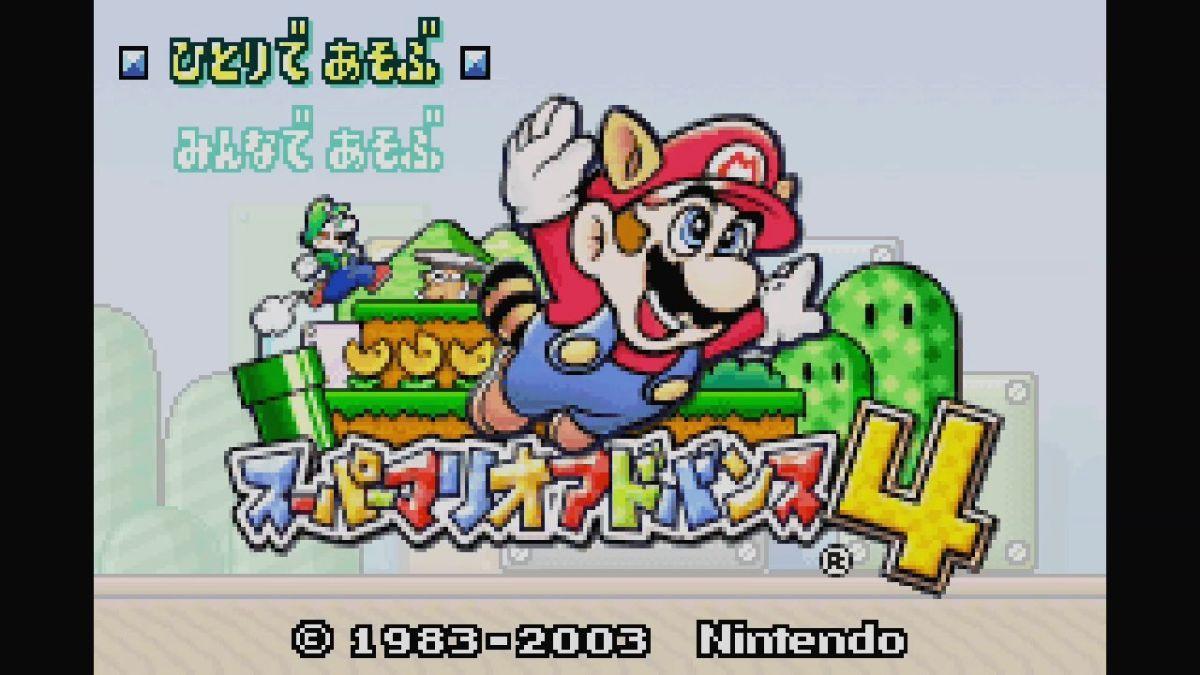 Early last decade, Nintendo released a port of Super Mario 3 to the Game Boy Advance, confusingly titled “Super Mario Advance 4: Super Mario Bros. 3.” This version of the classic platformer had some hidden levels within that were all-new, never seen before, and created just for that release….but you needed a peripheral attachment to unlock them. The E-Reader, to be specific, Nintendo’s strange experiment that put data on cards and had you run them through a scanner attached to the GBA. Without the E-Reader — which few people bought — you couldn’t play those levels at all.

Nintendo is about to release Super Mario Advance 4 in Japan, and they’ve announced that the game’s lost E-Reader levels will at last be accessible to everyone. If you download the game, you’ll find all the bonus levels already unlocked. So far this feature has only been announced for the Japanese version, but I can’t see why they wouldn’t do the same elsewhere.

Fans have not forgotten about the lost SMB3 levels. Recreations of those levels were uploaded to Super Mario Maker not too long ago, though they couldn’t be exact due to the limitations of the software.