NESMaker is a PC software creator introduced last year that allows anyone to create their own fully functional game for the Nintendo Entertainment System. The program creates an authentic .nes ROM that will run on any emulator, and even includes a “Burn” function that sends the data to a cart flasher (assuming you have a blank NES cartridge lying around).

Early this year, the NESMaker creators introduced the first-ever “Byte-Off Contest.” The NESMaker community was given one month to construct a demo for a 8-bit game and submit it before a panel of judges that included Nintendo’s Howard Phillips, NES box art painter Mark Erickson, and others. Approximately sixty entries made it under the deadline, and now all the candidates are playable in your computer browser.

If you’ve got a spare afternoon, it is spare no longer. Highlights include: 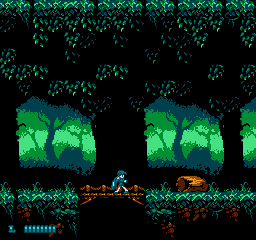 DIMENSION SHIFT: With incredible graphics that rival 16-bit systems, a killer soundtrack and unique hand-coded mechanics like the wall grip, this game could easily take home every prize. 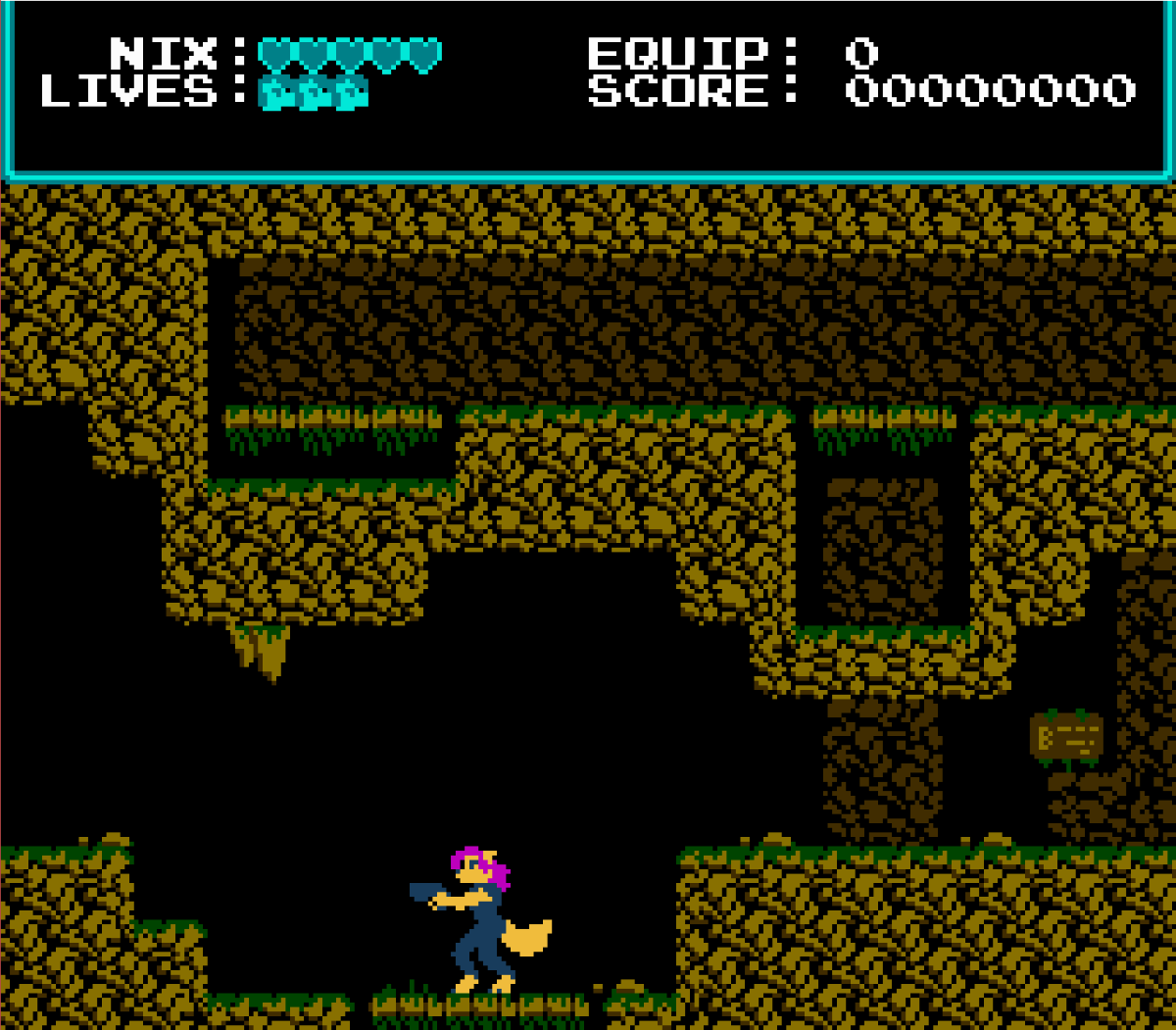 NYX: THE PARADOX RELIC: The number of “Metroidvania” entries was surprisingly sparse, but this game did it best. The world is absorbing and easy to get lost in. 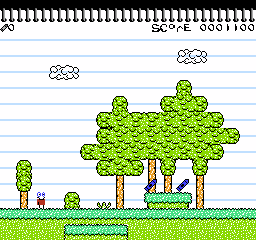 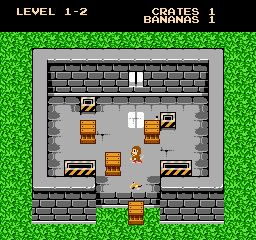 SOKO BANANA: Implementing block-pushing mechanics on the NES is harder than you’d think, especially since NESMaker doesn’t natively support such a thing. This guy was the only one to figure it out. Very professional-looking job.

MOMOC: A jaw-dropping implementation of Minecraft mechanics on the NES, where the only way past each screen is to gather resources and build your way to freedom. Again…not something NESMaker does natively; this all had to be hand-coded. You could spend hours playing this. 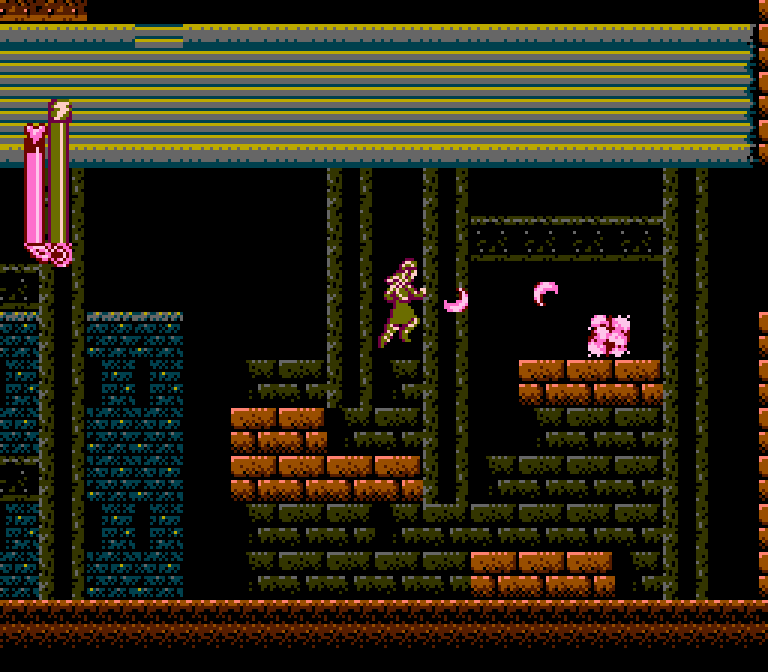 WITCH CITY: Reminiscent of titles like Ninja Gaiden and Batman, this platformer features hand-coded abilities like the wall jump and boomerang weapons. Unfortunately text boxes weren’t functional in this build of the game, so remember this: switch on the collected abilities by pressing Select. 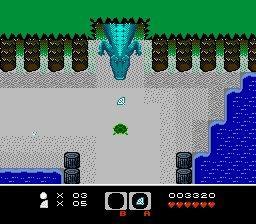 TURTLE RESCUE: An island exploration adventure featuring one of the least likely protagonists ever. Charming to the core, and full of interesting ideas.

DIABLOBETES: Worth mentioning just for this ad. 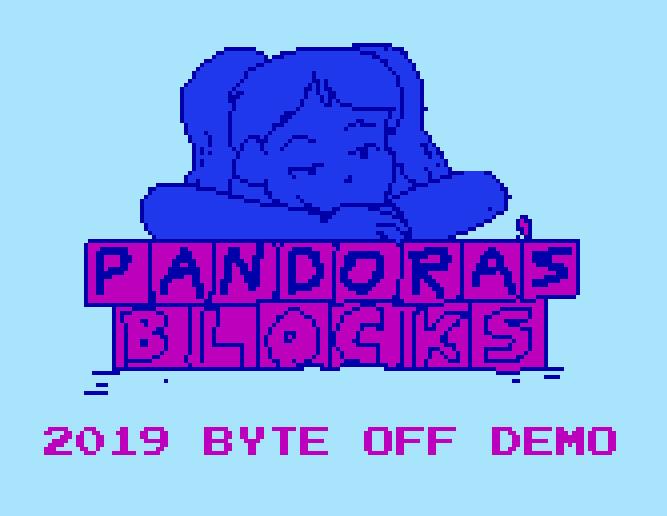 Try them all and vote for your favorite. In the interest of fairness I should mention I entered this contest myself, and managed to get in TWO demos. You don’t HAVE to vote for them, but….you do. Try out MARCH OF THE MINOTAURS and see what you think, or if you think you’re ready for an experience you’ll never recover from no matter how hard you try, look for the girl pictured above….