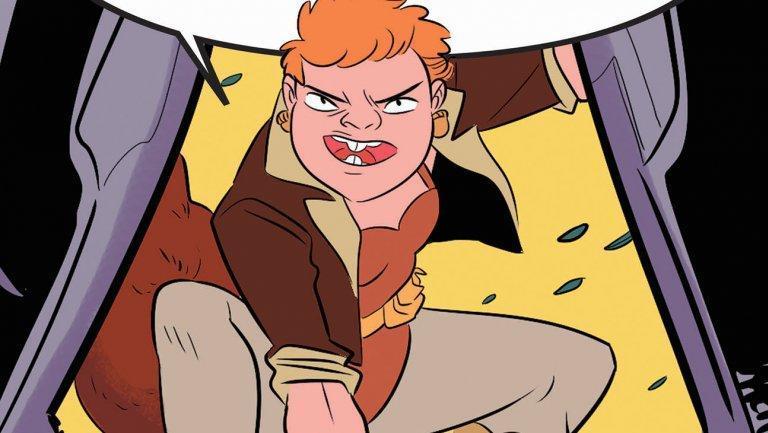 As we’ve reported here previously, Marvel is working on a comedic take on their superhero universe with New Warriors, a half-hour series starring some of the stranger folks in the Marvel Universe. The show was to appear on Freeform in 2018, but unfortunately THR broke the news today that the cable channel has passed on the series.

This doesn’t mean New Warriors is bad, nor does it mean it’s dead. Freeform did this because, despite expanding to four nights of original content per week, they say they couldn’t find a slot to run New Warriors in. They could use some Tetris scheduling lessons from The CW, if you ask us.

Disney still wants New Warriors to premiere in 2018…so they’ll just have to find a new home for it. “We are extremely excited about Marvel’s New Warriors and look forward to finding the perfect partner to launch the series with in 2018,” said Dan Buckley, president of Marvel Entertainment.

One unfortunate possibility is that it could wind up on Disney’s new, unproven streaming service yet to launch, though THR says that’s “a long shot.” That service won’t be ready to launch until 2019. A different streaming service is a possibility, though Netflix’s niche Marvel-wise is adult-themed gritty urban dramas. It would be more likely to appear on Hulu, given that Runaways, also a Marvel series, goes after the same youth market. Maybe it’ll appear on VRV next to HarmonQuest. We just don’t know.

One thing is for certain: Disney is still determined to launch New Warriors and they’ll find a way by next year. Squirrel Girl never loses, remember.

Surge Of Power: Revenge Of The Sequel Opens In January