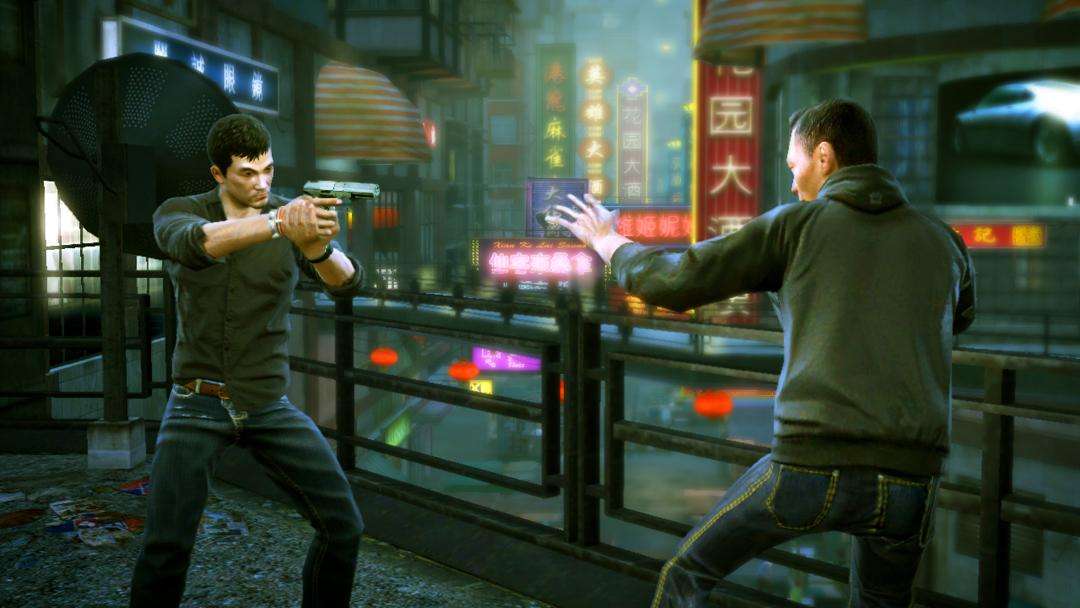 Well looks the the canceled game True Crime Hong Kong may live once again. Today, Gamasutra reported that Square Enix has picked up the publishing rights from Activision for the game. Hit the jump fro additional information.

“When we first saw and got our hands on the game we fell in love with it,” Square Enix London Studios general manager Lee Singleton told Gamasutra in an exclusive interview about the pick-up.

The game is still under development at Vancouver-based United Front; the project is being managed through Square Enix London Studios, which also worked with Rocksteady Studios on Batman: Arkham Asylum and Avalanche Studios on Just Cause 2.

While the game was originally under development for PC, Xbox 360, and PlayStation 3, and due out this November, Singleton tells Gamasutra that “We’re not talking about release timings or formats at this time.”

Square Enix has not picked up the True Crime IP. Says Singleton, “It’s too early to say what the name will be.” However, he says that — as far as removing the True Crime title — “I can honestly say I think this is going to be pretty straightforward,” and that the Square Enix branding team is already working on concepts.

You can view the rest of the post here: Gamasutra