Famous Monsters is now back in the horror comic business with their American Gothic imprint, putting out chilling titles like Killbox, Broken Moon, and Monster World — the latter of which they’ve provided a special preview to us.

Here for your browsing pleasure are six pages from Monster World: The Golden Age #5. You want a world full of monsters, you got it:

Just as things look bleak at the Conway farm, help comes from the most unexpected of places: Nybbas, demon of knowledge, who has been harboring a grudge against Belphegor, Behemoth, and Enepsigos since the dawn of time. But it’s going to take one hell of a sacrifice to pull off the spell he tells Hank to use… 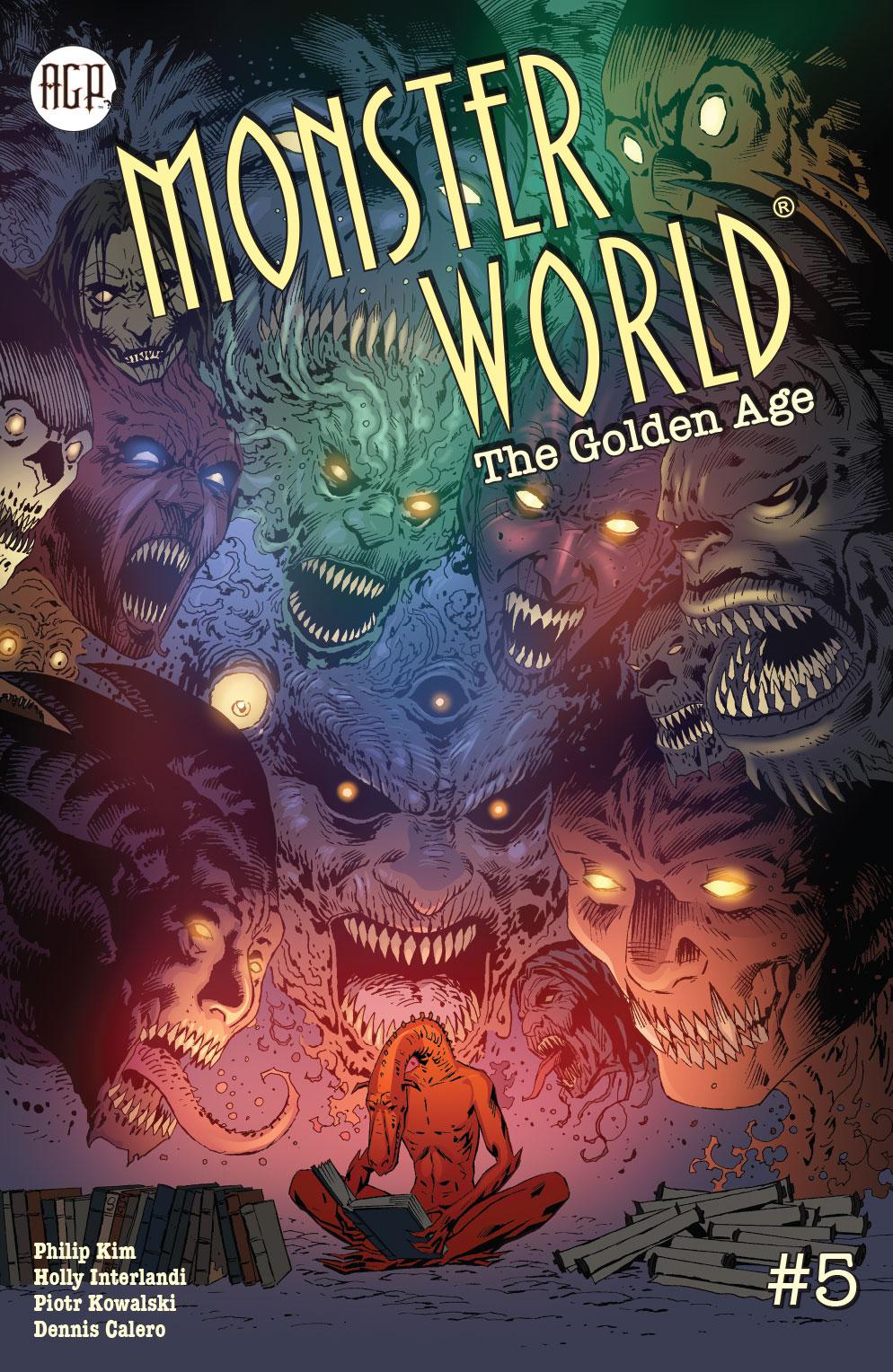 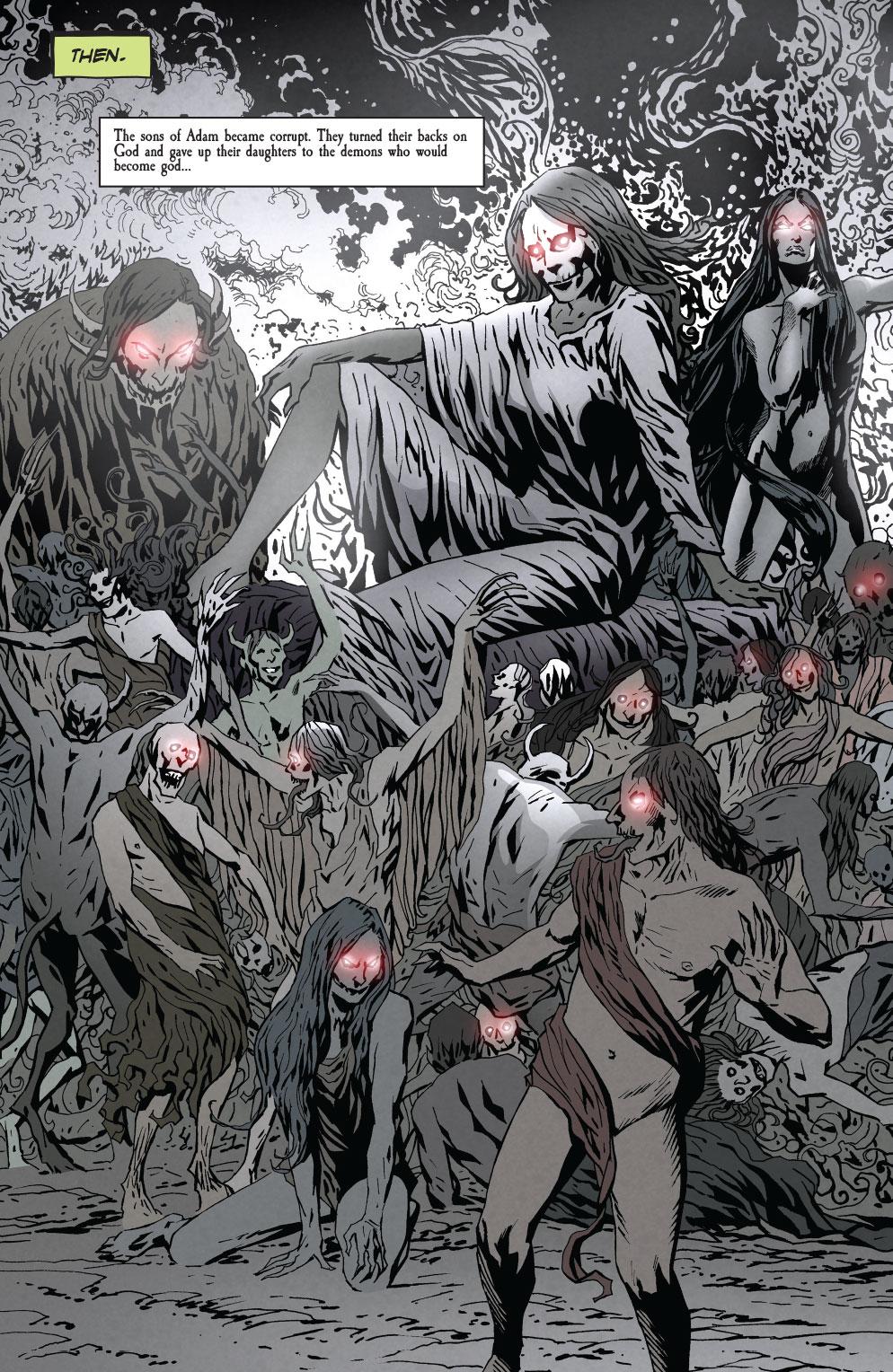 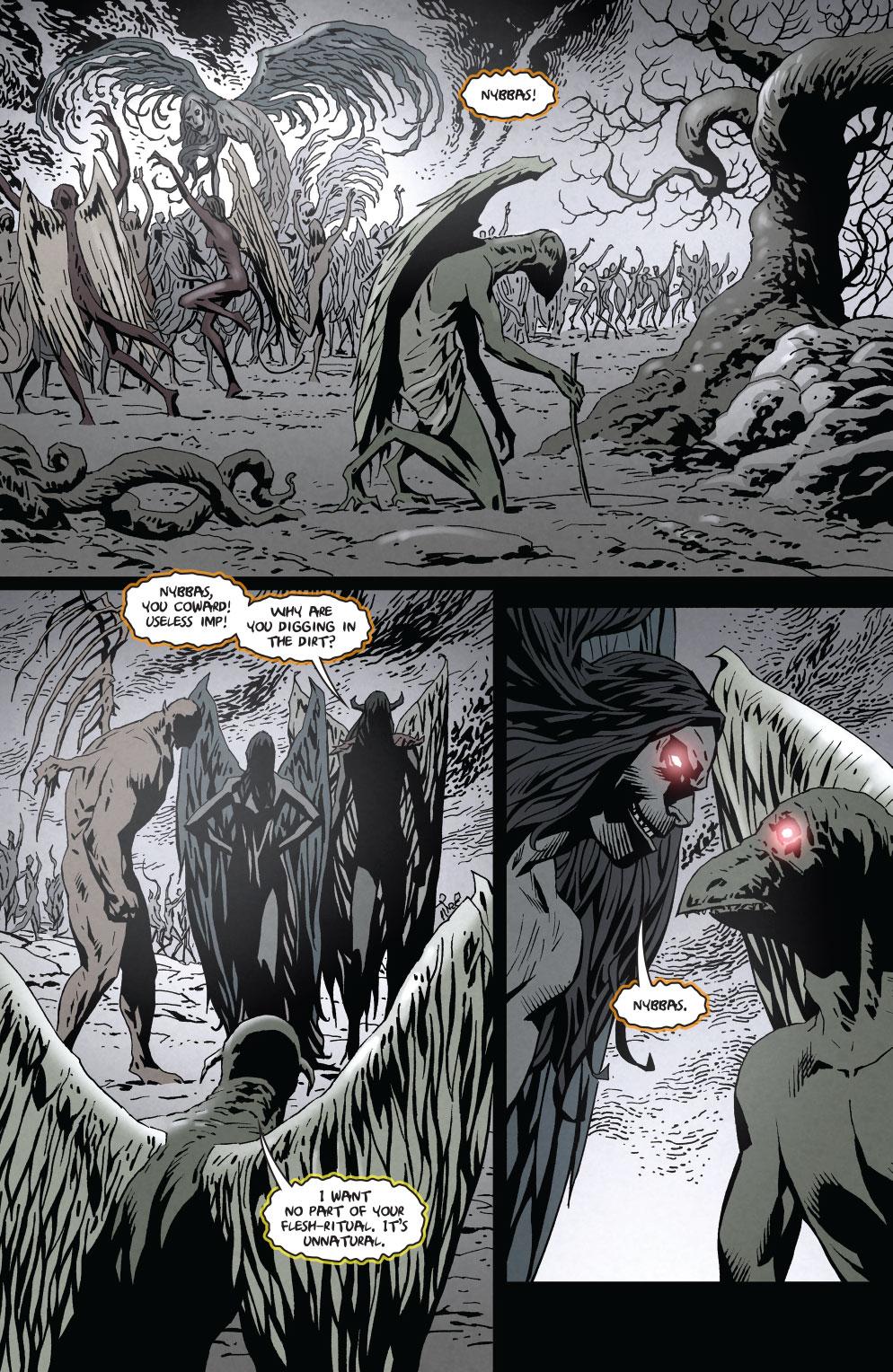 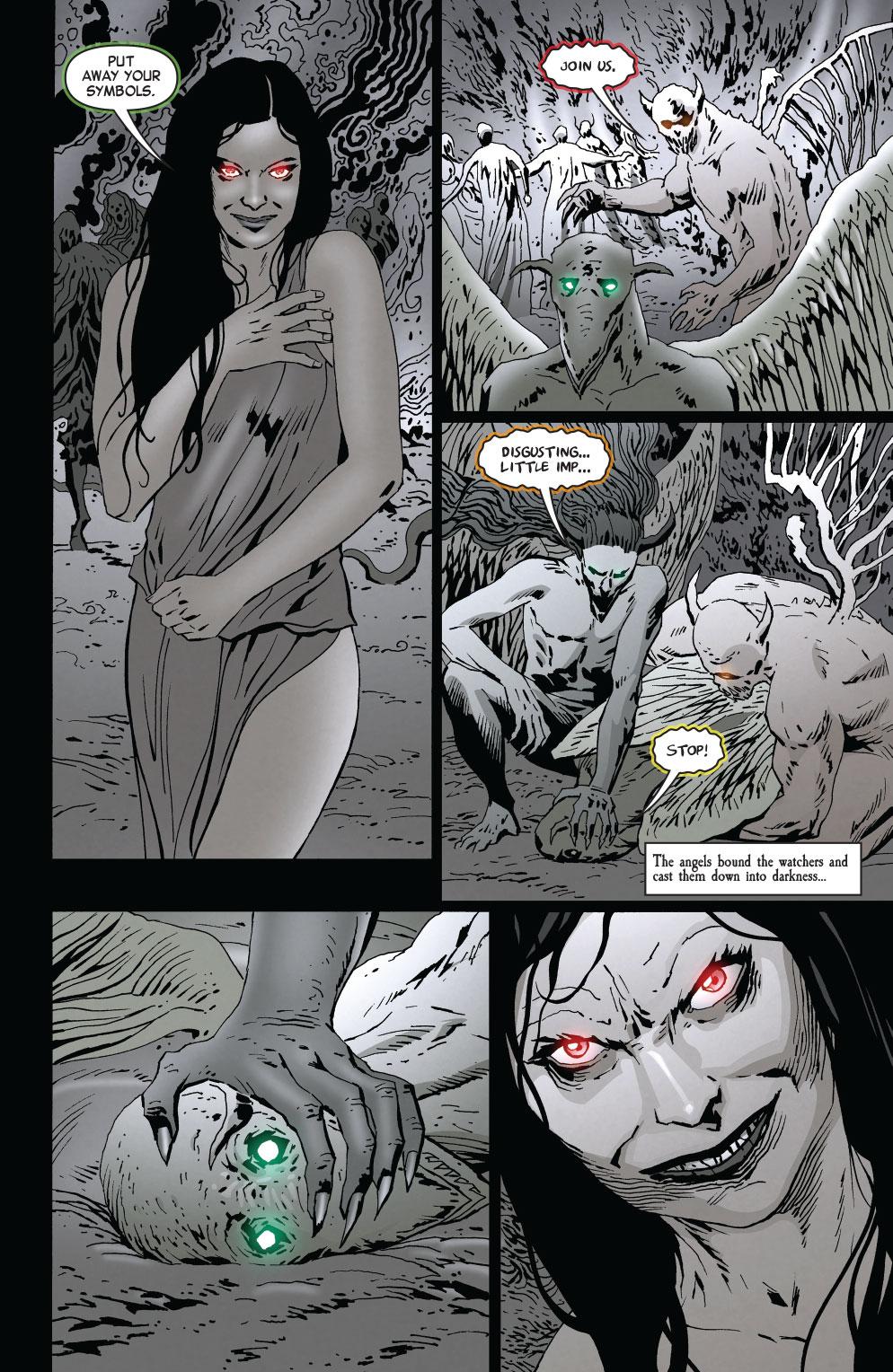 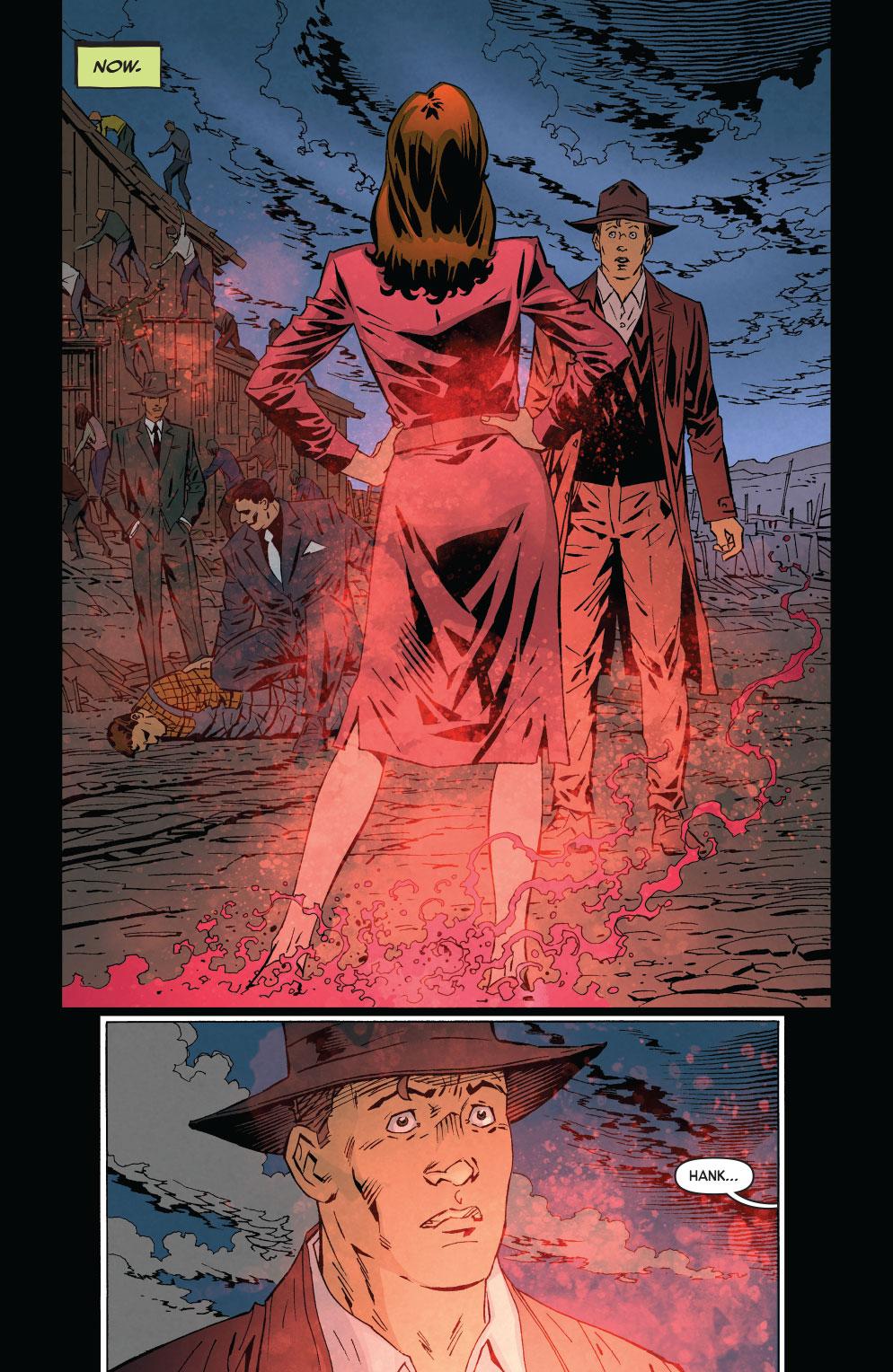 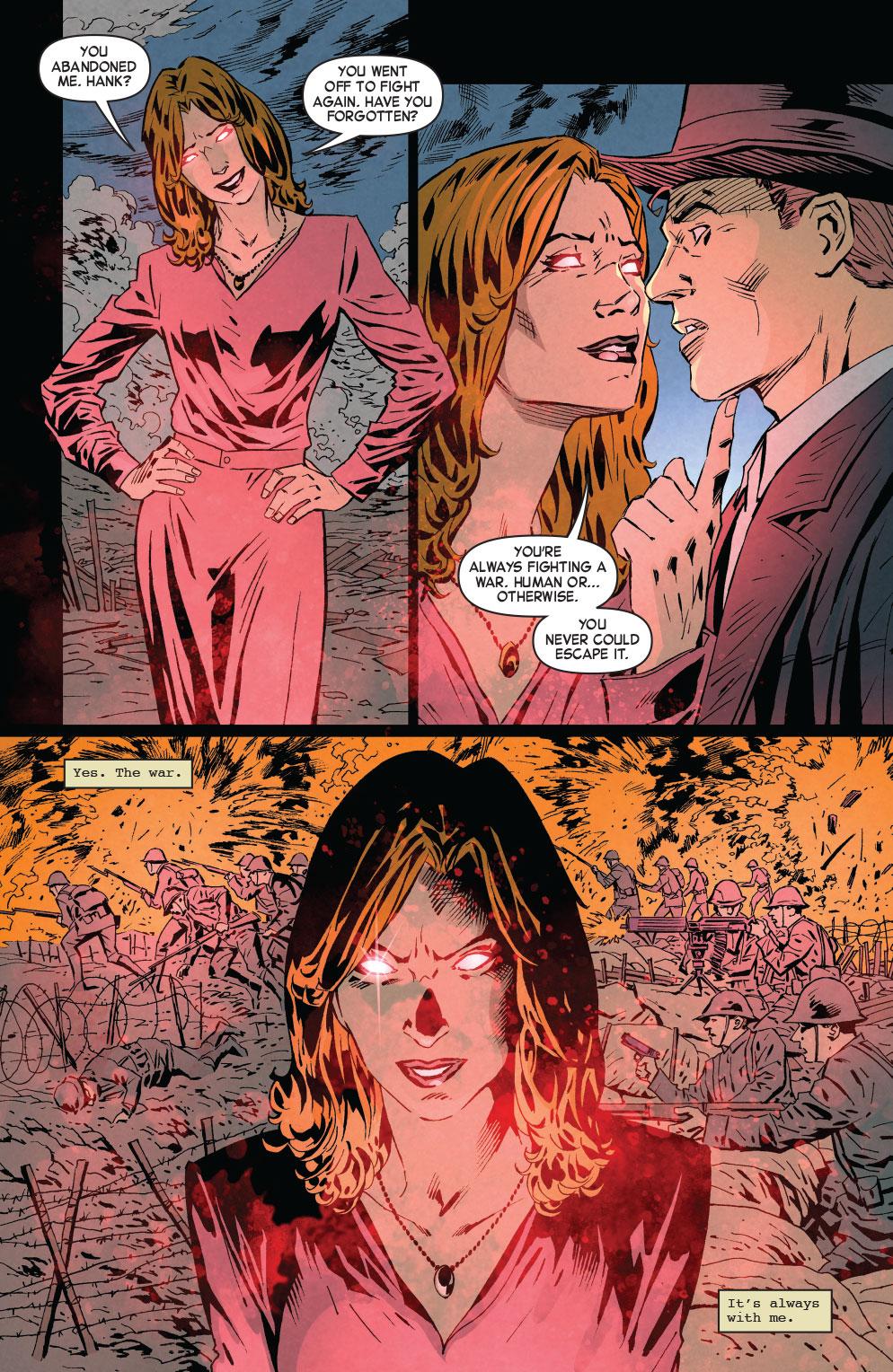 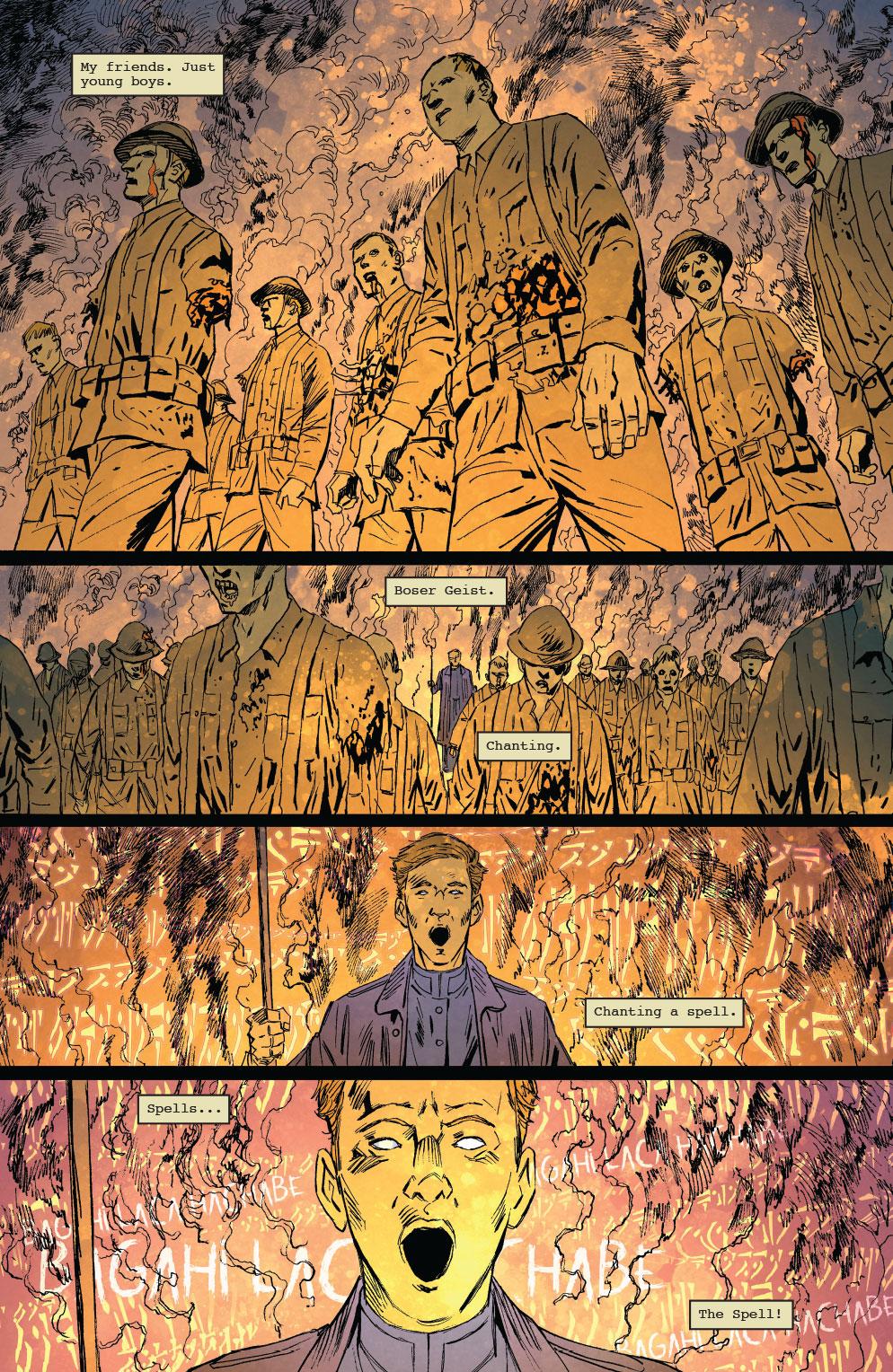 To be continued in two days! Monster World: The Golden Age #5 will be out December 18.