This spring, fists will fly when Source Point Press releases the first chapter in their three-part miniseries 20 Fists.

There’s a new crew in town, and they’re challenging the underground fighting scene. No one knows their names, because, uh, they’re literally calling themselves “The No Names.” The reigning champs in town, The Big Jackets, prepare to take the No Names on…but then there’s a complication. The Shakespearean kind.

The leader of the No Names, Chel, falls in love with Billie, the leader of the Big Jackets. Their forbidden romance is going to make the upcoming slugfest difficult. The pair are now going to have to decide what’s more important to them…love or war.

“I’m a firm believer that the family you make yourself has the strongest bond because you choose who gets to be in it. And that choice to be with someone can have a powerful effect on yourself and the person you’re choosing to be with whether that’s fraternal or romantic. So this chord is struck repeatedly throughout ‘20 Fists’: who are you with and why are you with them?” says writer Frankee White. Other contributors to 20 Fists include Kat Baumann as artist, Gab Contreras as colorist and DC Hopkins as letterer.

The first issue of 20 Fists comes out April 28. You can preorder the book today through Diamond Comic Distributors and Oxeyemedia.com. Here’s the preview we mentioned: 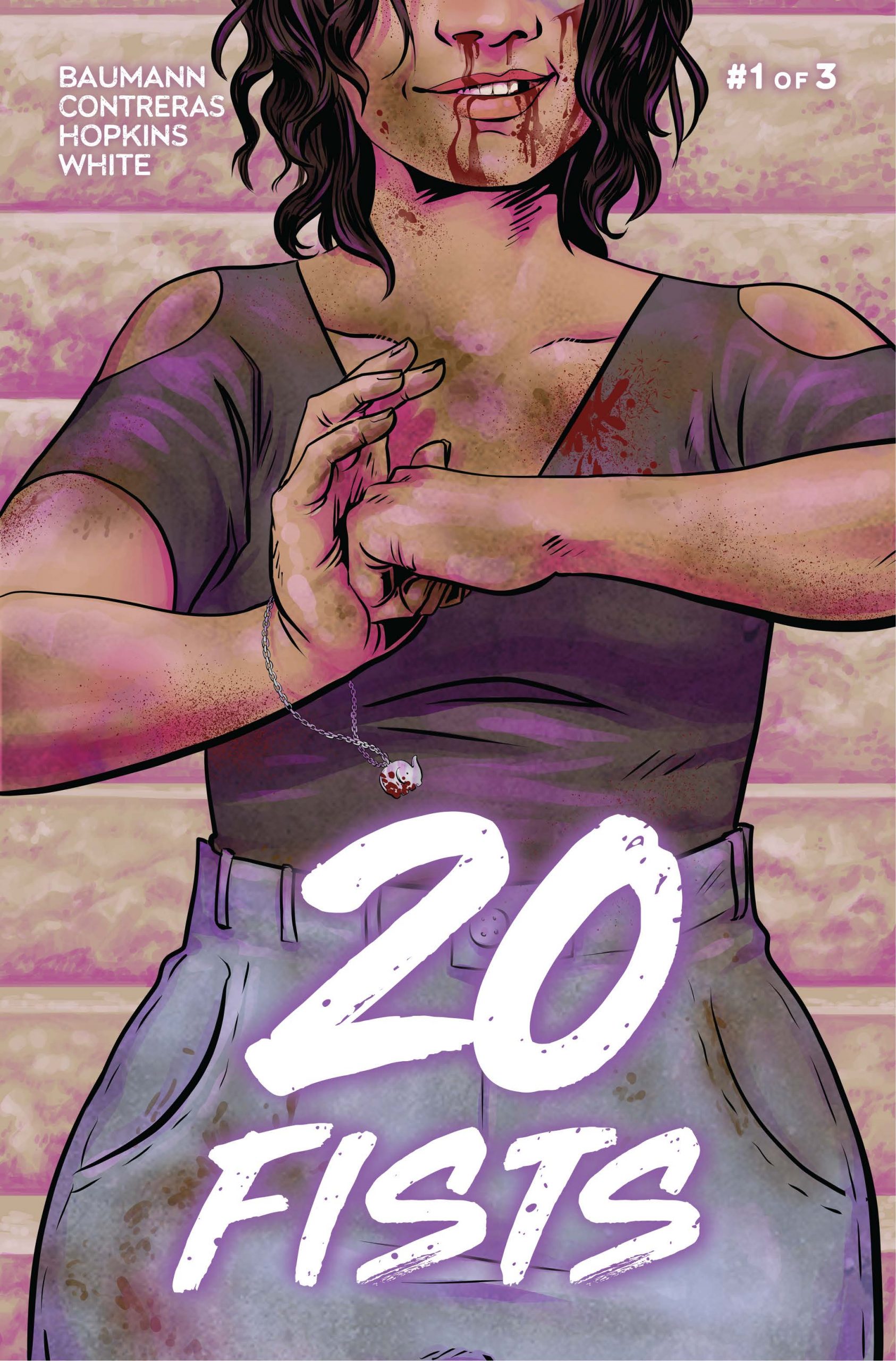 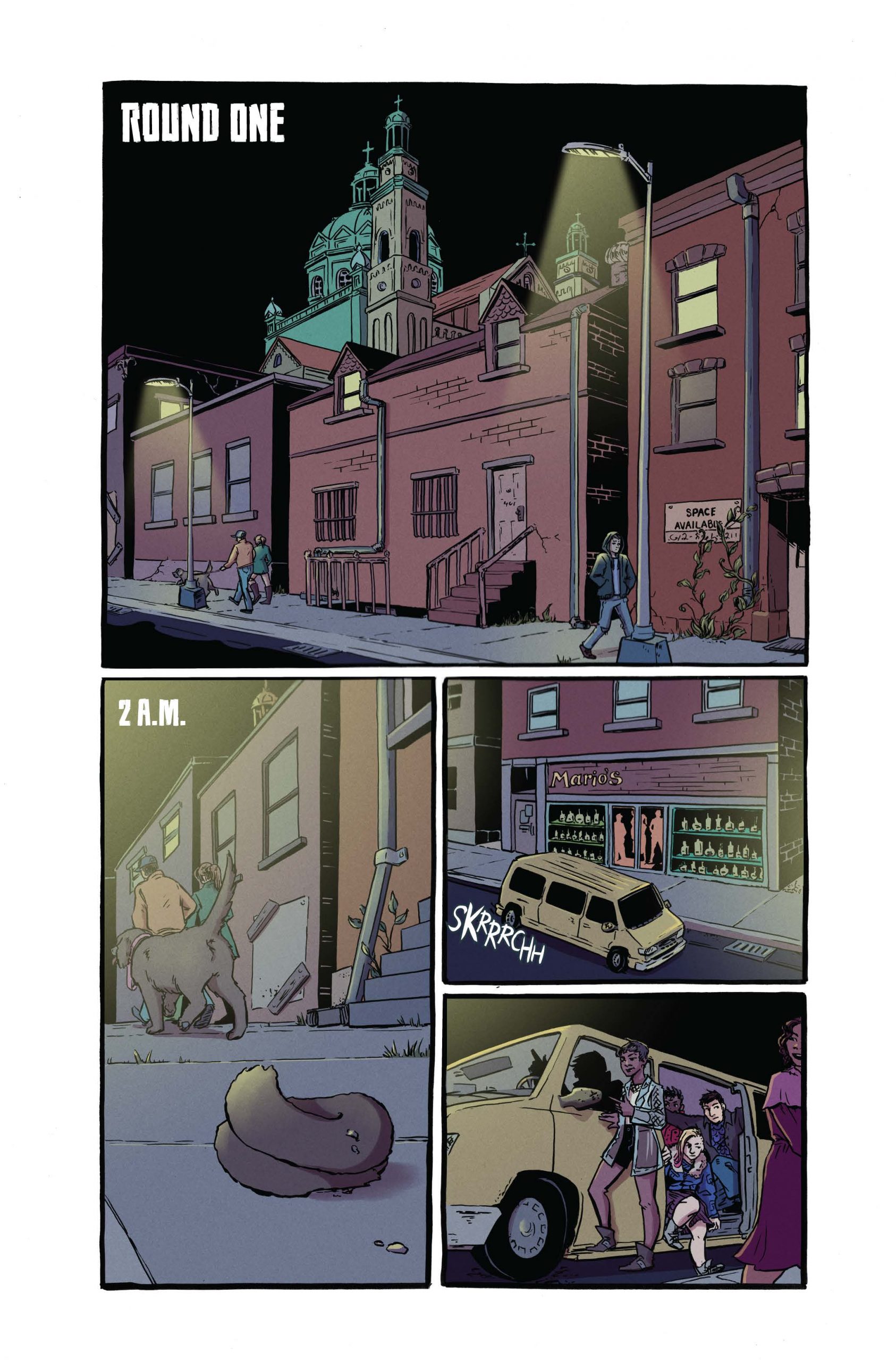 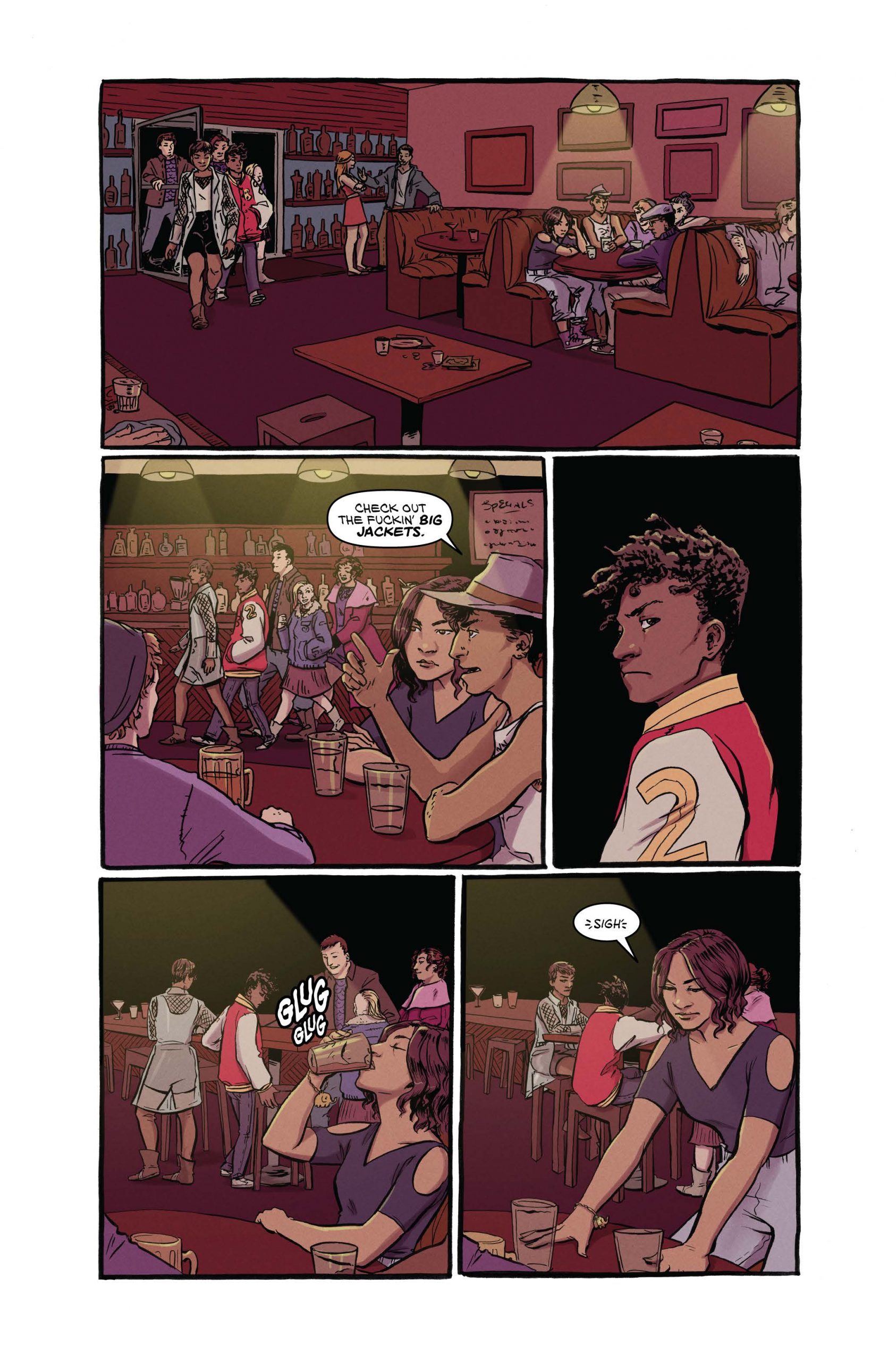 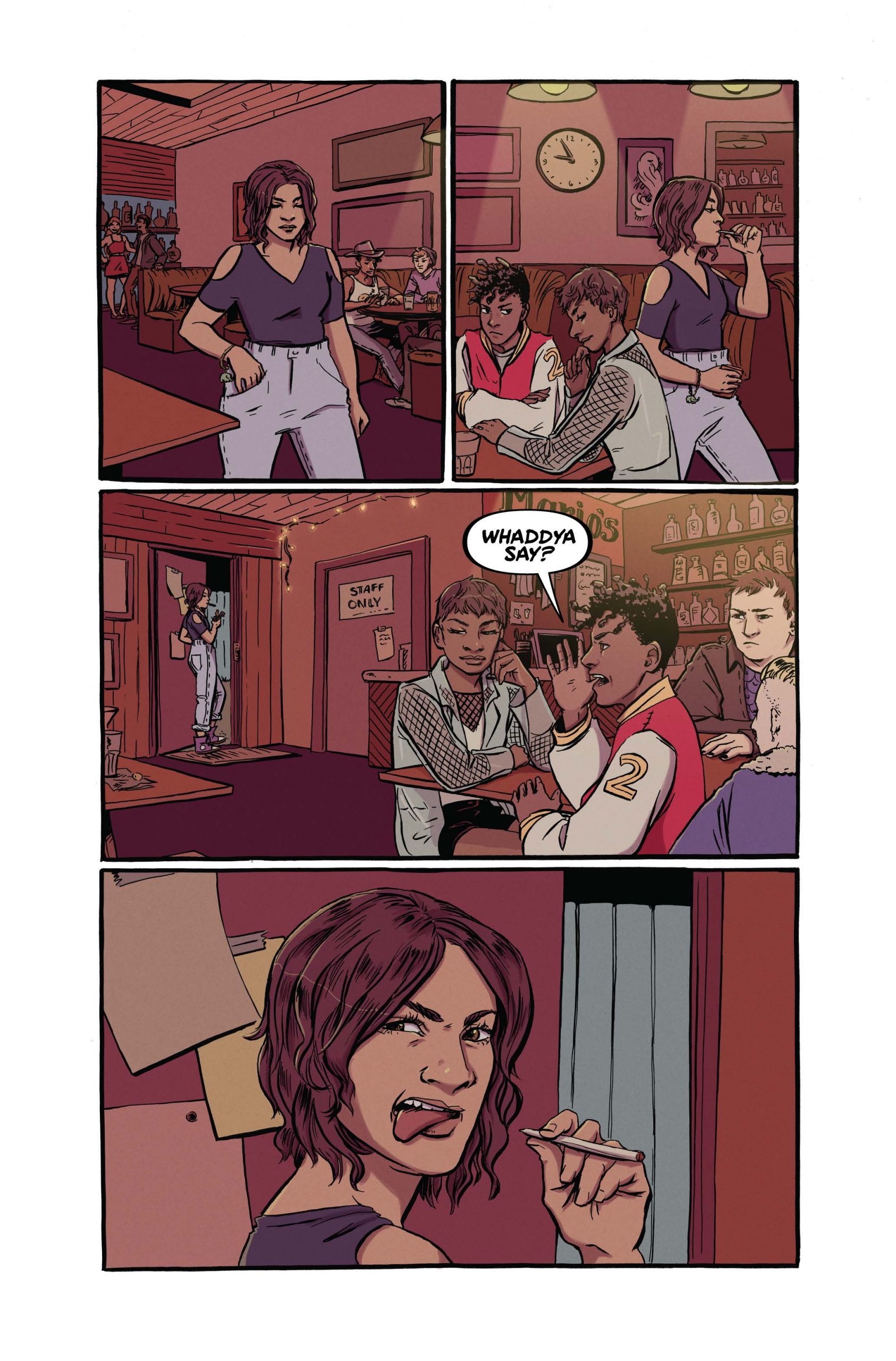 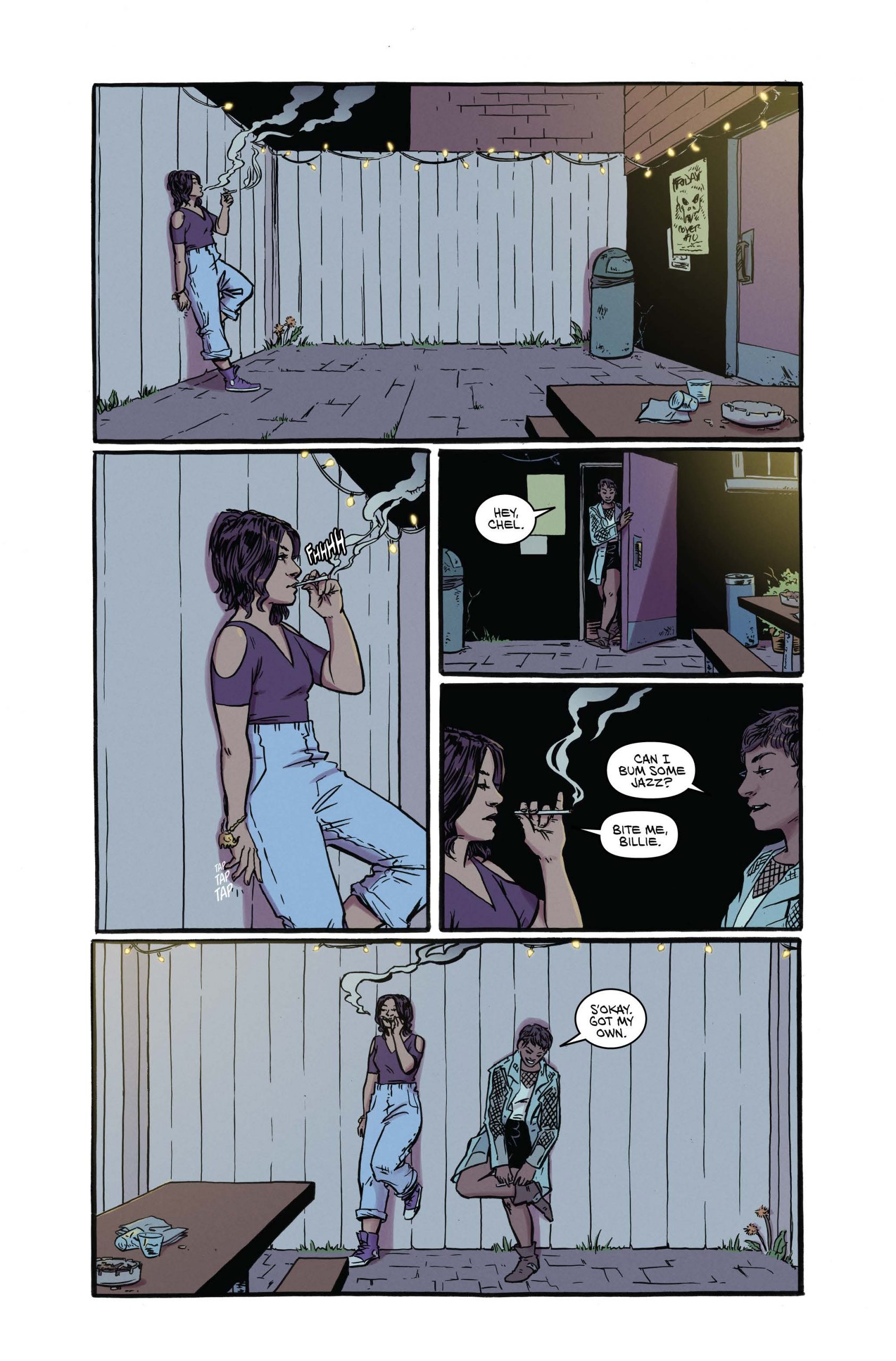 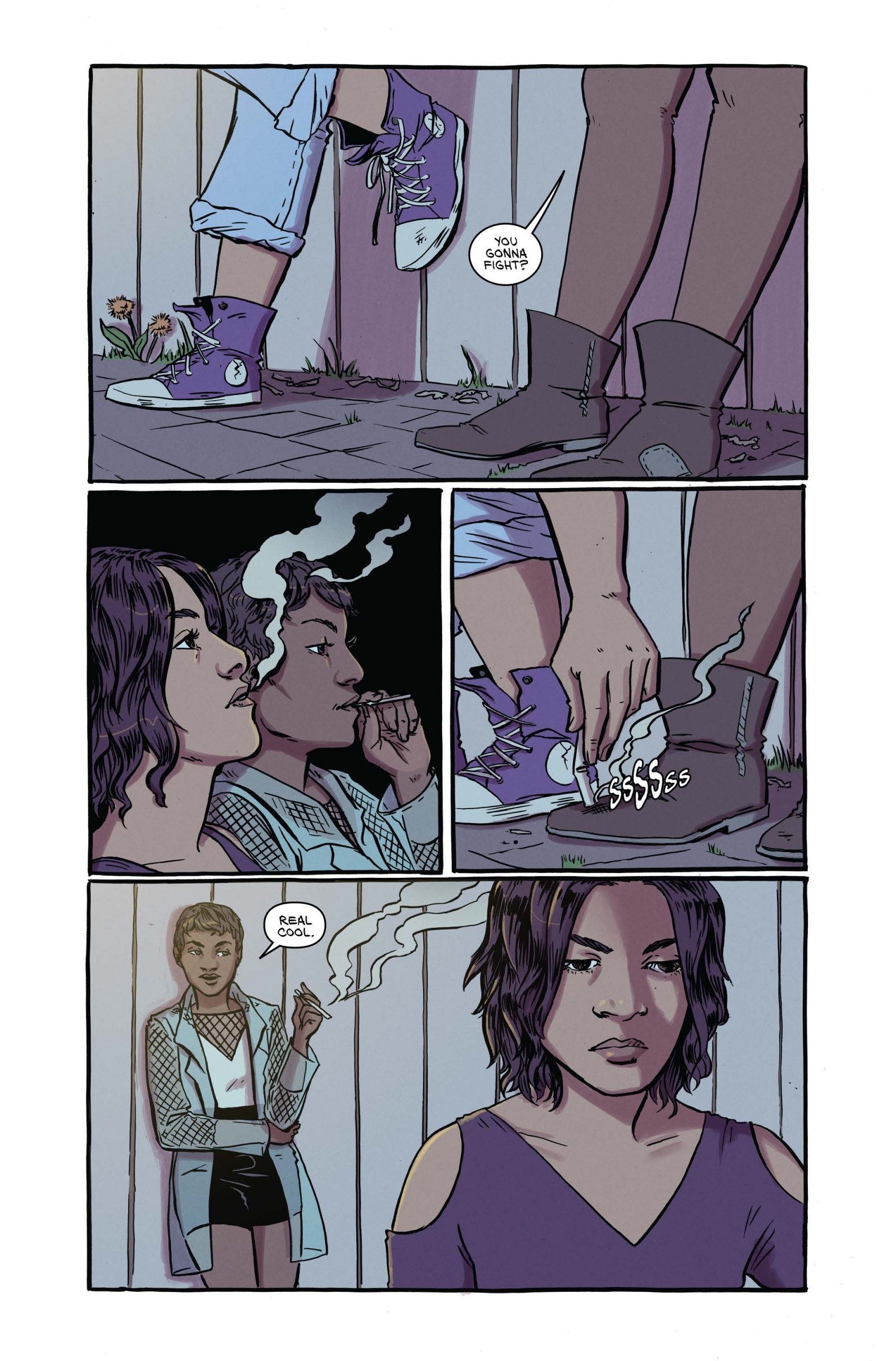 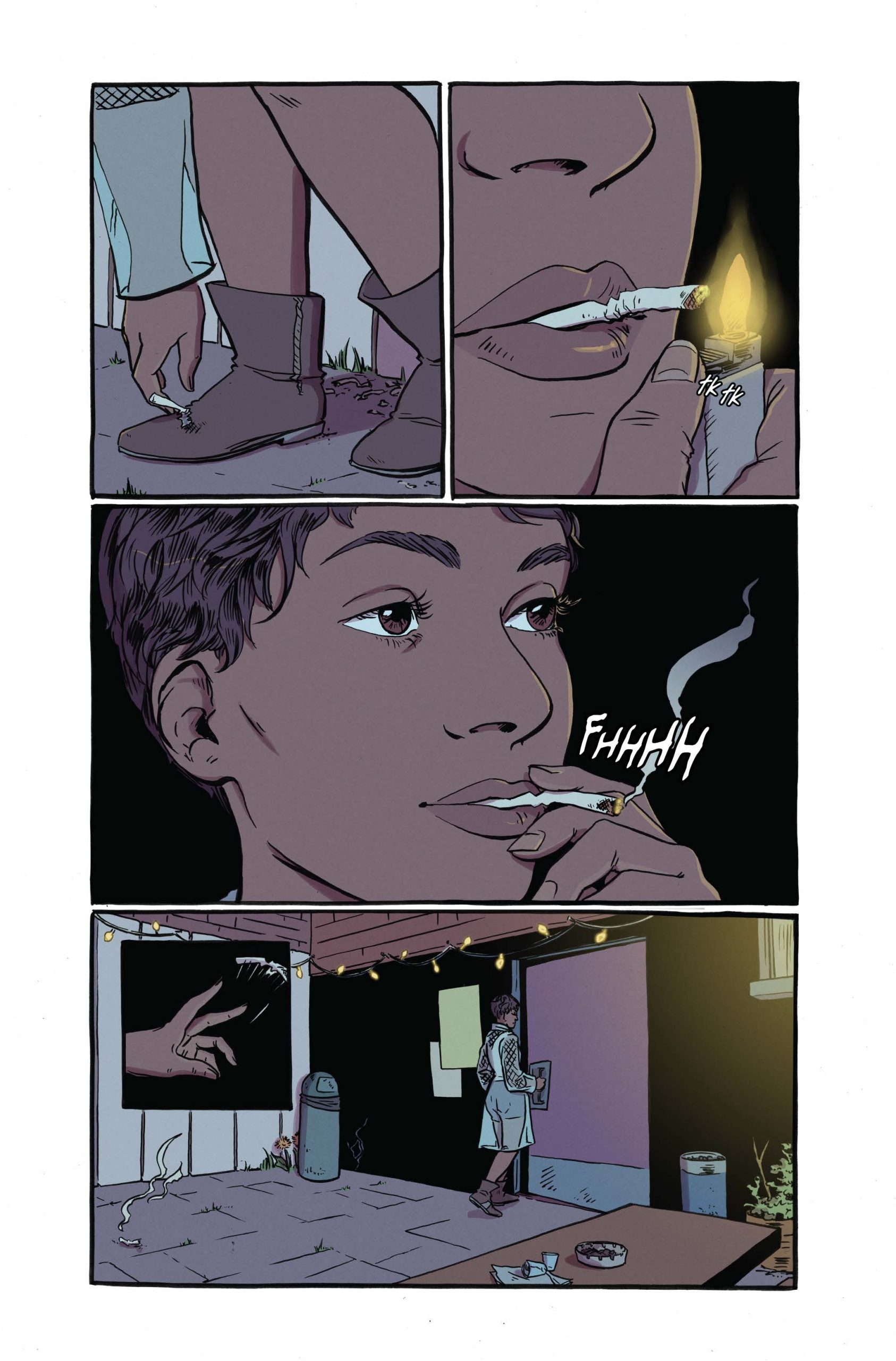 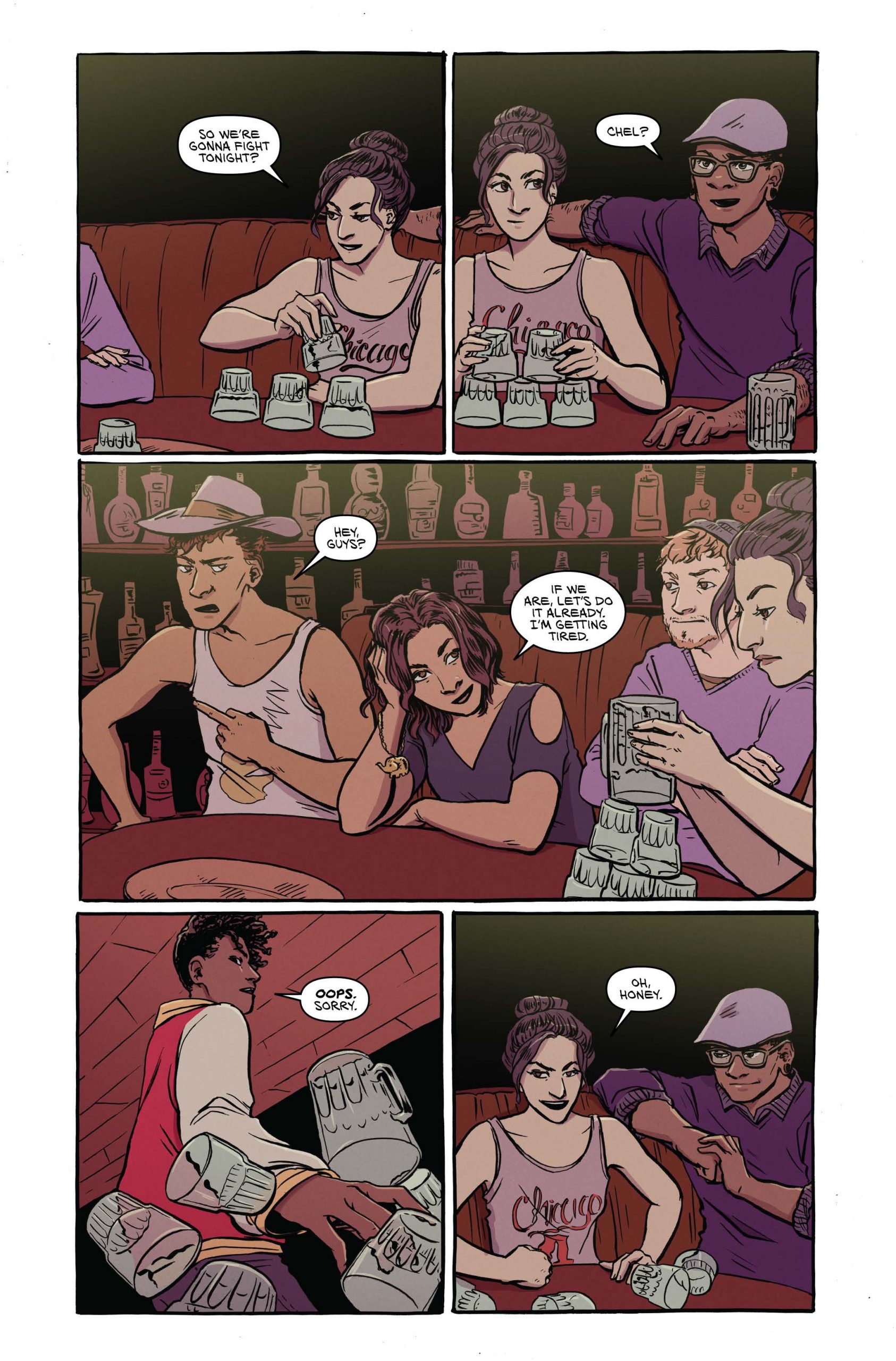 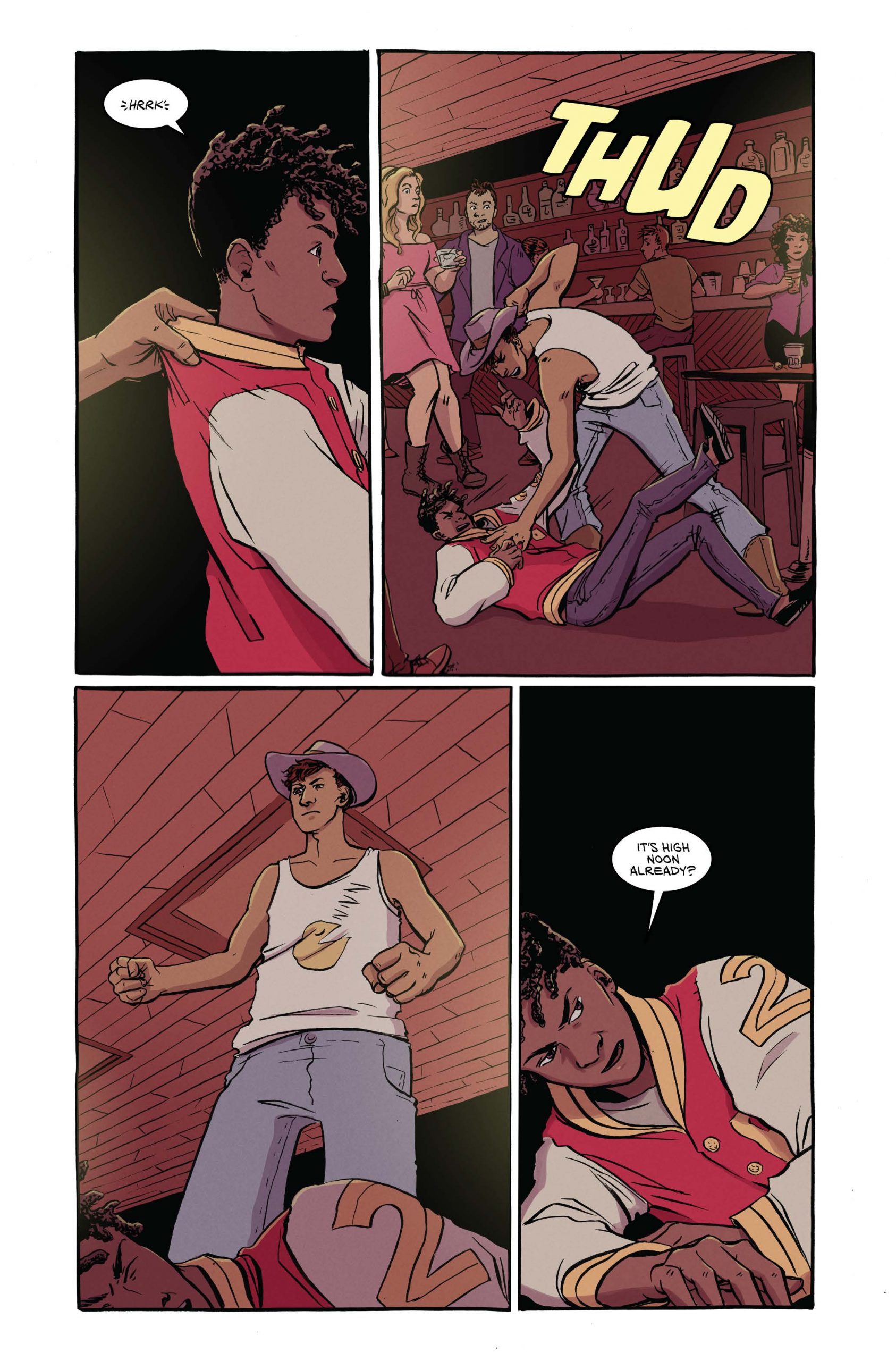 Henry Mosse And The Wormhole Conspiracy Lands On Steam February 4 GameStonk: The Big Short is the prequel!