In 2020, the Australian indie team at Pixel Heart Studios announced their big project, a pixel-art adventure game in the Zelda tradition called Airoheart. They launched a Kickstarter campaign later that year and found success, taking in $28,492 Australian dollars, or $20,534 in US currency. It’s been quiet since then, but the campaign promised a March 2022 release, so we should be hearing something soon. Especially since they’ve now entered a deal with a publisher.

SOEDESCO, publisher of plenty of other indie titles we’ve discussed here, has agreed to take on Airoheart. Says Samuel North, founder of Pixel Heart: â€śKnowing so many great games to come from SOEDESCO in the past, it was surreal to hear from them. I’m feeling blessed to have partnered up and to work with their lovely team behind the scenes.”

Airoheart is the name of a person…a citizen of the land of Engard, a continent currently being torn apart by war. Airoheart hoped for a quiet life away from the conflict, but when he discovers a much bigger danger that threatens life itself, he has no choice but to venture forth, brave hideous beasts, solve difficult puzzles and save Engard.

Watch for Airoheart on PC and Mac later this year. Console versions for PS4 and Switch are also being planned. 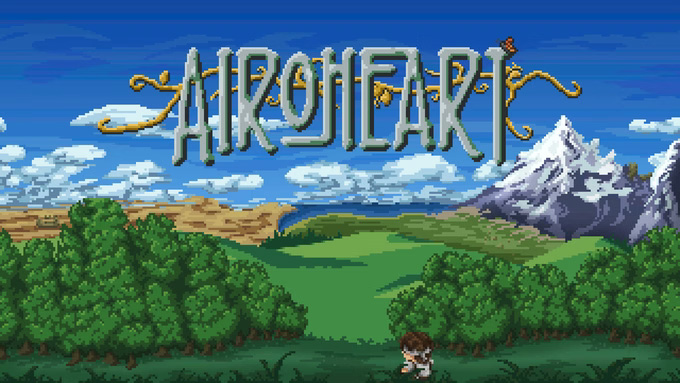