The Dark Crystal is getting prequel-fied, thanks to a joint effort between The Jim Henson Company and Netflix. Today we learned a bit more about it — who is populating the new world, and who will be playing those characters.

Already the roster of Dark Crystal: Age Of Resistance is jam-packed with stars like Mark Hamill, Helena Bonham Carter and Keegan-Michael Key, but it turns out that was just the warm-up. Take a look at the six characters announced today and try to guess which star is playing them. 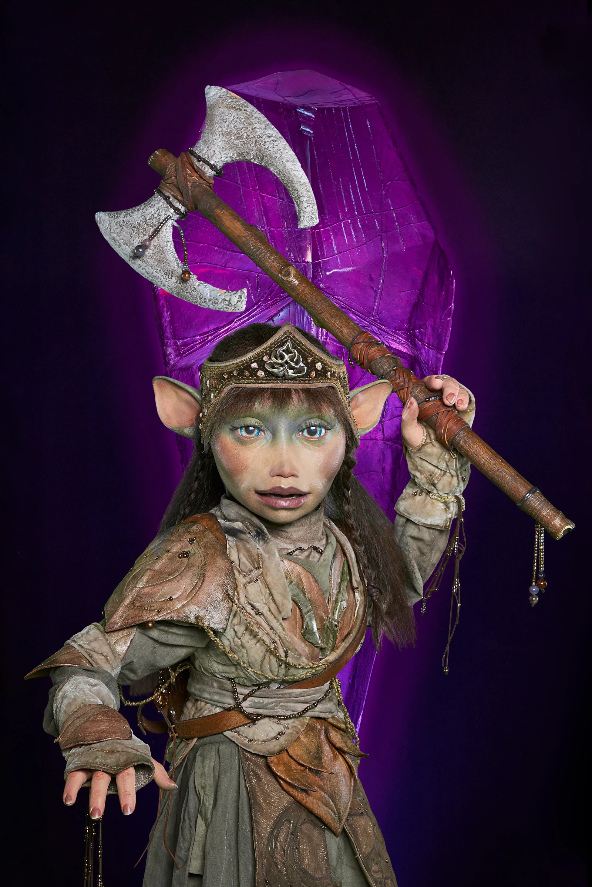 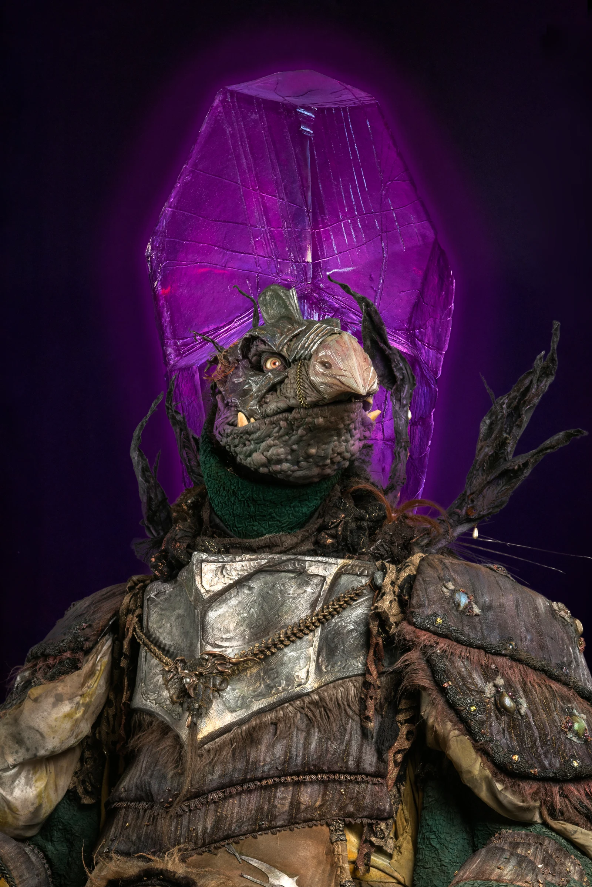 This Skeksis is simply known as “The General.” Can you guess who’s playing him? It’s Benedict Wong (Doctor Strange). 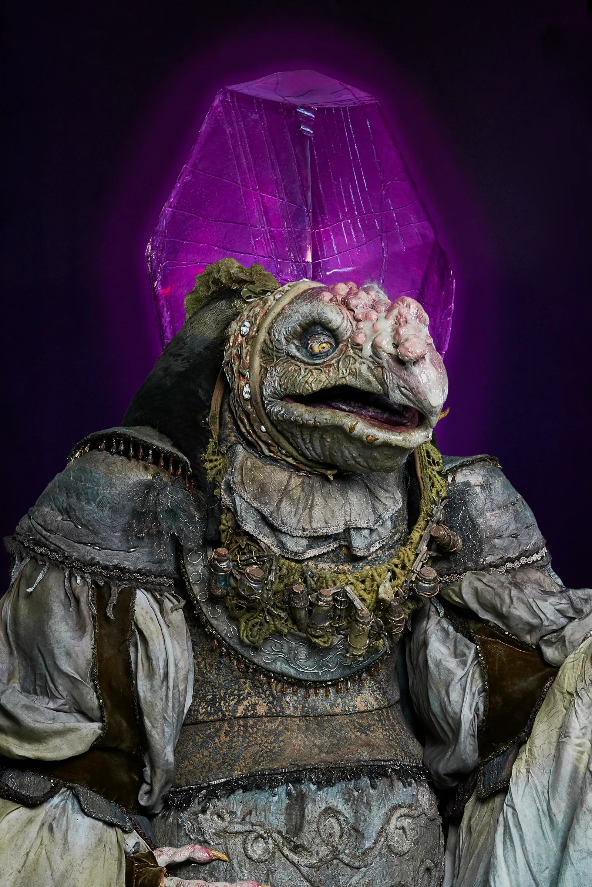 Another Skeksis, “The Collector,” and way too easy — you can OBVIOUSLY tell this is going to be Awkwafina. 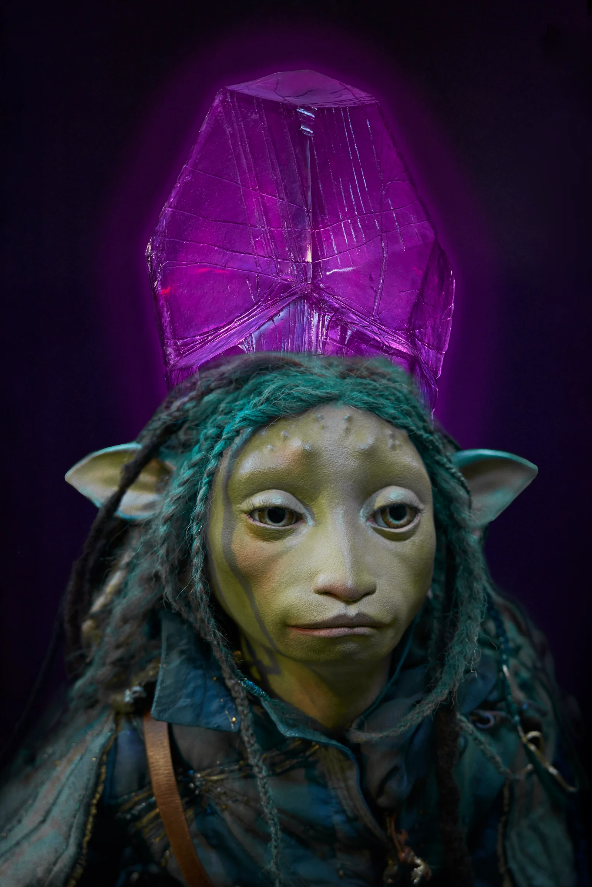 There is also Hannah John-Kamen as Nala, and she’s not a household name so I’ll just tell you she was in Ant-Man And The Wasp. 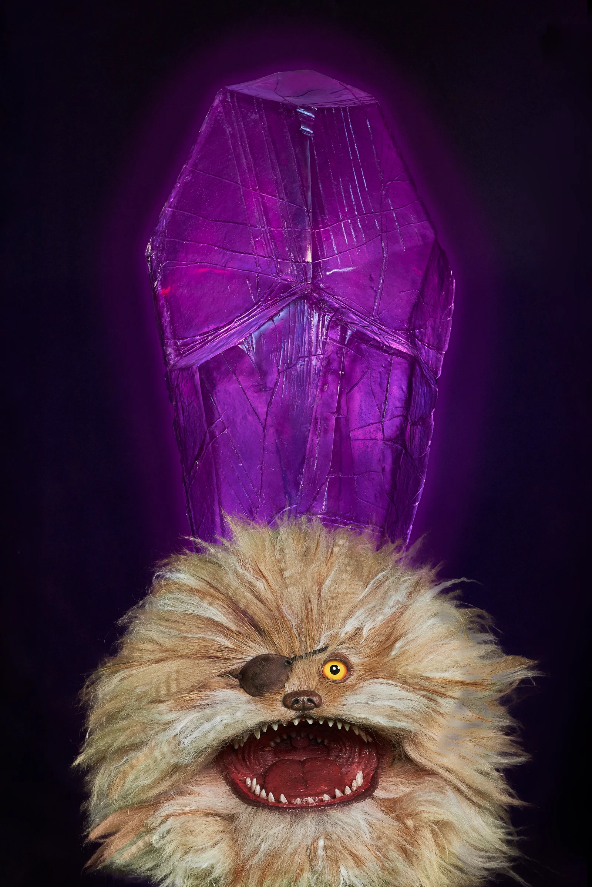 This one-eyed Fizzgig will be played by Dave Goelz, who actually did some puppeteering work in the original film.

And finally, there;s this character called The Myth-Speaker that they won’t let us look at yet, and she gets the envious honor of being voiced by Sigourney Weaver.

Not a single Gelfling or Skeksis has been blasphemously computer-rendered….this is all old-school puppetry, brought to motion by human hands! Of course it would be a lie to say there’s no CGI work in this miniseries at all — a lot of the environments look CG, where they would have been matte paintings back in the early 80s.

The Dark Crystal: Age Of Resistance stars the voices of Taron Egerton (Rocketman), Anya Taylor-Joy (The Witch), and Nathalie Emmanuel (Game of Thrones) as its central characters, with supporting roles being filled out by Mark Hamill, Helena Bonham Carter and Keegan-Michael Key. Your return trip to Thraa begins August 30.

Boy, Does Village Roadshow Have Plans For Myst Live-Action Final Fantasy 14 TV Series In The Works