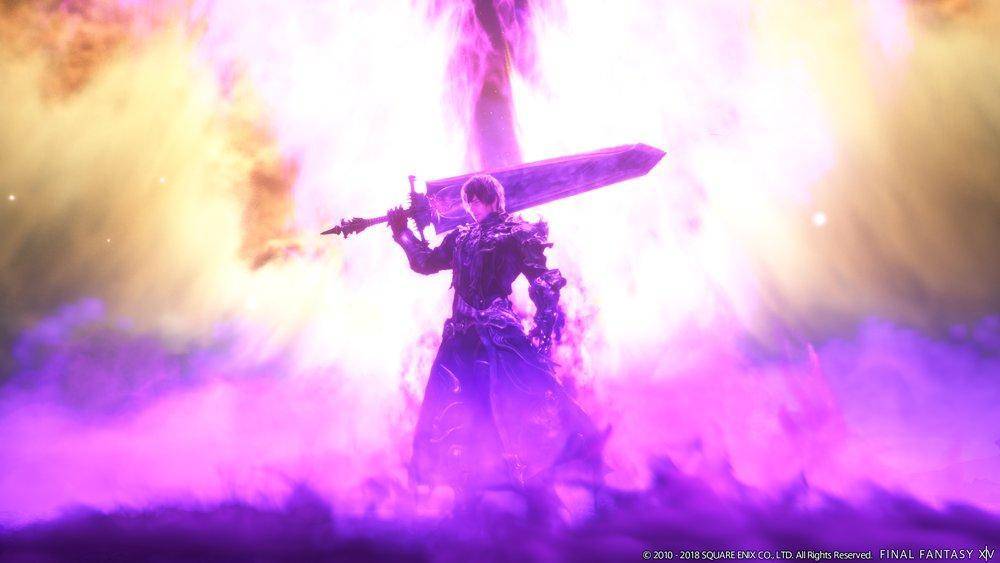 The Final Fantasy Festival is on in Las Vegas, and Square took the occasion to drop some major news: the next big expansion to Final Fantasy XIV is coming in the summer of 2019. Its technical name is version 5.0, but it’ll be known to most of us as Shadowbringers. Multiple new features are in the works, including the ability to replay old missions with a New Game+ feature.

In addition to that, a brand new job class is coming: Blue Mage. Characters who register as Blue Mages can learn their abilities from monsters they encounter on the field. It won’t be connected to a class and it’ll be capped at Level 50, but this cap will be raised later.

The largest addition to Final Fantasy XIV, at least from the programmers’ perspective, is a whole new race: Viera, also known as “those people with bunny ears.” They were first seen in Final Fantasy Tactics Advance and will become available this summer along with everything else. Square commented that this will likely be the last new race added to the game as they take a long time to make.

Check out the trailer below and begin your impatient seven-month wait (or longer). Final Fantasy XIV: Shadowbringers launches in the summer of 2019.

Check Out This Ocarina Of Time Soundtrack Vinyl