Shadow Of The Colossus Goes Metal In Tribute Album

Ferdk, a musician from Buenos Aires, has crafted a rearrangement of Shadow of the Colossus that not only sounds beautiful….it also rocks! Battle with the Colossus is a metal cover of eleven of the game’s best melodies.

However, it isn’t “metal” in the guitar-shredding, bass-heavy sense. This is Symphonic Metal, an obscure genre that renders metal stylings in concert sound — it “combines the gritty feel of distorted guitars with the bombastic impact of heavy orchestration to create soundscapes akin to what one would hear if film scores were metal.”

The style fits perfectly with the scope of Shadow of the Colossus’s concept: you’re taking down gigantic godlike creatures one weak point at a time. “Battle with the Colossus embodies the duality of conflict versus beauty,” says Ferdk. “Guitar riffs challenge the beasts. Orchestral melodies capture their majesty.”

“I vividly remember encountering the very first colossus, way back in 2005. I was in awe, I hadn’t seen something like this in gaming before. I found myself climbing this huge beast as the score charged into a triumphant orchestral epic, a one-of-a-kind experience. The soundtrack to this game is almost like a character of its own. It defines the experience just as much as the art direction and gameplay. It’s truly a masterpiece of a game and one of my all-time favorites, so I’m pleased to be able to release my tribute to the game and its soundtrack.”

01. Revived Power
02. The Opened Way
03. In Awe of the Power
04. A Messenger from Behind
05. A Violent Encounter
06. Liberated Guardians
07. Gatekeeper of the Castle Ruins
08. A Despair-filled Farewell
09. Counterattack
10. Final Battle
11. The Farthest Land
Battle of the Colossus is available now on all traditional storefronts: iTunes, Spotify, Bandcamp, and others. 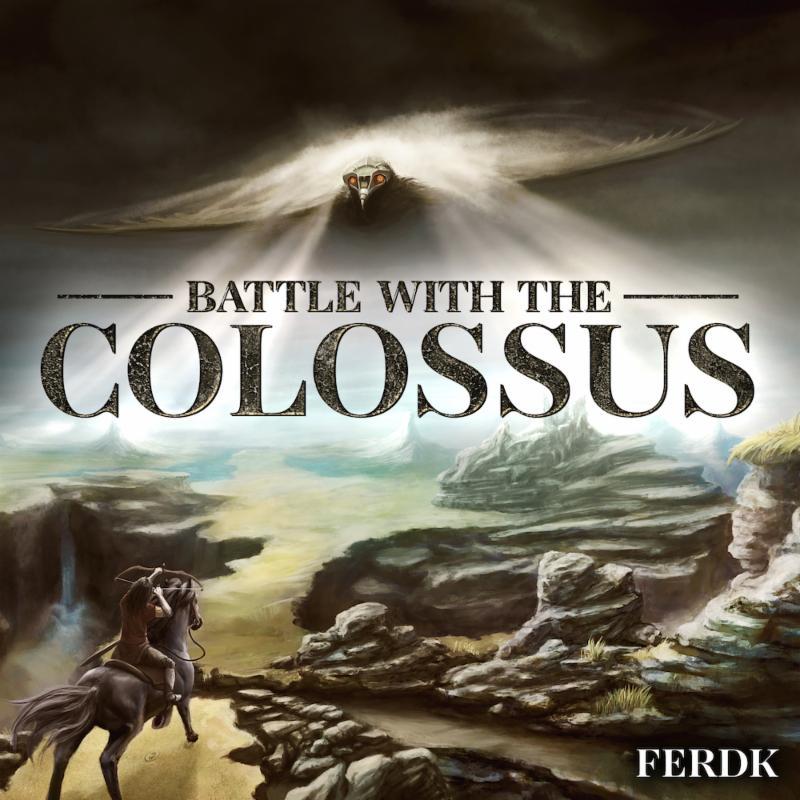