Movies weren’t all that was announced at Marvel’s SDCC panel tonight. There were also new details on their TV plans, though there was little in the way of shows we didn’t already know were planned. Most of these are headed to that Disney+ thing they want you to pay for. 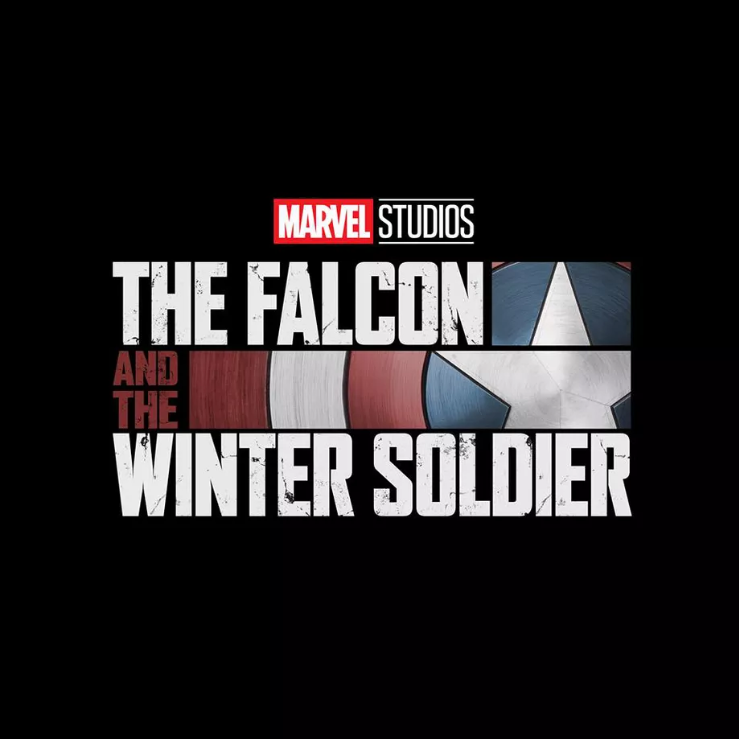 THE FALCON AND THE WINTER SOLDIER — FALL 2020. The original may be retired (and old), but Captain America is still needed in the world, so Sam Wilson has taken up the shield from which all crime must yield. Just as in the movies, he will be played by Anthony Mackie and the other character alluded to in the title, Bucky, will be played by the original as well (Sebastian Stan). This is the only series of which we know the number of episodes (there will be just six ever).

WANDAVISION — SPRING 2021. They’re still clinging to this weird title, but that’s not the most surprising news. It’s this: the show takes place post-Endgame. Vision died in Infinity War, and it was because he was a living robot powered by the Infinity Stone in his forehead. One might assume a robot can always be rebuilt, but it was the stone that powered him, and without it, how can be possibly come back?

We have no idea. “Doctor Strange did it” is our guess.

The series will also set the stage for whatever Wanda will be doing in Doctor Strange and the Multiverse of Madness, due out around the same time. I implied this in the previous newspost, but they should really take this opportunity to evolve Wanda into an actual witch, like she is in the comics…no more of this weak psionic stuff; she should be able to erase mutantkind with three words. (Maybe she already has…) 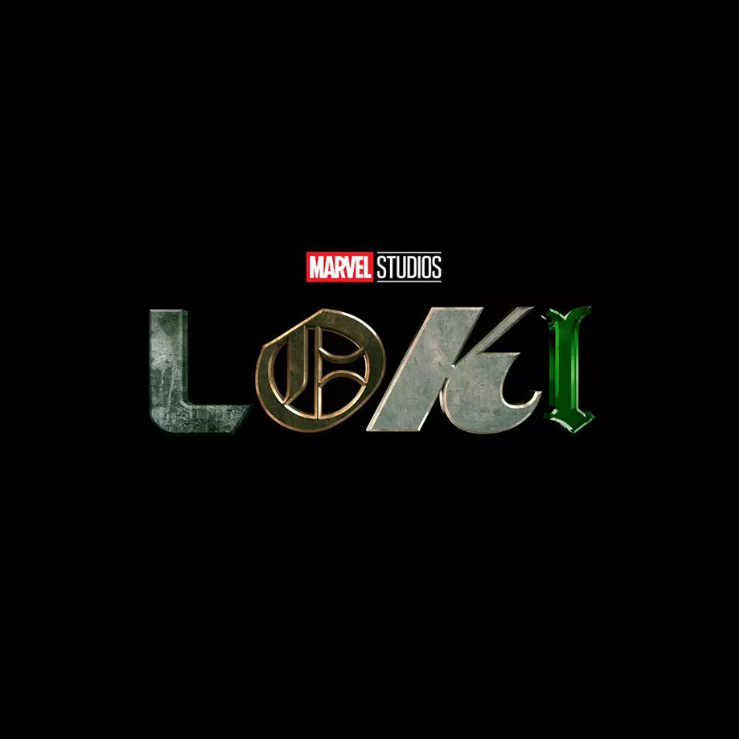 LOKI — MAY 7, 2021. This may be the most intriguing of the Disney+ offerings, given the setup for it in Avengers Endgame. You may recall that Loki stole the Tesseract and teleported away somewhere; giving an otherwise perfect film its one plot hole. Now that hole will be filled….we’ll find out where he went and what he did what that thing!

There’s more: A Hawkeye series is in the works for Fall 2021, starring Jeremy Renner and his protege Kate Bishop as they team up to sling arrows. Also, somehow, Marvel is turning their imaginary story anthology What If? into a series (it’ll be animated, that’s how). Disney+ launches in November, at a price of $6.99 per month.

First Trailer Released For Guardians Of The Galaxy Vol. 3

Surprising Facts Revealed About The Guardians Of The Galaxy Holiday Special