Someone on my Twitter feed commented that the new DuckTales is fast becoming the Smash Bros of TV cartoons, and it’s hard to argue. EW.com published a new promotional image for Seasons 2 and 3 that confirms a lot of “new” characters are on the way, though if you remember watching the Disney Afternoon, you’ve seen them before. 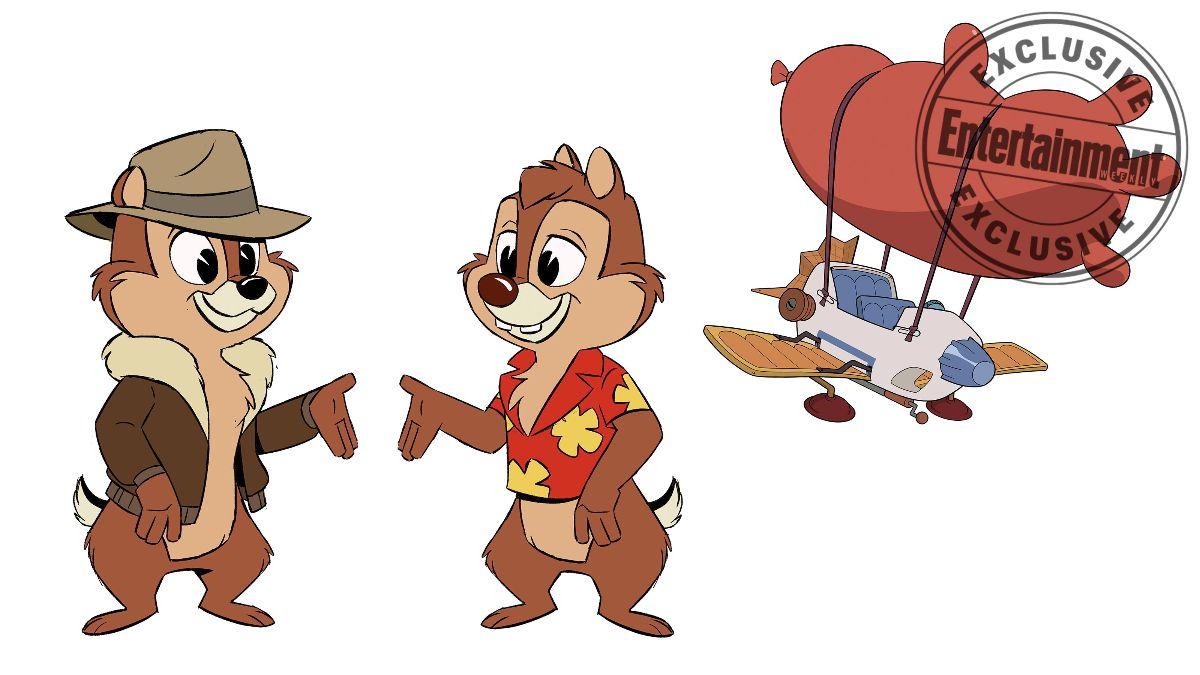 C-C-C-CHIP ‘N DALE and the RESCUE RANGERS are on their way to DuckTales, and it’s about time! We don’t know what Gadget, Monterey Jack or Zipper will look like, but here are the two main stars, and they translate to the modern DuckTales art style surprisingly well. Now there’s just the matter of scale….cats and ducks tower over these guys. 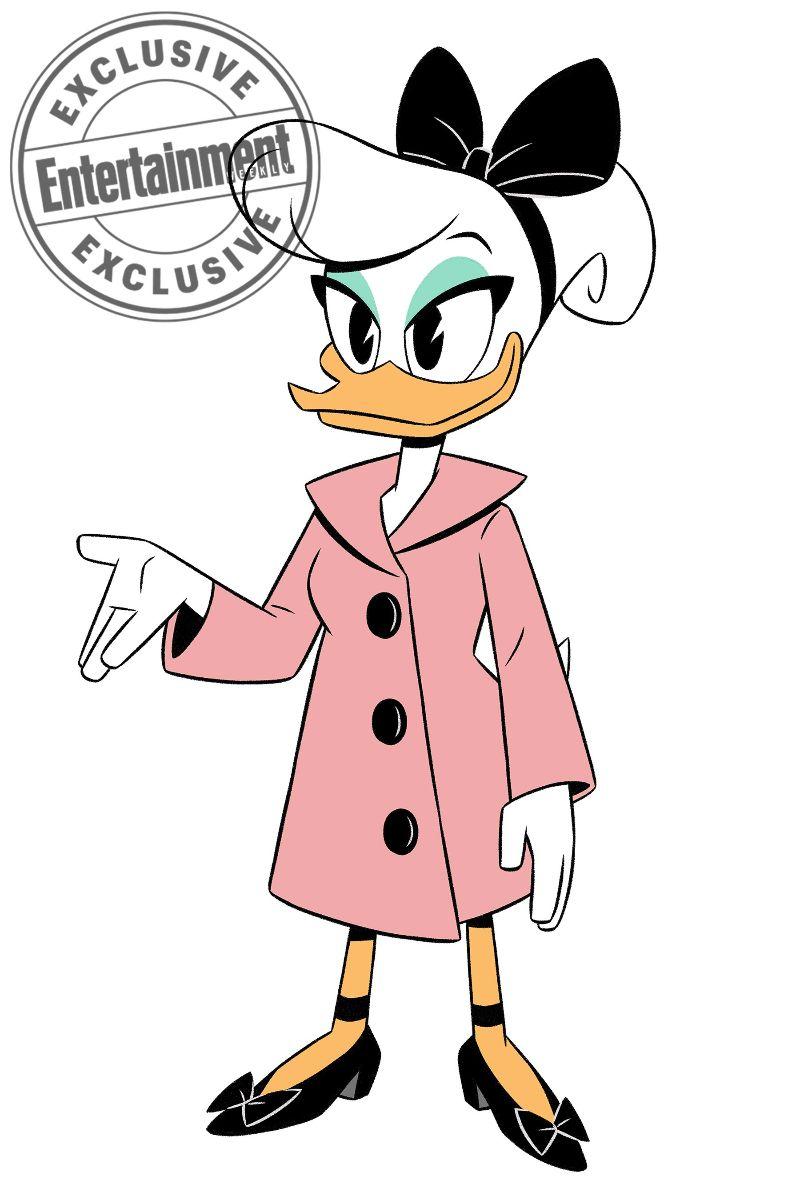 Daisy Duck, Donald’s girlfriend, has surprisingly NEVER appeared on ANY version of DuckTales (she was on Quack Pack, but that doesn’t count). What role will she play in the larger plot? 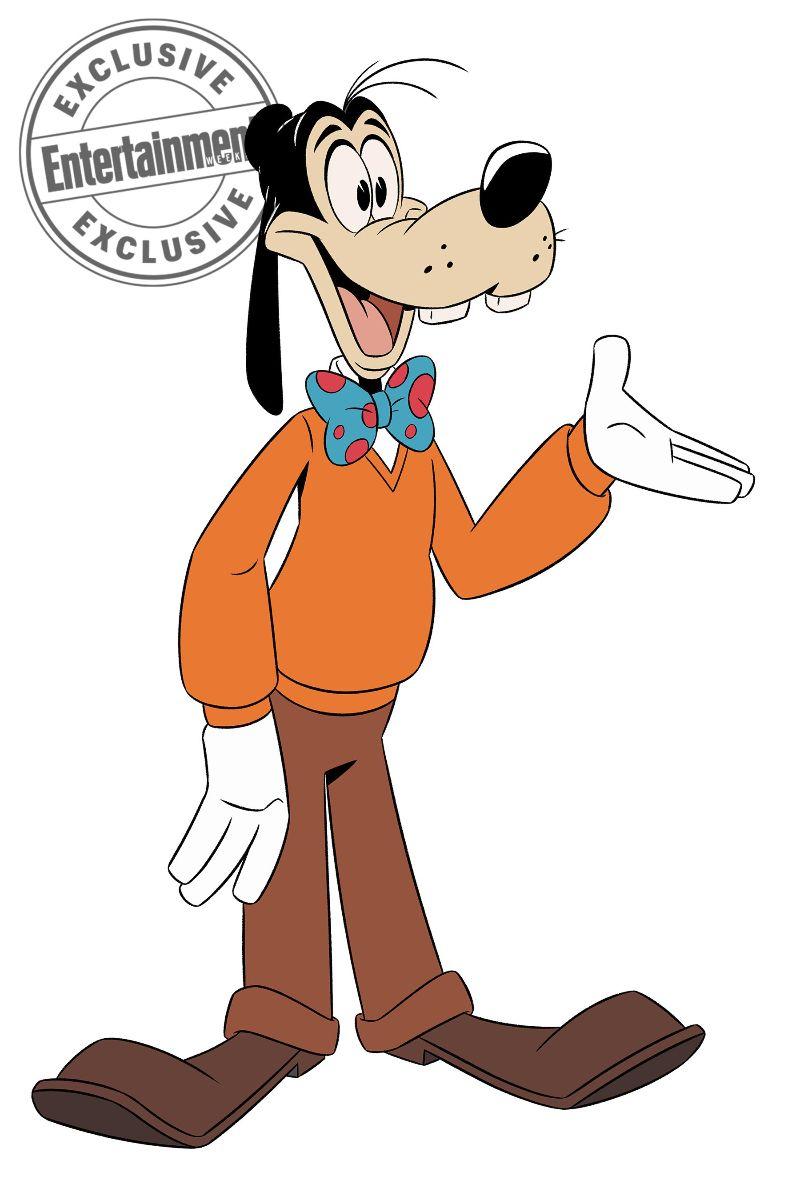 Goofy knows Donald in more than one continuity, but this time he’s wearing his Goof Troop outfit, which could mean we might be seeing Max, PJ or Pistol in the future. Maybe even some Goofy Movie characters — the stage has been set for that. 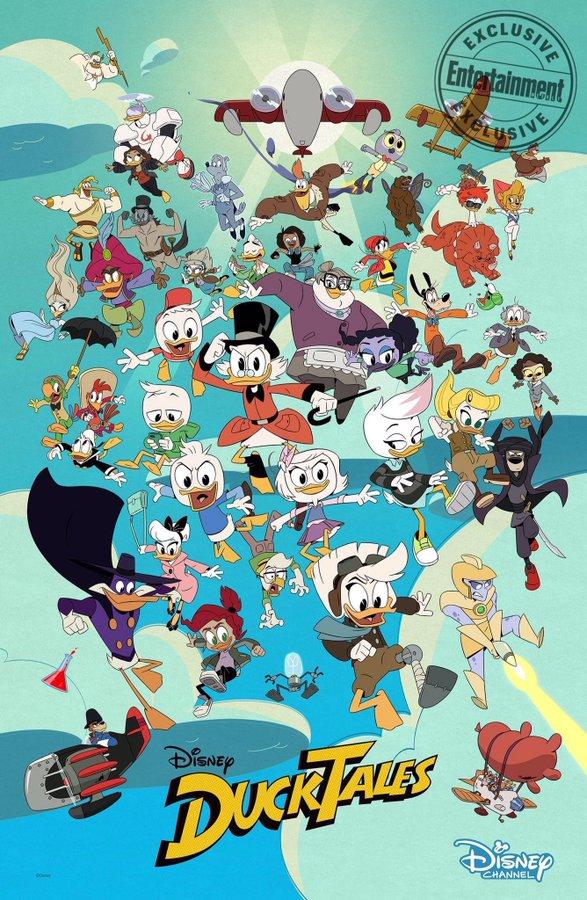 Information overload! Gosalyn Mallard! Bubba Duck and his Triceratops! What look to be grown-up versions of Kit Cloudkicker and Molly Cunningham!  Plus plenty of returning characters from previous episodes. Perhaps they’ll all have to band together to fight the Chaos God — never mind, that was a Disney Adventures comic, though at this point I would not rule an adaption out.

New episodes of DuckTales will air this fall on Disney Channel.

There have been a lot of Transformers movies by now, but if you ask a certain generation, there is only one that truly matters: the original. Released in 1986, Transformers: The Movie broke the hearts of millions of children with the sudden and abrupt offing of beloved main Autobot Optimus