SDCC 2017: Superman To Get Lighter Costume?

One of the biggest complaints in the DC Extended Universe has been the portrayal of Superman. While some have seen this as a modern portrayal of Superman to reflect the world we live in,some have heaped tons of hate upon the character for not being the symbol of “truth, justice, and the American way” that many have learned to love in the comics. The hate goes so far as to even say the costume isn’t bright enough.

Well, at San Diego Comic Con, Hot Toys showed off a line of figures for the upcoming Justice League film. And as noted on their Facebook page, we have the pic below, Superman is apparently getting a new costume in Justice League, and this one is much brighter than before. 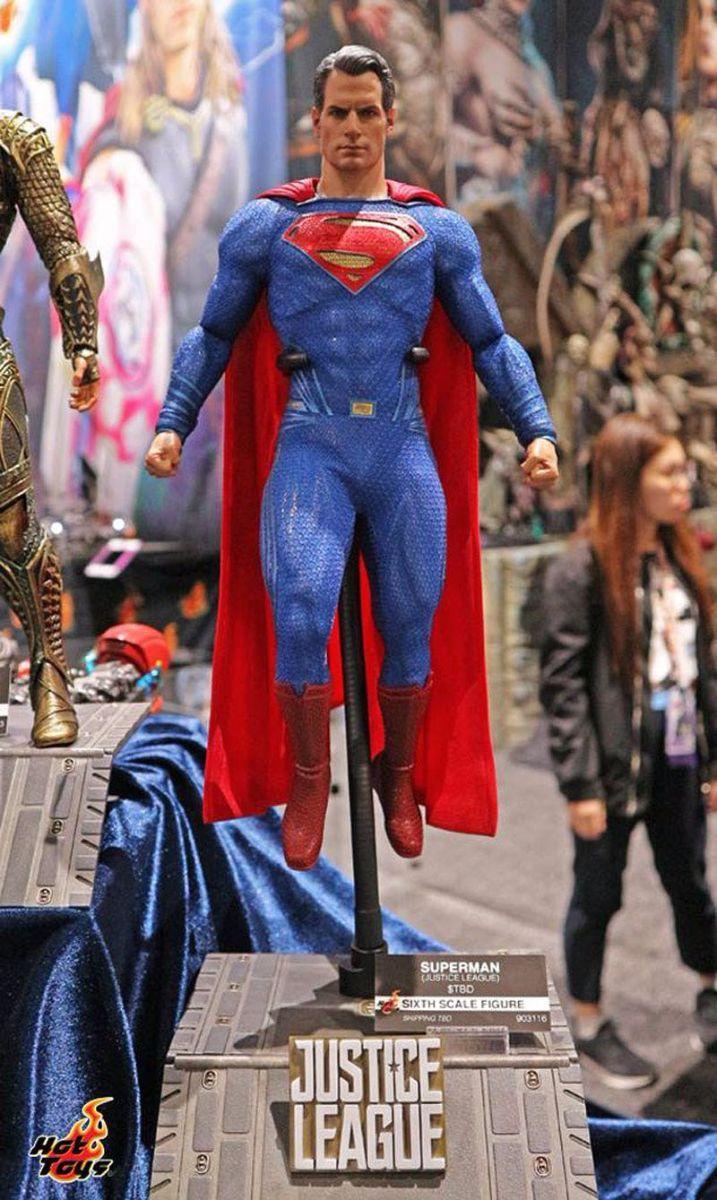 Now, while this is hardly confirmation of the look of the suit once it comes to the big screen (movies can show things darker than they actually are), The team at Hot Toys are known for their ability to recreate costumes and figures in a very accurate way.

The other rumor costume wise for Superman is the appearance of him in his legendary/infamous black costume that he appeared in during the “Death of Superman” arc, that one might be getting a view at SDCC as well, but we won’t know for sure until later.

1923, A new Saga to the Yellowstone series