Dale North is a video game composer who grew up in Tokyo and lives today in San Diego. He’s provided the soundtrack to many video games and even some video game-related promotional material (the themes for the official Nintendo Minute series on YouTube were composed by him). Last year he created the soundtrack to The Long Return, a game about a young cub reliving the memories of its lost mother.

This year he finished up work on the game Wizard Of Legend by contributing the soundtrack to its Thundering Keep DLC. Combined with the previous DLC release, Sky Keep, and the Wizard Of Legend game proper, it equals a lot of material North couldn’t collect in a soundtrack until the game was complete. But now it is, and it adds up to a hefty soundtrack. This is the COMPLETE collection.

“it has been a pleasure to be able to continue to contribute music to Wizard Of Legend over the past year since the initial launch,” says North, “and now I’m just as thrilled to be able to share them in a complete album. Just as the new dungeons and bosses have expanded the game’s world, I hope these new pieces add more depth and enjoyment to players and listeners alike.”

If the entire soundtrack is too much, you could always go for the OTHER Wizard Of Legend music album, Piano Arrangements, which collects every piano-composed melody in the game. These were done by famed jazz composer AYAKI, whose past credits include Etrian Odyssey and PersonaQ.

“AYAKI’s arrangements and performances of the Wizard Of Legend soundtrack feel like a deep dive into the spirt of what I was going for when I originally composed it,” explains North. “These powerful, interpretive pieces have a way of transporting you and I feel like anyone that has spent any time in the dungeons will feel that. It’s rare to feel so heard and understood as a music maker anyway, but when it’s coming from such a talented and accomplished musician it makes this so much more special.” 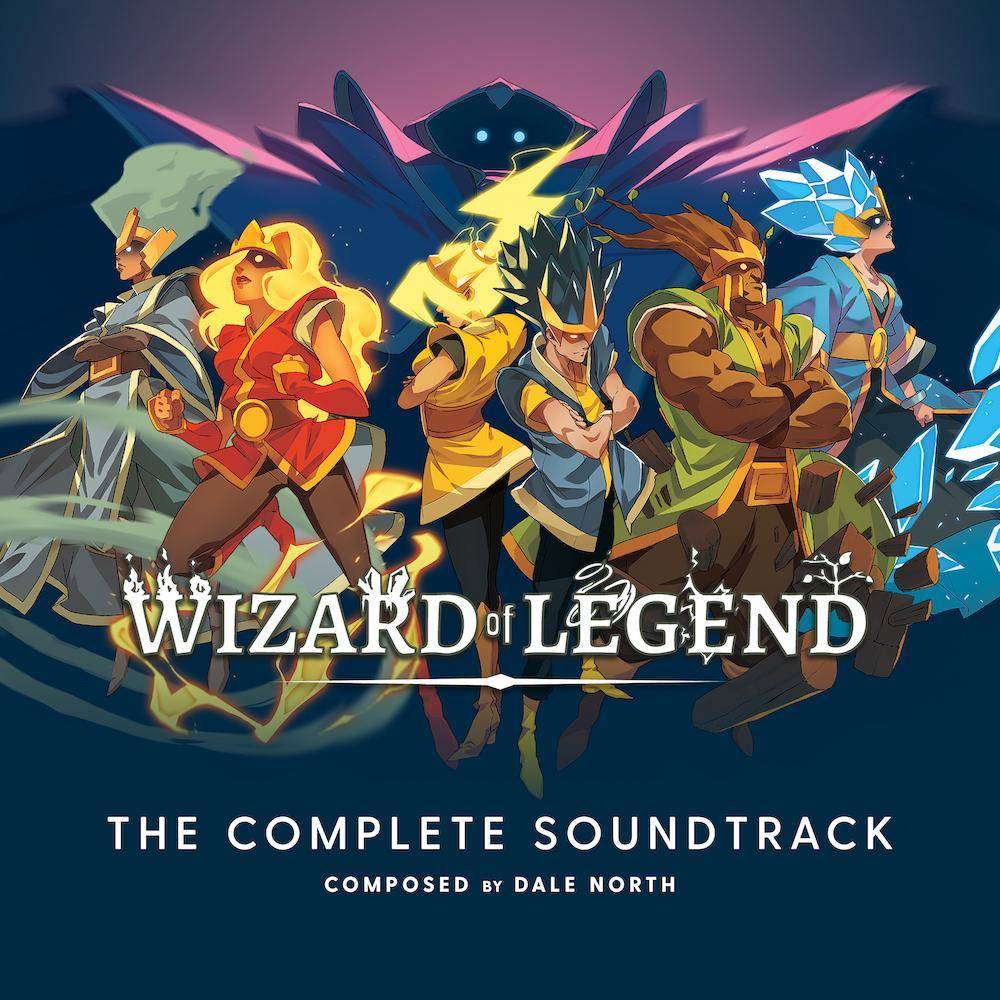