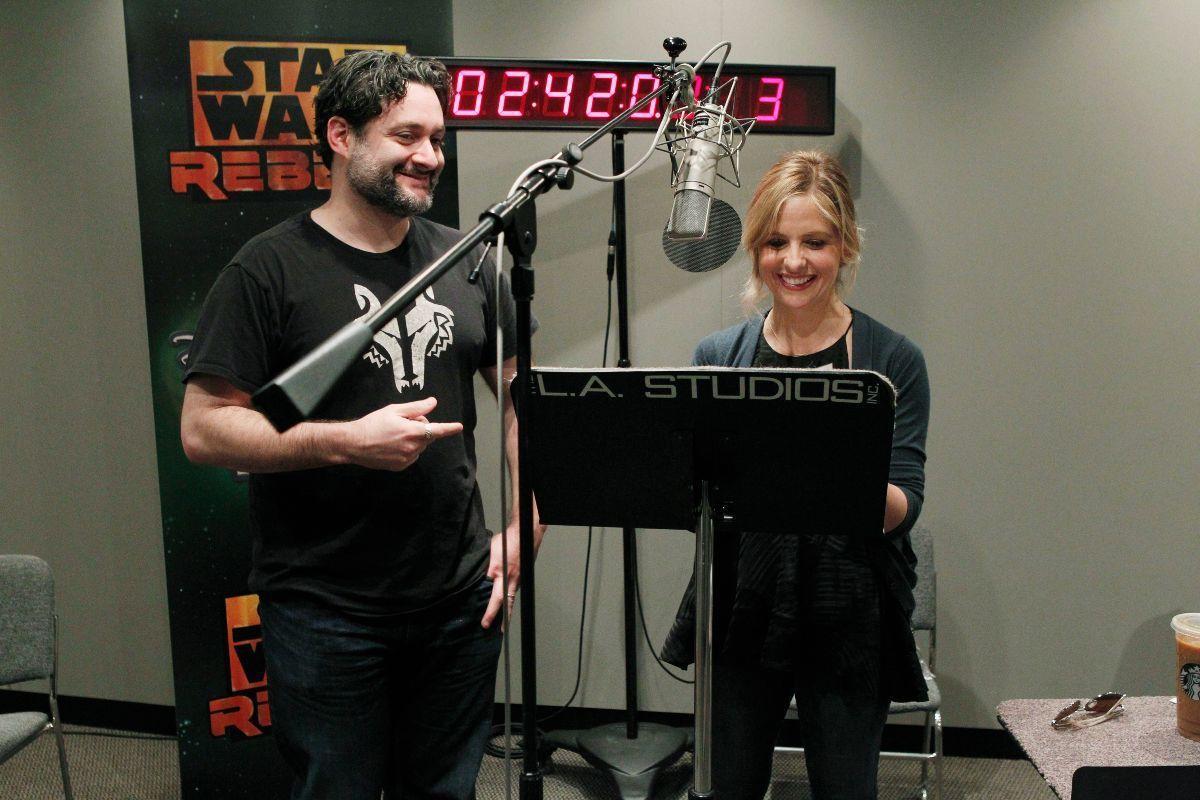 The announcement was made by Filoni at Lucasfilm’s San Francisco HQ for Disney media Sales and Marketing’s presentations. Speaking on the news, Filoni stated: “We’re thrilled to have Sarah Michelle Gellar on board for season two. She is a true ‘Star Wars Rebels’ fan and her passion undoubtedly comes through in the voice recording sessions.”

The first season finale featured a cameo by legendary Star Wars baddie Darth Vader, with the implications that viewers will be seeing even more of the Dark Lord of the Sith in season two. In addition, Star Wars: The Clone Wars heroine Ahsoka Tano (voiced once again by Ashley Eckstein), who survived the Jedi Purge, was revealed as the identity of the Ghost Crew’s hidden contact Fulcrum. The storyline will continue in season two. Disney XD confirmed that season two will feature recurring appearances of both Darth Vader and Ahsoka Tano. So far, Disney and Lucasfilm are staying mum on the identity of Gellar’s character.

Previously, Darth Vader made an appearance in the show’s premiere voiced by his original voice actor, James Earl Jones. Jones voiced Vader in the original Star Wars trilogy of films and in Star Wars: Episode III – Revenge of the Sith. Vader did not have any dialogue in the finale, so it will be interesting to see if Jones will be returning to voice the character on a regular basis in season two.