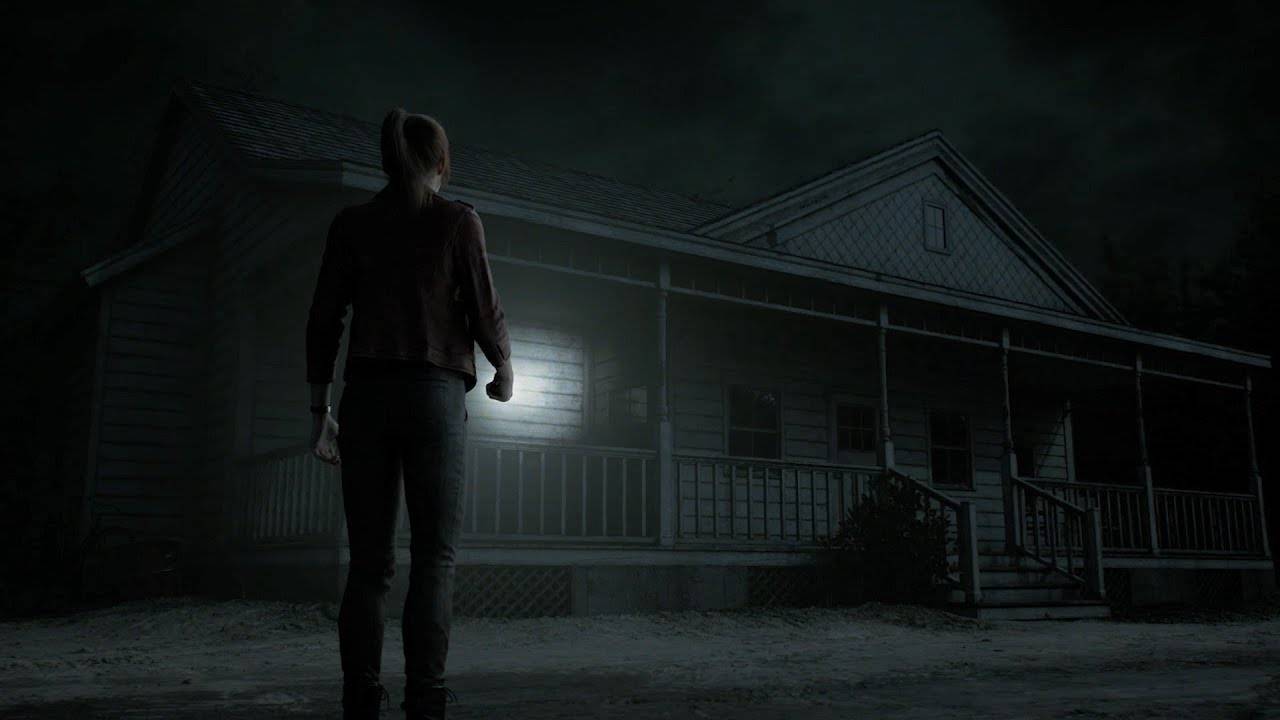 The main character of 7 and 8 is Ethan Winters. Both games are successful, but fans don’t connect with Ethan because he lacks personality.

Many fans wanted to know what happened to Jill Valentine because her last game appearance is a Remake. Her last canonical appearance in Resident Evil 5, where she is only a support and Resident Evil Revelations. Revelations is a midquel. Jill Has no new participation in the most recent canon since 2005. There are no signs that Jill will be on this project, but fans are still hoping.

Resident evil Infinite Dark must a consolation for the fans of the characters who got retired in favor of Ethan Winters and Chris Redfield. Some fans wanted a closure between Leon and Ada because they have a roller-coaster romance.

The trailer shows Claire Redfield exploring a very dark building with a flashlight and a gun. Claire’s character Model looks closer to her Resident Evil Revelations 2 appearance. Then a zombie is shown about to attack a young man, but he got saved by Leon Kennedy who looks like his Resident evil 6 incarnation.

There have been rumors about a Live action Resident evil series on Netflix, but that series is closer to the Paul Anderson movies than the canonical videogames.