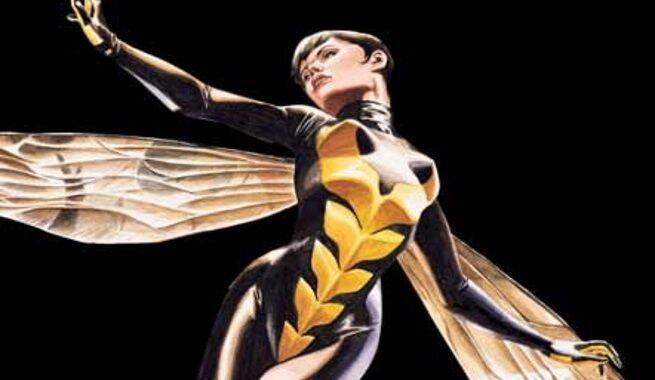 One of the big reasons Civil War worked in the comics was that almost every superhero (and certain villains) had to choose a side to fight on in the event. With Captain America: Civil War, the scale is toned down a lot, but there are still a lot of heroes fighting. In fact, there was going to be one more addition in the form of Evangiline Lilly as The Wasp, making her superhero debut as the Russo Brothers reveal to Collider:

“You know, almost everybody made it in,” said Markus. “There was a period where we talked about bringing Wasp in. There was actually a draft Wasp was in because she was so almost on the edge of being in ‘Ant-Man,’ but then you’re taking something awesome out of the ‘Ant-Man’ team’s quiver if it’s like, ‘Well, we’re doing her!’ Plus she had a similar skill set, so it’s like ‘Well, maybe we just isolate it to Scott.'”

“When you see the movie, you see that Scott is his own comic relief so it would change that a little bit,” added McFeely. “They would be this pair. Everybody else we would talk about them and then they’d go away, but we got most everybody back.”

At the end of the Ant-Man film, the Wasp costume was revealed to Hope Van Dyne (Lilly) signaling that she would suit up. And the sequel to Ant-Man is indeed called Ant-Man and the Wasp. Perhaps they believed it would be best to debut her there instead of in Civil War. The film comes out May 6th. 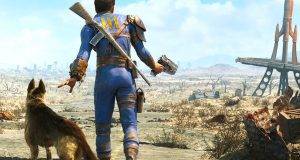