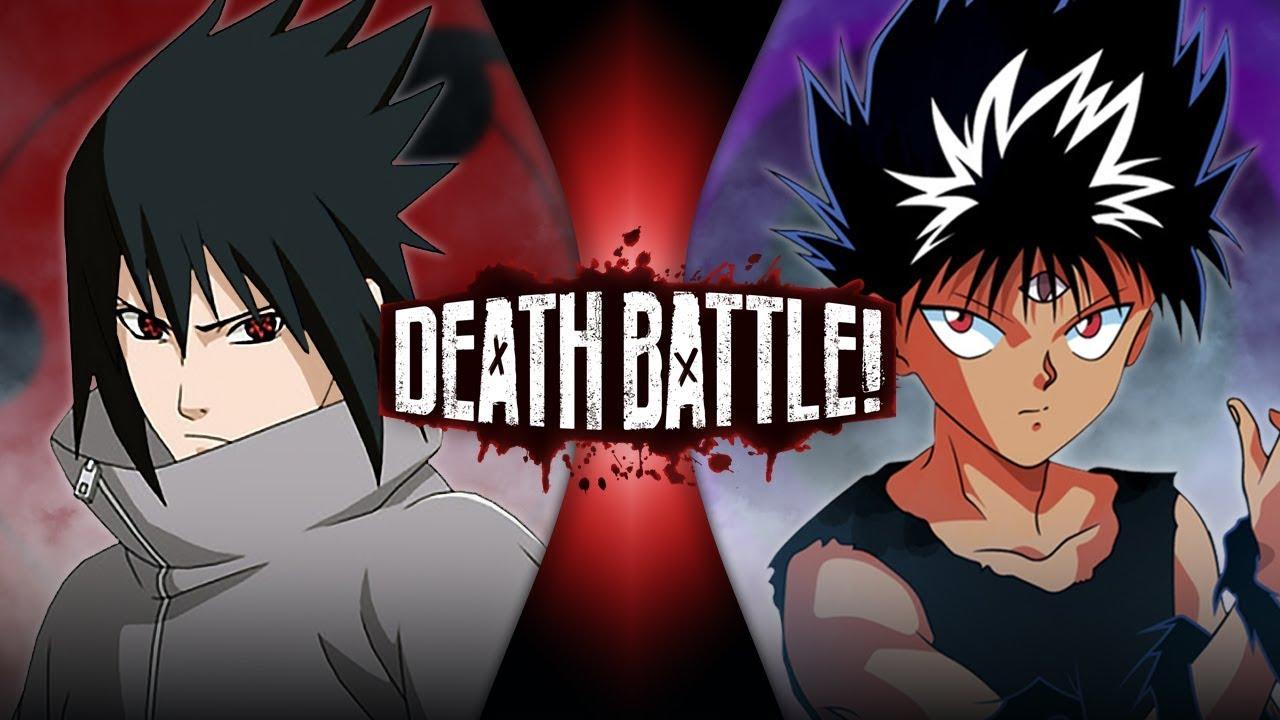 When two geeks meet, one conversation they inevitably engage in is how well one popular character would perform if they had to fight against another popular character. Darkseid vs. Thanos? Batman Vs. Road Runner? Sunshine Bear vs. Strawberry Shortcake? Rooster Teeth’s Death Battle! is a webseries devoted to these types of questions.

Hosts Wiz and Boomstick propose two different characters fight (usually properties of rival companies), analyze their strengths and weaknesses, and get into debate over which would reign victorious. The topic has taken the series into its sixth season, and now it’s getting merchandise…in the form of a card game.

You might be wondering how Rooster Teeth can sell such a thing. Doesn’t every Death Battle take place between superheroes and cartoon characters that would cost millions to license? Well, here’s how they’re doing it…they’re providing you with the tools to host your own Death Battle against another person. You decide who you and your rival represent in the grand world of imaginary characters.

Death Battle! is a fast-paced card and dice game where players duel to the bitter end…. of the deck!

To defeat your foe, you’ll have to outwit their devious battle plans while building a devastating combo of dice and card abilities to take them down. Devise a path to victory with 100 unique Armor, Weapon, and Skill cards, as well as 50 dice with six different abilities.

Wiz and Boomstick’s most recent episode of Death Battle!, which pit Sasuke of Naruto against Hiei of Yu YU Hakusho, contains a teaser for the Death Battle! card game. Check it out below, and watch for Death Battle! to begin at your own table October 14.