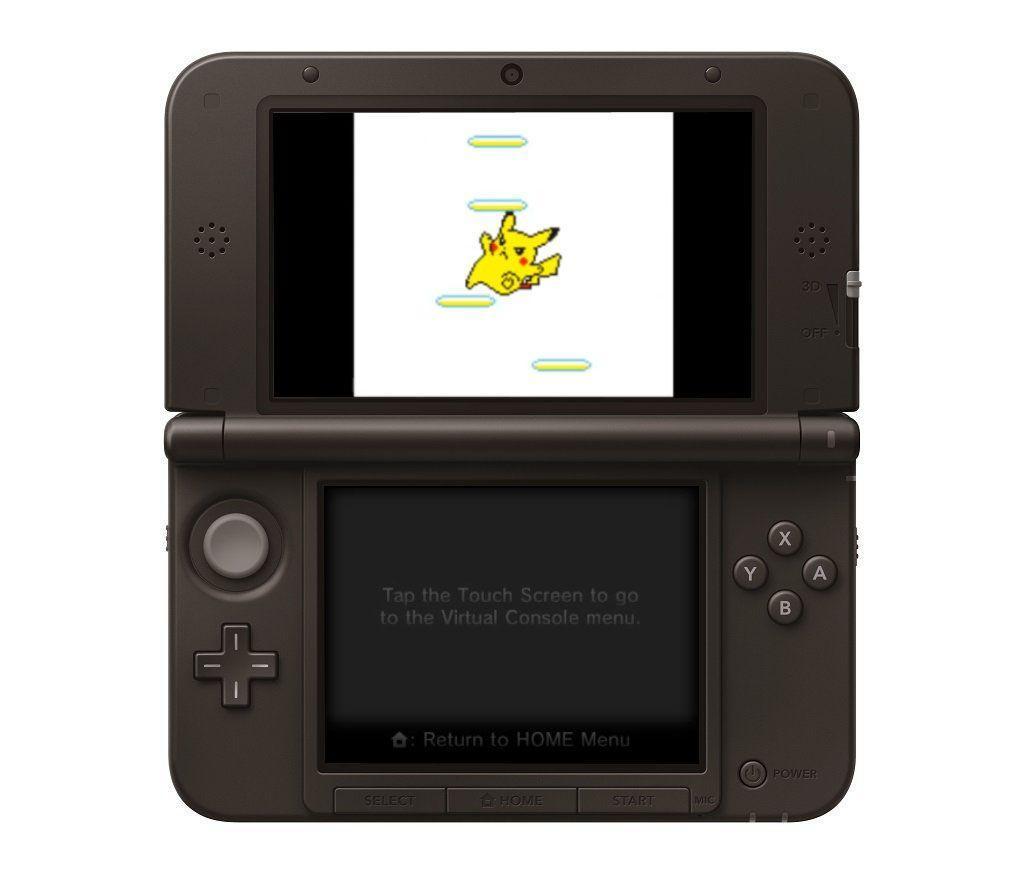 The cyberwar between noblemen and pirates has been waged for centuries — or, rather, as long as the Internet’s existence. There have been victories both on the pirates’ side (the PSP) and the businessmen’s side (“Let’s make the PS3 so overcomplicated that it’ll be impossible to emulate. Oops, that kills backwards compatibility, but oh well.”) Nintendo has been particularly devious, at some occasions programming their games to become a thousand times harder if they aren’t loaded on legit hardware.

Then, sometimes, they just leave the back door unlocked. There’s a new way to get ROMs to load on the Nintendo 3DS, and it’s so simple it’s almost unbelievable.

First you need an actual Game Boy Color game purchased legitimately from the Nintendo eShop. Simple enough; most users already have at least one. If you do, you boot up the game, and while it’s running, you hit Home to pause it and visit the Web browser. If you load a ROM for any Game Boy Color game at this time from the browser, it will play on the 3DS.

Of course Nintendo will never let this stand. Have your fun while you can, because it’ll be over shortly.

The previous exploit (which you may recall required the use of obscure title Cubic Ninja to work, causing the eBay value of the game to skyrocket) was closed in a new patch last December.