Stop whatever you’re doing and check this out. The former home of Sierra On-Line founders Ken and Roberta Williams is now on the market, and pictures of its interior designs have been published online. This is the first time anyone outside of a privilieged few have seen what this house is like. I wouldn’t be talking it up if it didn’t live up to this couple’s reputation in every way.

First, if you don’t know who Ken and Roberta Williams are, they founded a groundbreaking computer game company in the early 80s. Sierra On-Line became famous for pushing hardware like the Apple II and Commodore 64 into new territory — at the time they got started, an adventure game with graphics was a novelty.

Ken and Roberta published quirky adventure games with text parser controls throughout the 80s and into the 90s. Roberta’s most famous creation was the King’s Quest series, but Sierra published others like Roger Wilco and Leisure Suit Larry that took adventure gaming in all sorts of crazy directions. What people most remember about Sierra games is the unforgiving difficulty, where it was possible to miss a small item and be unable to complete the game hours later, or make one tiny mistake and instantly kill your character.

So the reason you needed to know all this is because Ken and Roberta’s house is exactly as fanciful as you might have pictured it. These Willy Wonka fantasies don’t always measure up to reality, but in this case, one step inside and you would totally know this couple lived here. 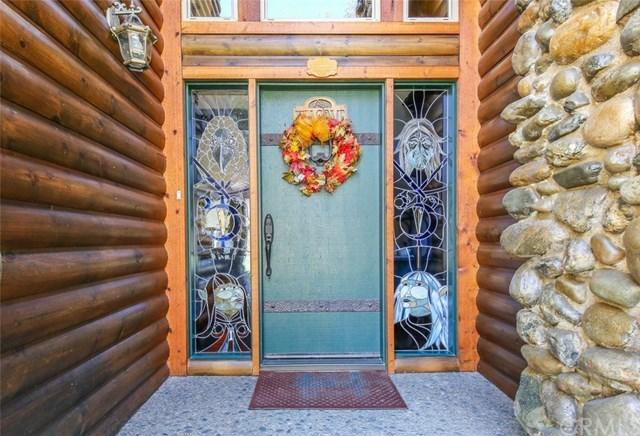 In fact, all you’d have to do is walk up to the door — and observe the Dark Crystal stained glass mosaic embedded into it. (Roberta created an adventure game based on the movie.) 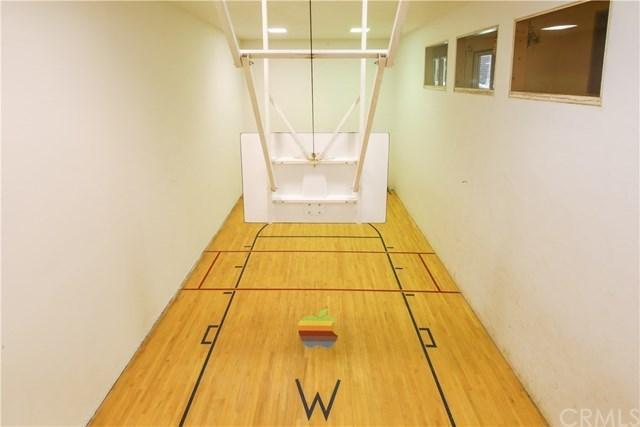 When Ken and Roberta needed to let off some stress, they would head to their private basketball court with a giant oldschool rainbow Apple logo in the middle. 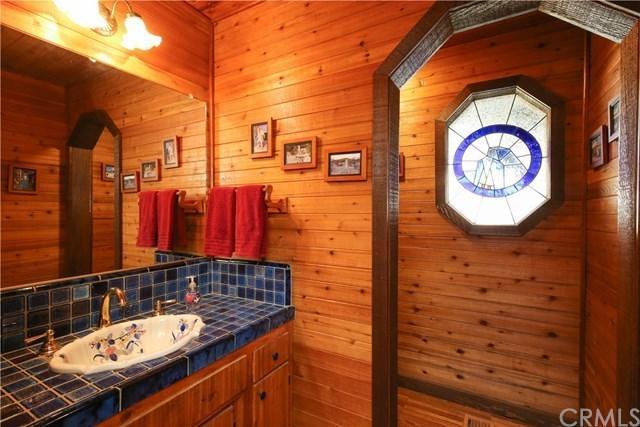 There’s another stained glass window in one of their many bathrooms that bears the old Sierra logo. 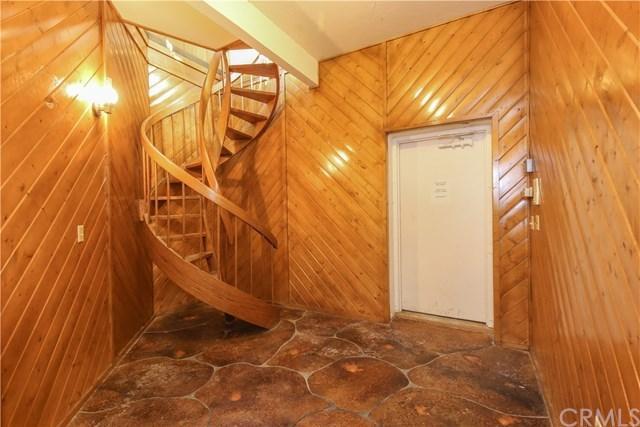 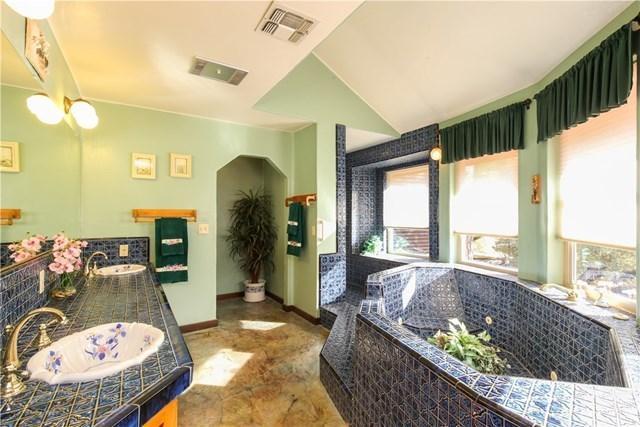 The Williams Mansion is full of twists and turns in its architecture, and greatly resembles the kind of dwelling you’d explore in a Sierra game. Better be careful lest an unfair trap spring out of nowhere. Is that a plant growing out of a spa? Don’t click on it — they WANT you to.

Want this home for your very own? You’ll just have to plunk down $2,310,000 — the asking price for 40367 Goldside Drive. Odds are good whoever has that kind of money is not going to be interested in preserving history, so the days of that Dark Crystal door are numbered. We’ll always have pictures, though.