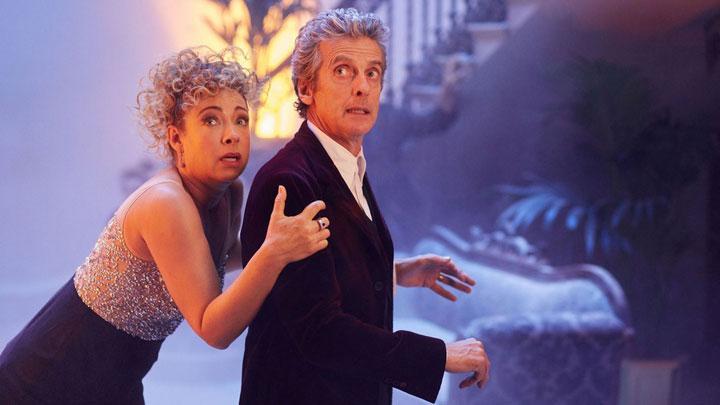 When a show or movie franchise exists for a very long time, the urge to “shake things up” is very natural. Especially when it comes to its main cast. For the show Doctor Who, this seems to usually never be a problem, as they can just switch out companions, or even the Doctor himself and give the show new life and feeling, not to mention direction.

However, for some Doctor Who fans, the desire to see a major change in the dynamic has been building for awhile now. More specifically, they want the Doctor to be female. This has precedent, as Time Lords have been shown in the past to change gender, including the Doctor’s long-time nemesis The Master, who is now The Mistress.

But could it work? Well, according to Alex Kingston, who played famous/infamous companion River Song, including reprising her role in the recent Doctor Who Christmas Special, it may not be as easy a “switch” as people think. She tells The Guardian:

She goes on to state why she thinks this has to be:

“Essentially, if one goes back historically, really it’s been a little boys’ show, and girls have been brought on to it. Certainly, when I was a girl I loved it as well. But I just feel – I hope that women aren’t going to hate me for this – the Doctor has to be a guy, actually.”

So could Doctor Who be female one day? Absolutely! But when? Well, we could always jump in the Tardis and find out!