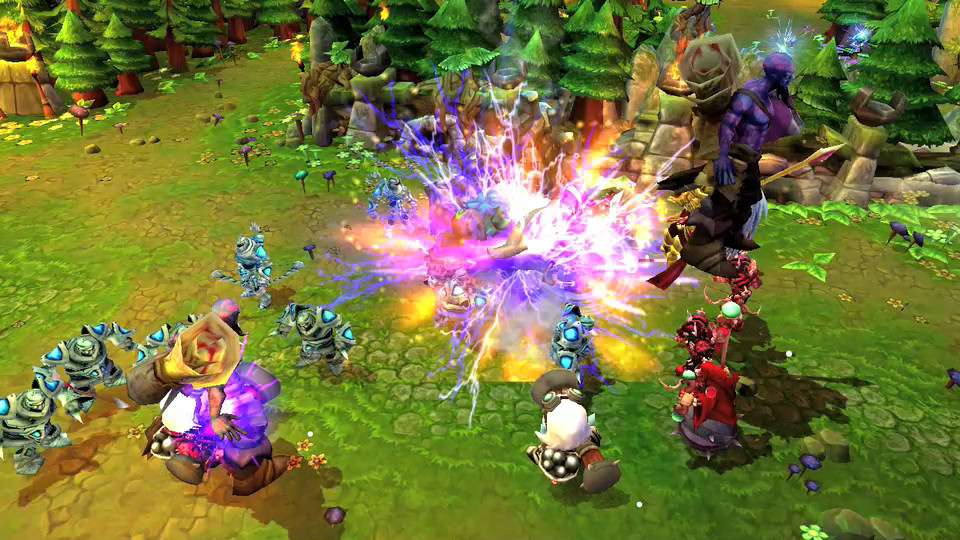 This past Wednesday, Riot Games announced plans to launch a second platform in Europe to support the rapidly growing League of Legends player base in the continent. Beginning soon, service in Europe will be allocated between two regional game platforms: ‘EU Nordic & East’ and ‘EU West.’

“League of Legends first came to Europe just over a year ago, and the growth of our community there has been astonishing,” said Marc Merrill, president of Riot Games. “Our number one goal is to provide an exceptional player experience for League of Legends worldwide, and the addition of a second platform in Europe will enable even more players to enjoy just such an experience.”

“Unlike traditional game servers for a massively multiplayer game, League of Legends environments support hundreds of thousands of concurrent players,” said Scott Gelb, vice president of technology for Riot Games. “The introduction of a second platform in the region is intended to expand support for our rapidly growing crowd of European players.”

League of Legends, Riot Games’ debut title, celebrated its first anniversary on Oct. 27, 2010. Since its launch in North America and Europe, millions of players have downloaded the game to engage in session-based, multiplayer battles against rival teams. Built by a veteran development team, League of Legends combines elements of both strategy and competitive action genres.