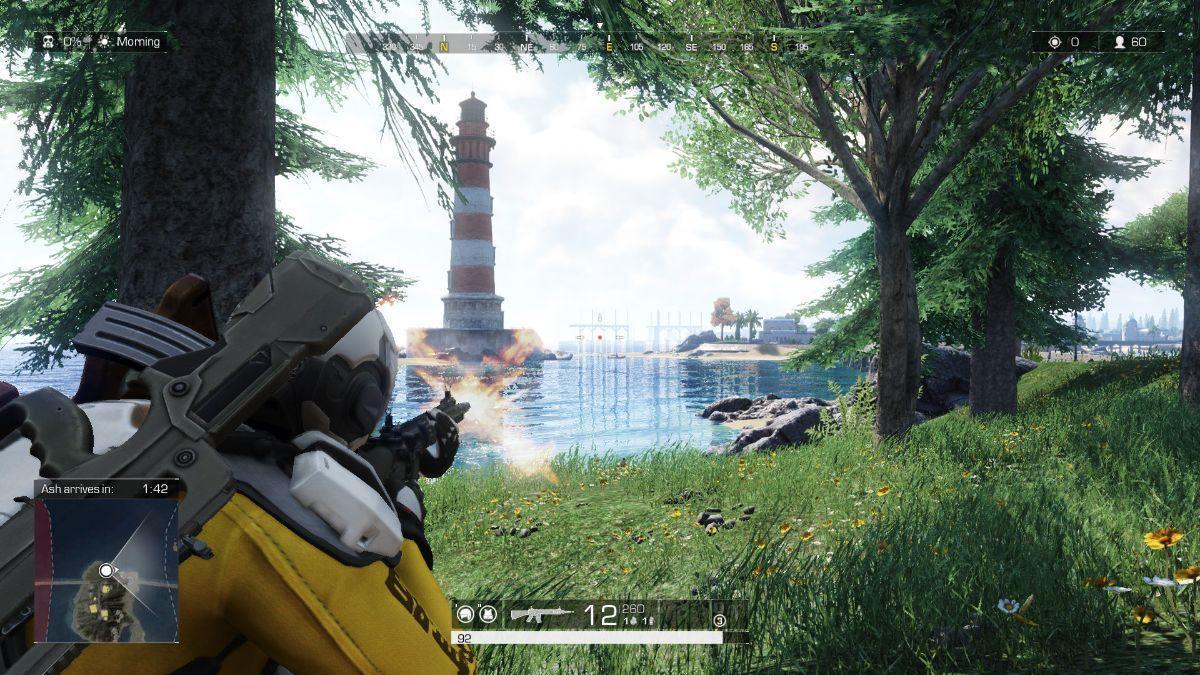 Tencent is the Chinese industrial giant who holds the rights to PUBG in their region, among many other things. That hasn’t stopped them from pursuing their own take on the battle royale genre. Ring of Elysium, developed by Aurora Studios, was the result.

Ring of Elysium launched in September of 2018 on Steam as a freemium title, and it’s now in its second season of content. Aurora is committed to keeping the game running and just released the latest patch, fixing several bugs, improving the performance of the graphics and optimizing the available weapons.

Following the successful launch of a new set of security measures, Aurora Studios has set focus on several bug fixes in the latest patch including many quality of life improvements for players such as fixes to scope functionality, audio on third-party gunshots and improvements to the rendering of building textures and helicopter evacuation points.

What Aurora gives, Aurora can also take away: the latest update means the vanishing of the Valentine’s Day content that you should have suspected was seasonal anyway. Items like the Pink Bear, Love Bear, Macarons and Fruit Pie accessories as well as the Sweetheart sportscar are all gone. Perhaps they’ll return in a year.

Ring of Elysium is available to download for free on Steam.

Halo 5 Not Coming To PC?