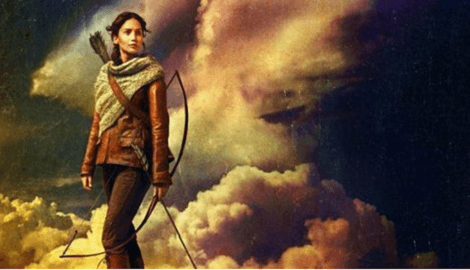 The Hunger Games: Mockingjay, Part 1 is scheduled to be released on November 21, 2014. With a loyal fanbase and a movie packed with powerful Hollywood stars, it will without question, be one of the top- grossing movies of 2014.

So, a Hunger Games mobile game. Real or not real?

Recently it was announced that Lionsgate will be working with Kabam to build a mobile game based on The Hunger Games trilogy.

Kabam is an interactive entertainment company based in San Francisco. Founded by Kevin Chou in 2006, it specialised in free-to-play mobile games. It’s the mastermind behind The Godfather: Five Families, Ravenmarch, Angel Alliance and Wartune.

Other than The Hunger Games franchise, Lionsgate, a Canadian-American entertainment company, has also distributed a handful of commercially successful film series such as Saw and The Expendables.

Kabam has shared their vision for the mobile game.

Like the films, the game stays true to the popular book series. Players have the option to choose roles as District members and build alliances.

“We are so pleased to be working with Kabam to give the fans an experience like they have never had before. Being able to role-play with the mentors straight from the world of ‘The Hunger Games’ will let fans feel as if they are in the middle of the action.” — Lionsgate executive vice president of digital media Danielle DePalma.

It tells the story of survivor Katniss Everdeen who represents her District in The Hunger Games, an annual televised event where kids between the ages of 12 and 18 are forced to fight to the death.

The Hunger Games sold over 23 million copies, beating classic novels like The Adventures of Huckleberry Finn and The Grapes of Wrath.