Raw Fury Moves Into The House of Fury

Raw Fury, the Swedish publisher whose games we have covered here many times, has moved. They’ve relocated from their old cramped HQ in Gamla Stan, Stockholm to a larger dwelling in Södermalm, Stockholm, closer to the Swedish games development scene. But the important thing is that they’ve renamed the building “The House Of Fury.” 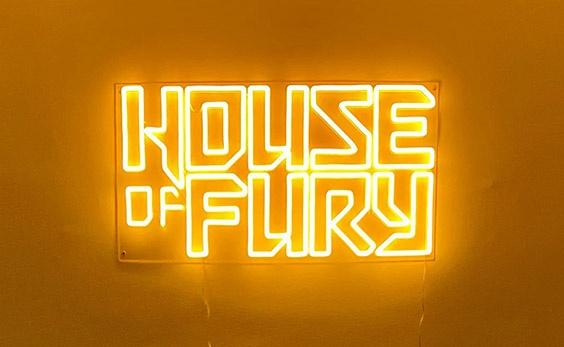 “We’ve grown as we started seeing too many games that were just pure magic and we simply had to figure out a way to work with the amazing developers behind them. This meant finding new Furies to help us ensure that we would stay true to not neglecting any developer,” explains Jonas Antonsson, founder of Raw Fury. “We’ll miss that place but for the future of Fury, we ended up needing a whole house. Because somehow, over the last couple of years, Raw Fury has grown to close to 40 people, spread around five countries and two continents. Crazy.”

In the meantime, watch for more games to be published by Raw Fury.

A Year Of Rain Set For November 6 Early Access Launch Ghostbusters: The Video Game Remastered Is Out