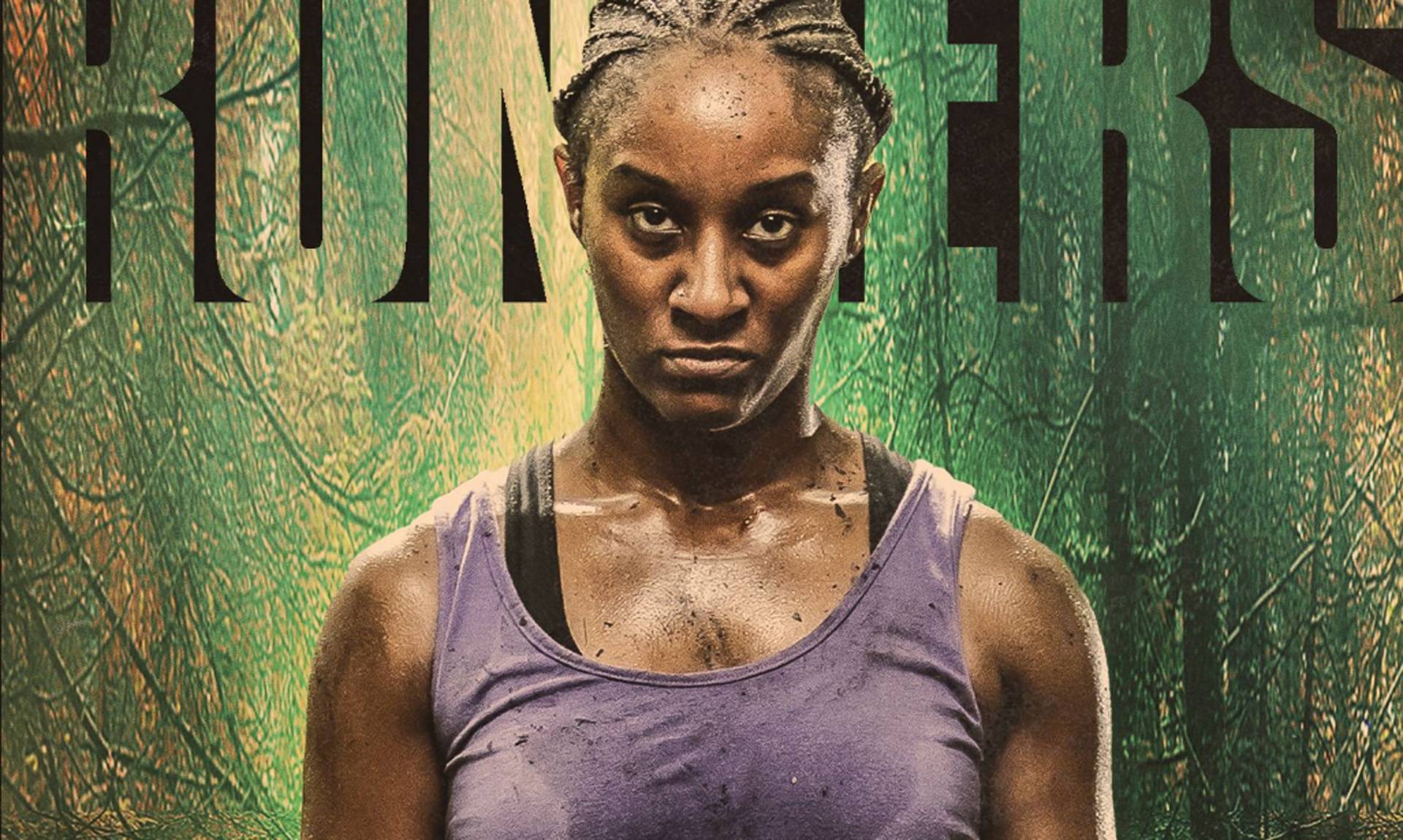 We’ve covered a lot of films distributed by Uncork’d Entertainment and Dark Star Pictures, but never both at once. Range Runners is the first distributed thriller to contain both their logos at the head. It’s been announced for a digital and DVD release next month.

A track-running woman (who is not named in either the trailer or promo materials) has been training for many months to be the fastest in open competition…little does she realize how valuable her sprinting skills are about to be. She decides to hold one of her daily jogs through the woods, and while stopping to catch her breath, she’s held up at knifepoint by two probably-racist men who steal her backpack.

She’s got two choices now…let the backpack go, or stay and fight them. She chooses the latter, and what ensues becomes a deadly battle for survival.

A woman thru-hiking an isolated trail runs into trouble when her pack is hijacked by two men hiding out in the woods, desperate and on the run. Now, stranded and left to fend for herself, she has a choice: crawl back to her normal life in defeat, or push forward and take back what was stolen from her.

Show Yourself Appears On DVD And VOD August 11