Late last year Warner Bros. revealed the casting choices they had made for Birds of Prey (And The Fantabulous Emancipation of One Harley Quinn). Now a new video has emerged showing what these actors should look like in their roles.

Keep in mind the “soon” in “see you soon” may not be everybody’s definition of the word. On WB’s current schedule, Birds of Prey isn’t due out until 2020. Not a single shot has been filmed yet, aside from this little montage. But it should give you a good idea for what they have in mind. 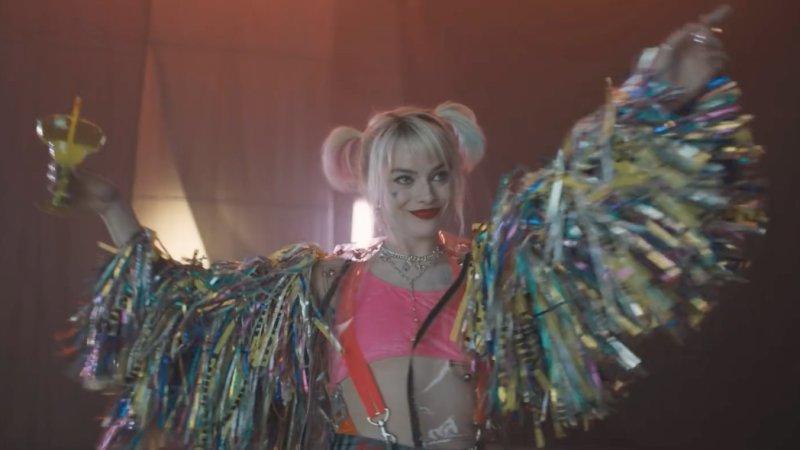 Harley is the kind of girl who not only looks great in anything but will actually WEAR everything. Here she is rocking armfuls of Party City pom-poms. 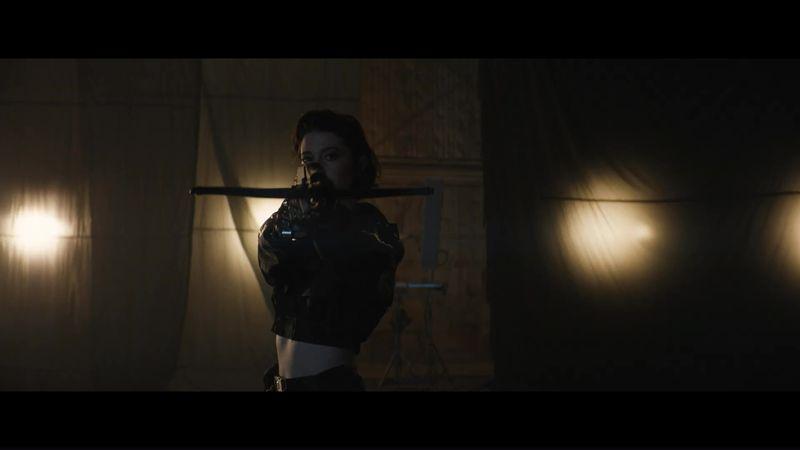 You can’t have anything called “Birds of Prey” (And The Fantabulous Emancipation of One Harley Quinn) without the Huntress. She’s played by Mary Elizabeth Winstead, and should look like this. 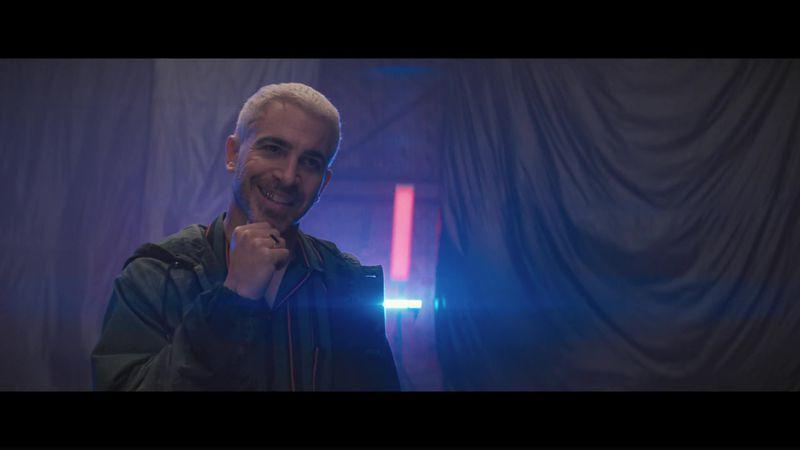 Chris Messina has been cast as the villainous Victor Zsasz…..and traditionally, this guy is much uglier than Chris. Between him and the lightly-scarred Jigsaw from the recent Punisher season, Hollywood seems afraid to make a bad guy truly ugly. Strange trend. 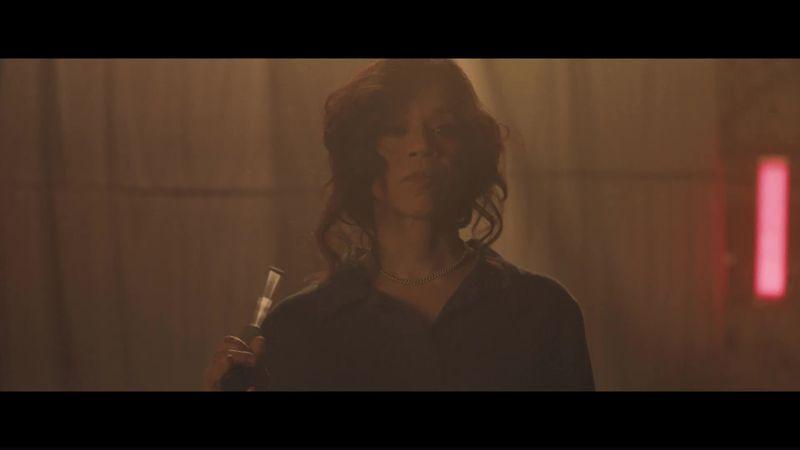 What will be Renee Montoya’s role in this, as an officer of the law? Will she support these vigilantes or stand in their way? She’s played by Rosie Perez. 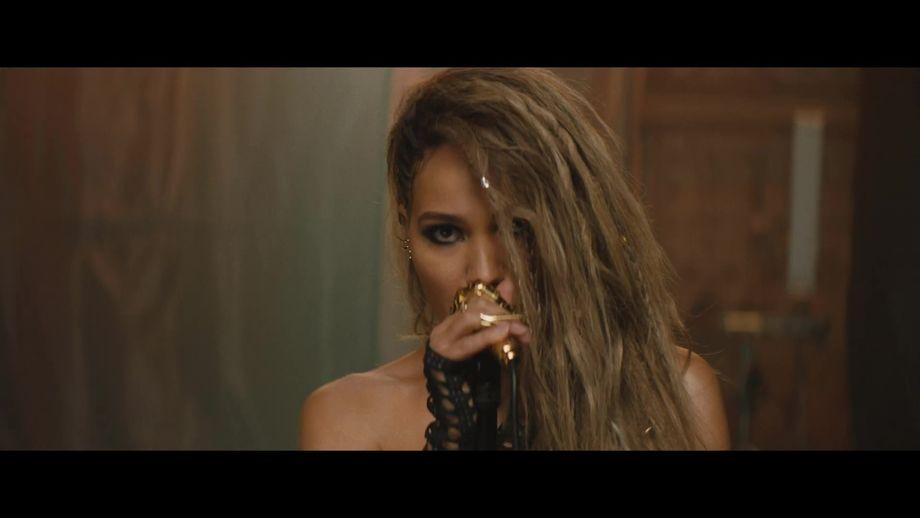 This is Jurnee Smolett-Bell as Black Canary……sniffing a gold flower? No, we’re told that’s actually a microphone. In line with her current storyline in the comics, she is a singer when she isn’t crimefighting. 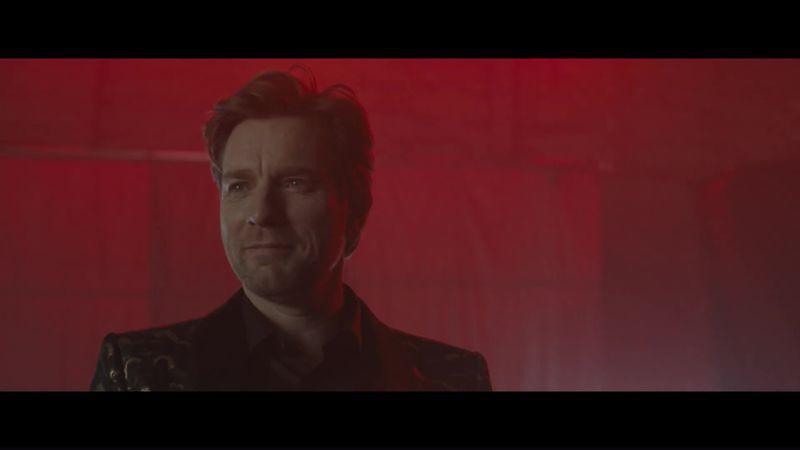 Ewan McGregor as mob boss Black Mask. But where’s the mask? Maybe this movie is, ultimately, all about how he and the mask get together. 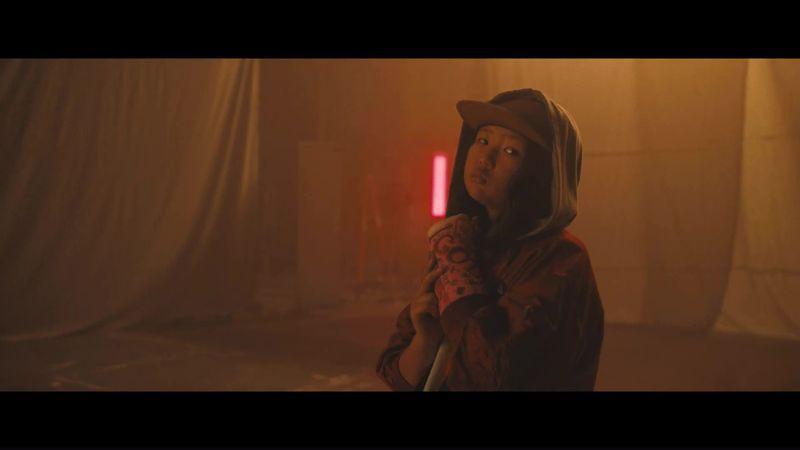 And finally, we have Ella Jay Basco playing Cassandra Cain, who could be…one of any number of things. At one point in the comics she was Batgirl, but she’s so young here that probably won’t be happening. We would bet she is the person the Birds (And The Fantabulous Emancipation of One Harley Quinn) are protecting.

There was also one unidentifiable character with a weird belt wielding a baseball bat. No one truly knows who this is supposed to be but a lot of fans are assuming Barbara Gordon (because of the BAT, get it?) Thing is, that’s not really Barbara’s fashion sense….though I could say that for half the characters pictured here.

Birds of Prey (And The Fantabulous…blah blah blah you know) is due out February 7, 2020.