As I write this, we are mere hours from the official nationwide opening of Us, the follow-up to Get Out from rising star director Jordan Peele. Early buzz for the film is EXTREMELY positive….it’s not every day a promotional campaign can boast about a 100% Rotten Tomatoes rating. What more proof do you need….the Internet loves it and the Internet hates everything!

Given that the film TECHNICALLY hasn’t yet been released, and Peele likes to keep the details of his films close to his chest, we can’t give you a detailed description of its plot. All we know is what anyone’s gleaned from the trailers: a family goes on vacation to a remote cabin (always a bad idea) and find themselves stalked by lookalikes of themselves. Stuff happens, people scream, and someone makes the wide-eyed open-mouthed face with the trickle of tears that Get Out made famous (no word if anyone gets put in the Sunken Place this time).

While you’re waiting in line for Us, we have photos to look at! From Chyna Photography, these were taken at the premiere of the film…and if you look closely, you may be able to spot some of the following guests: 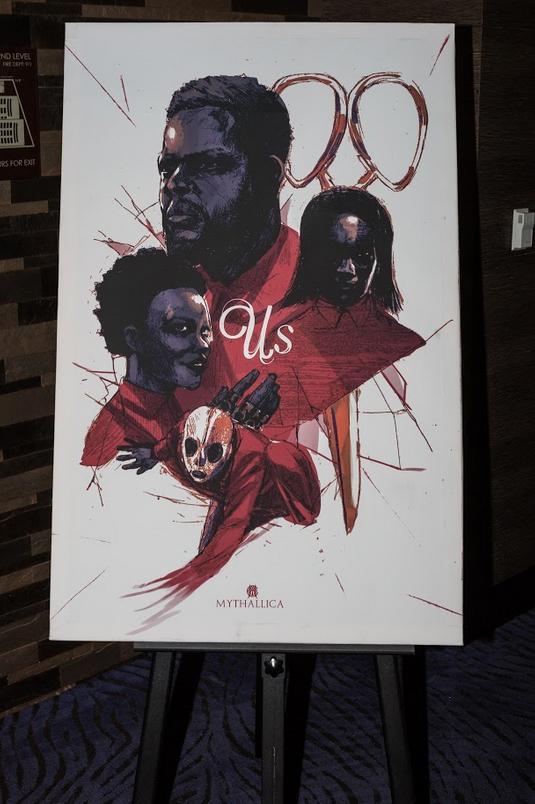 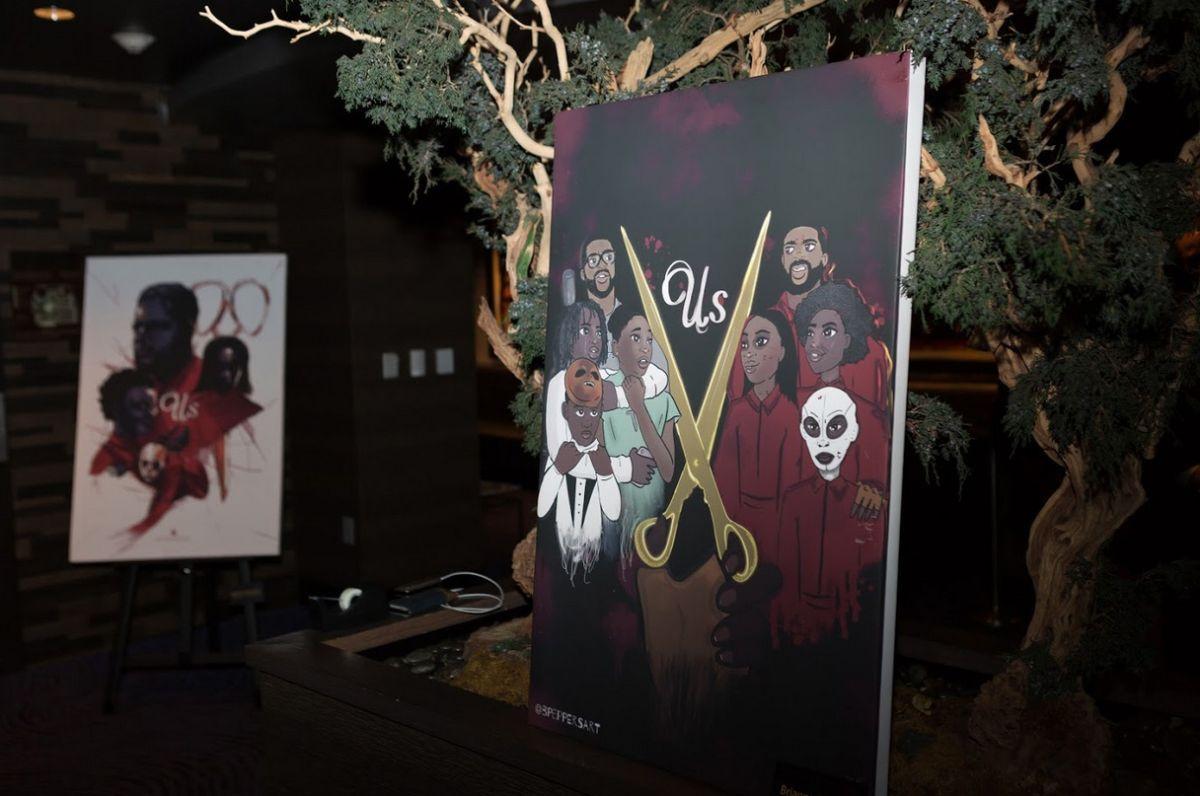 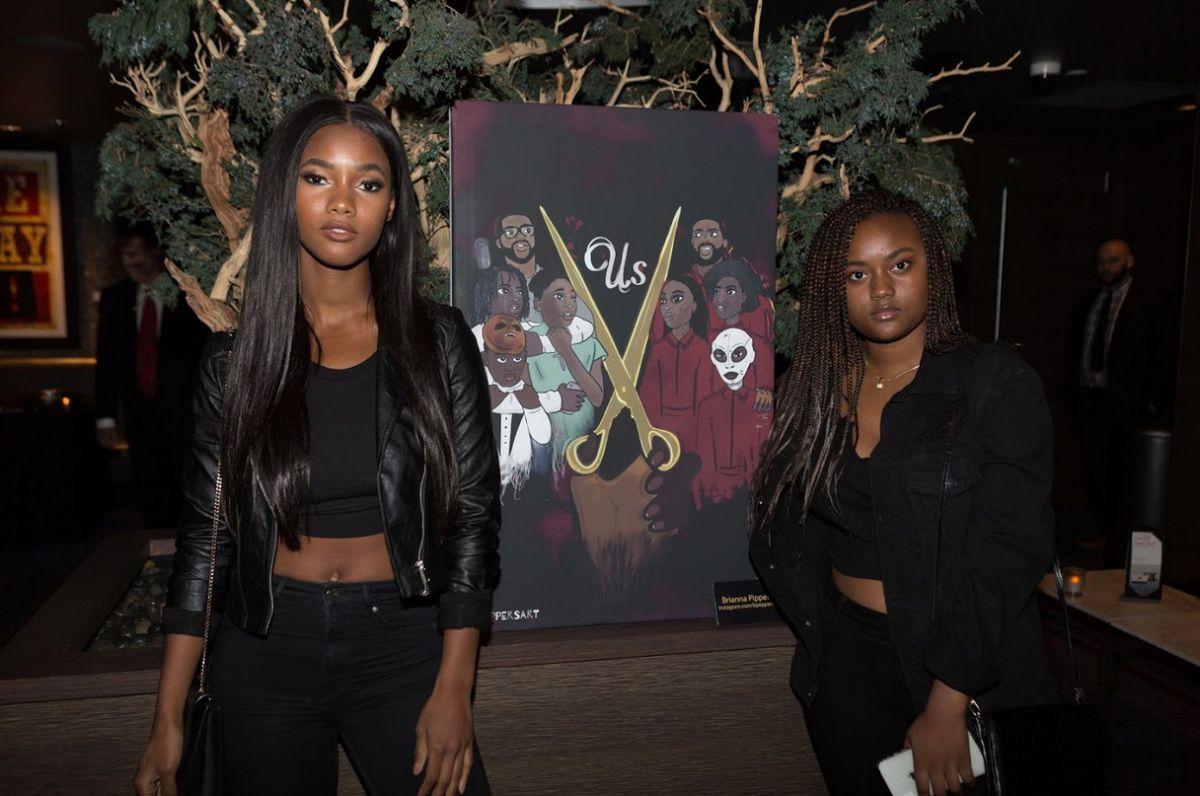 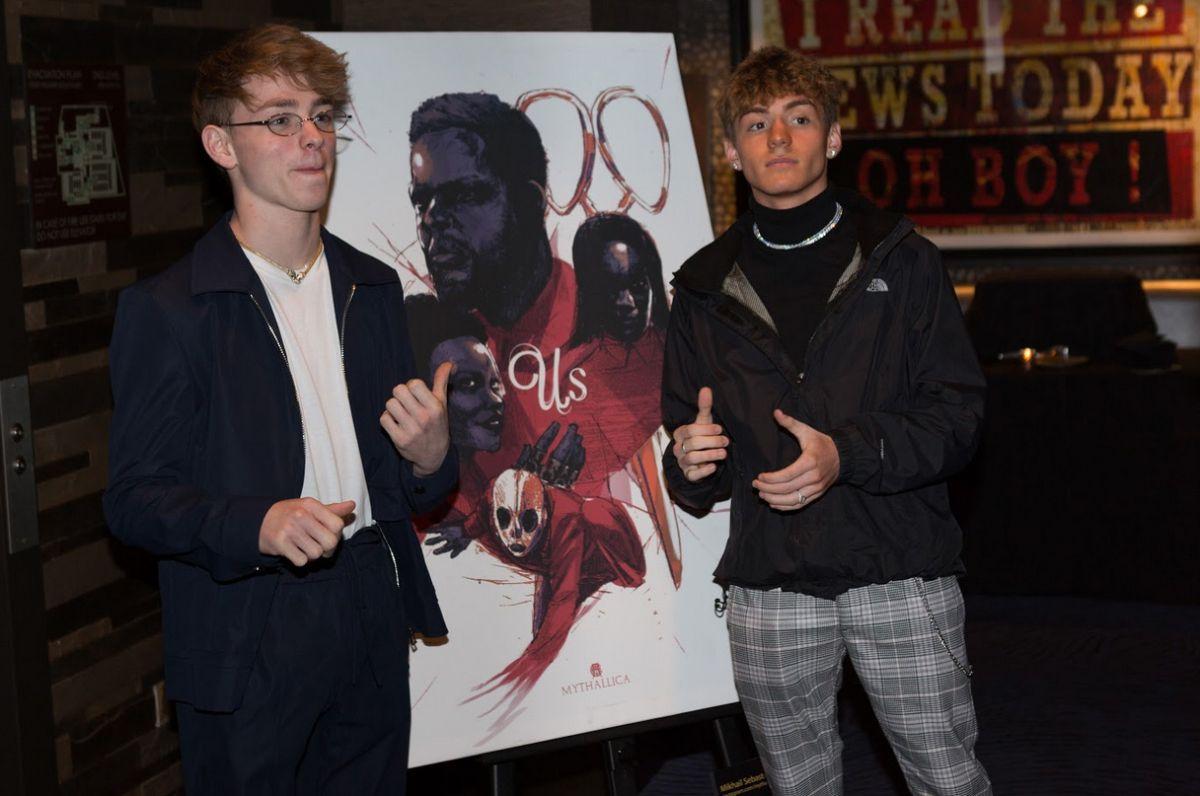 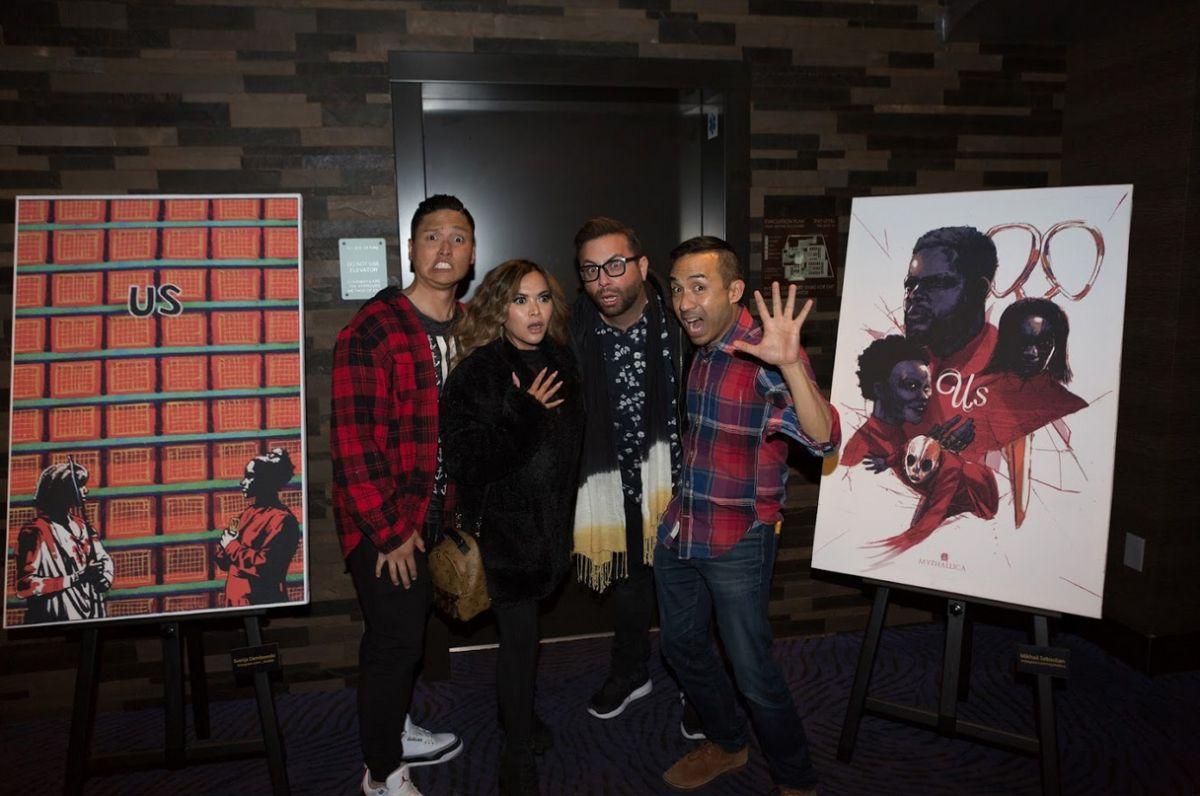 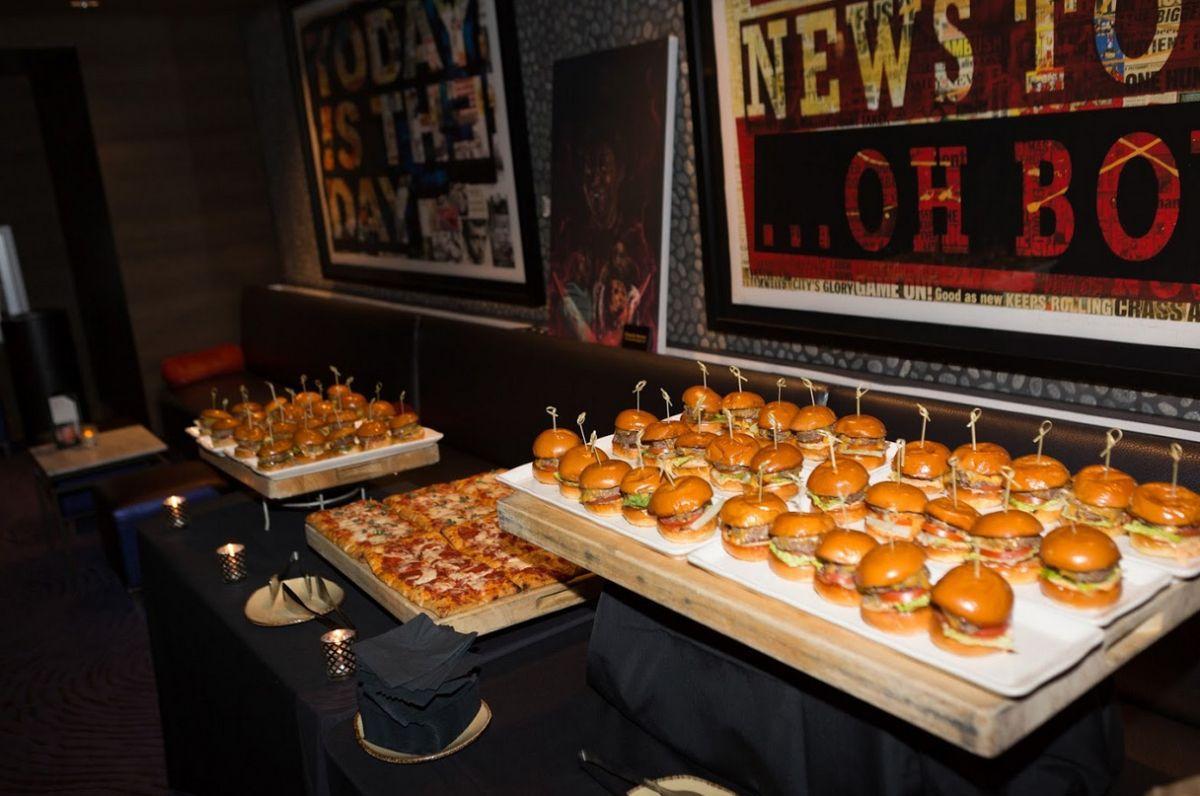 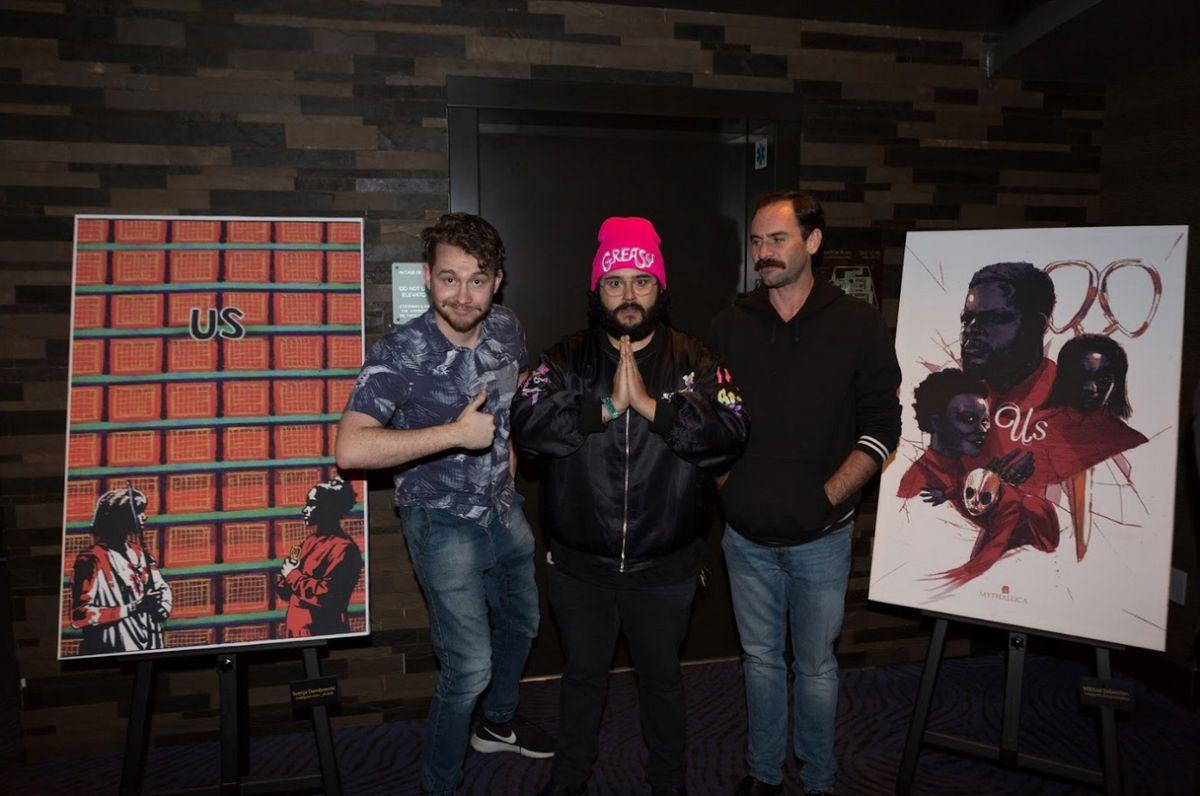 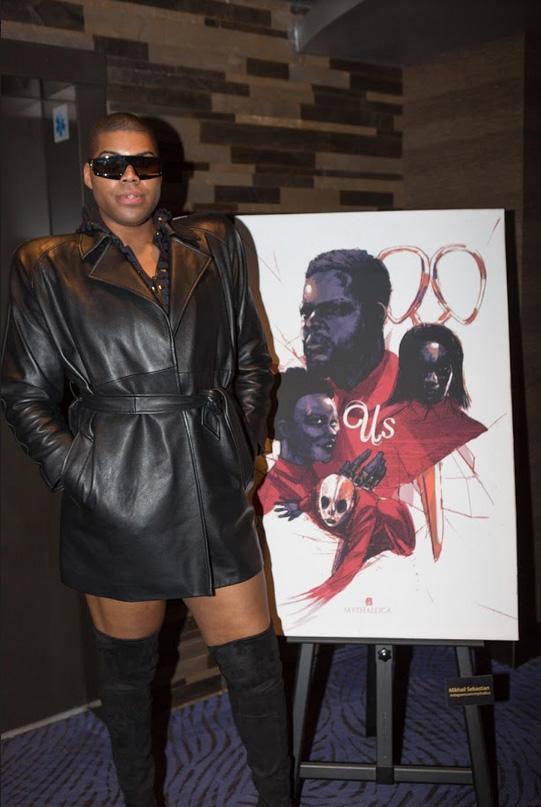 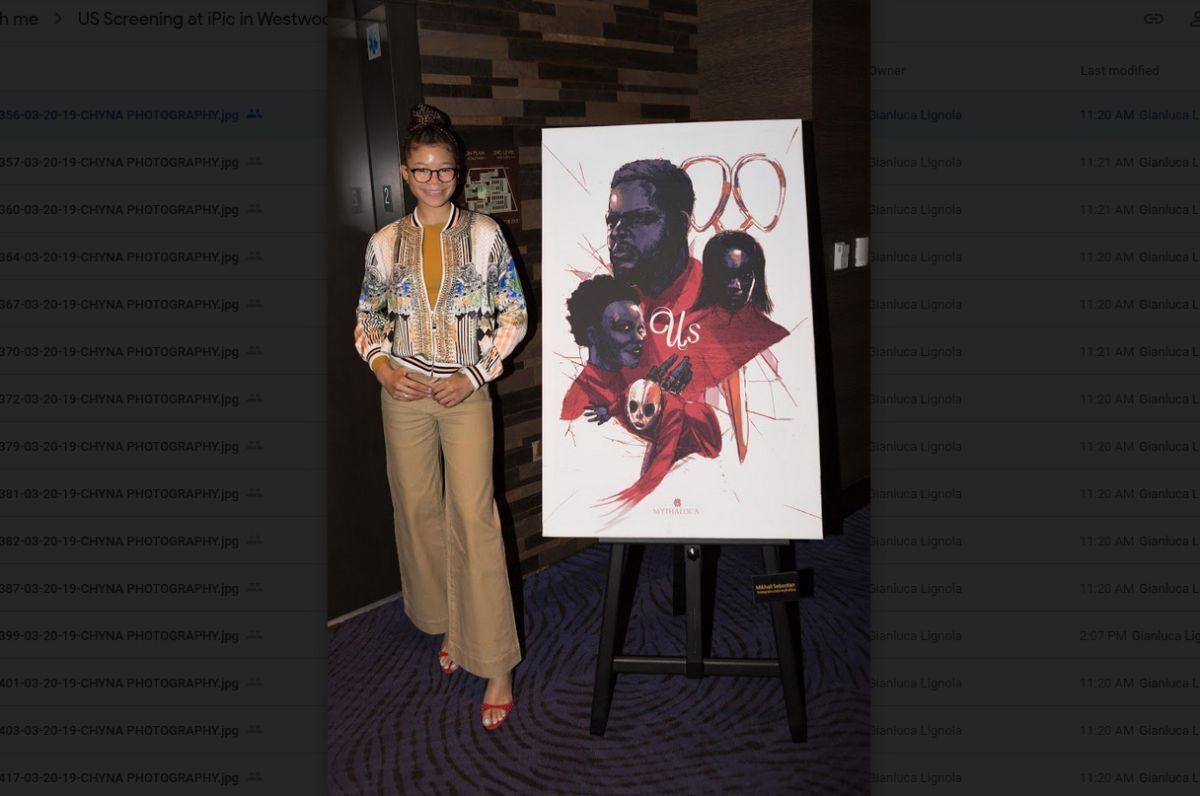 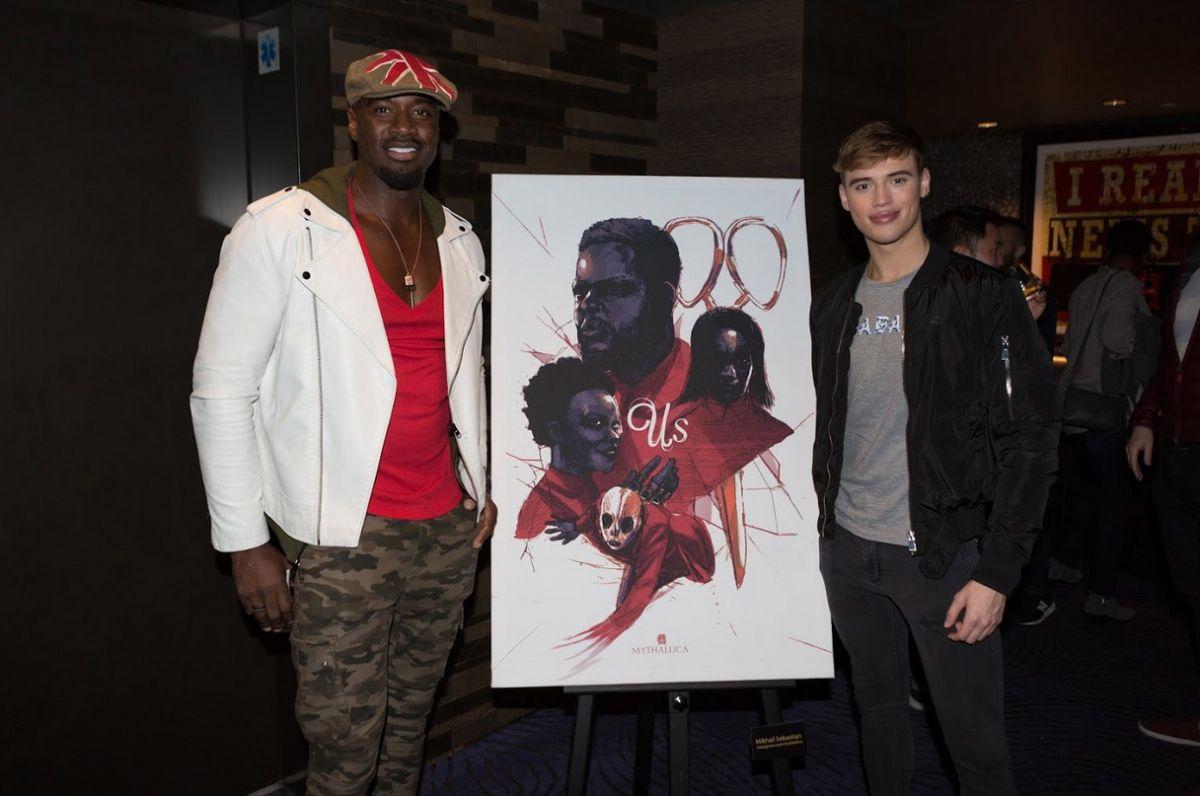 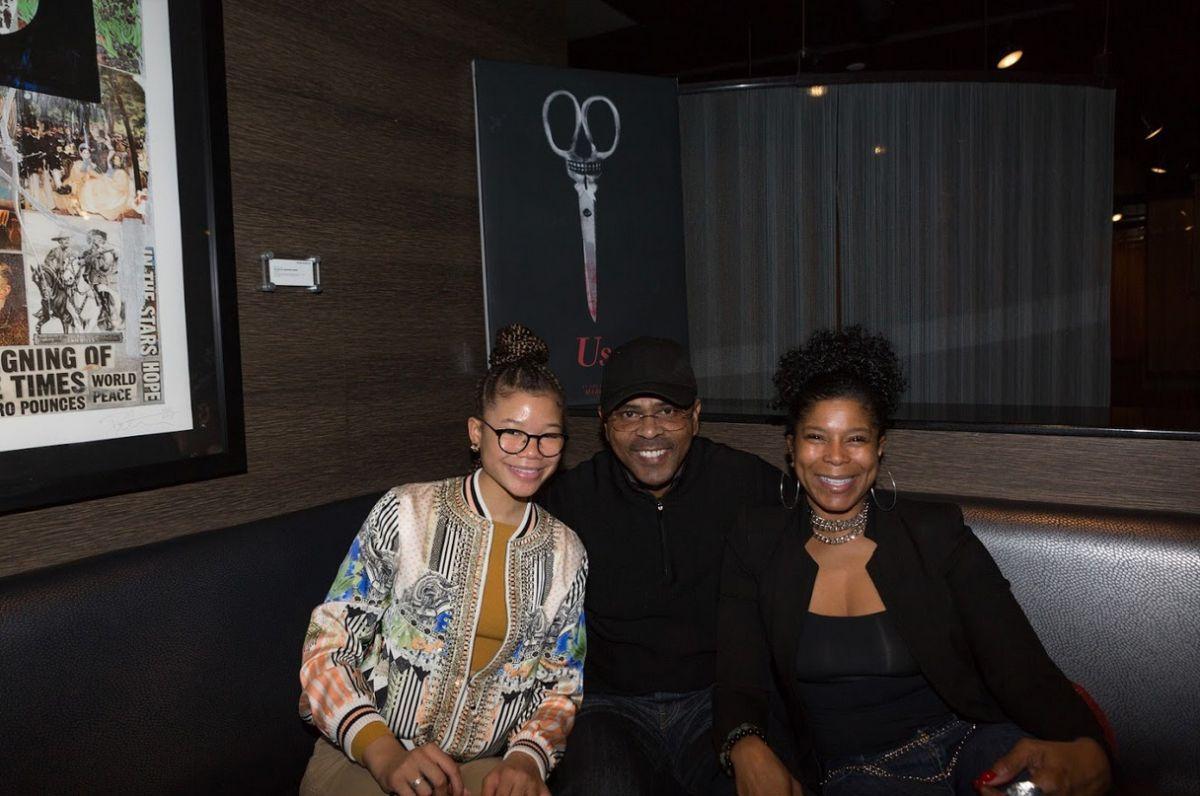 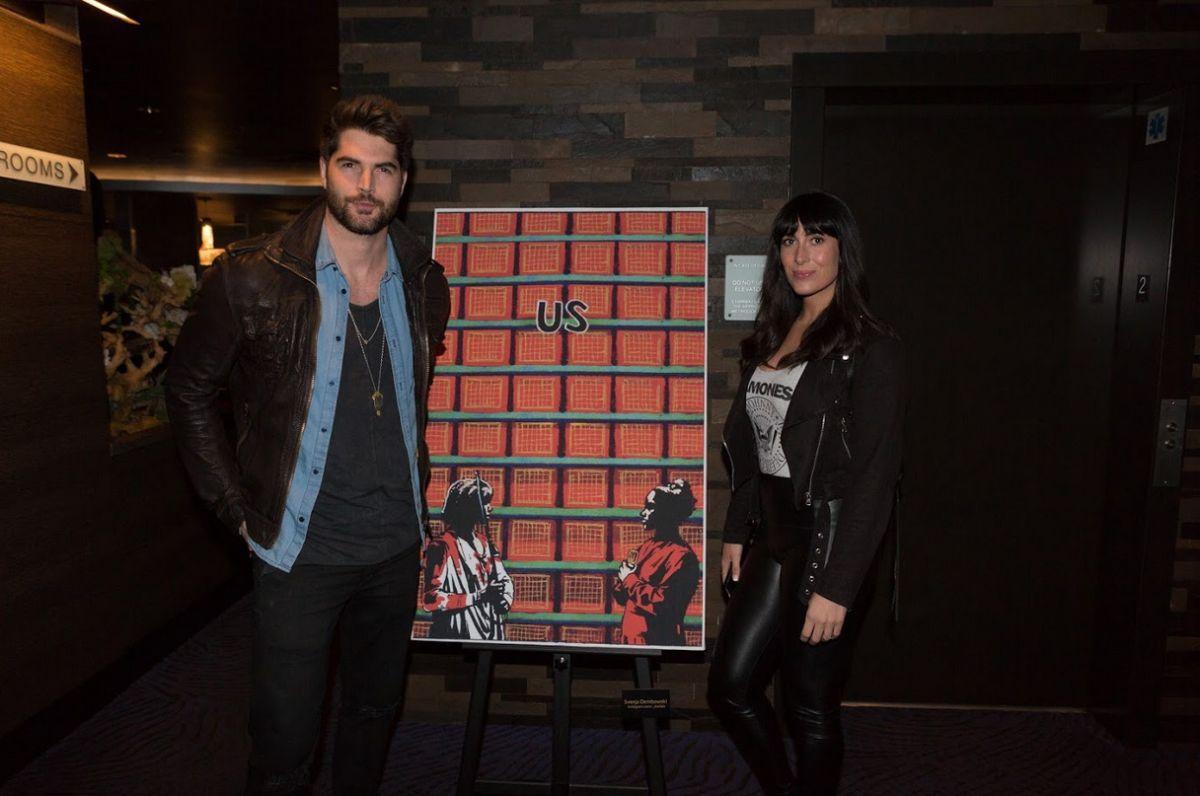 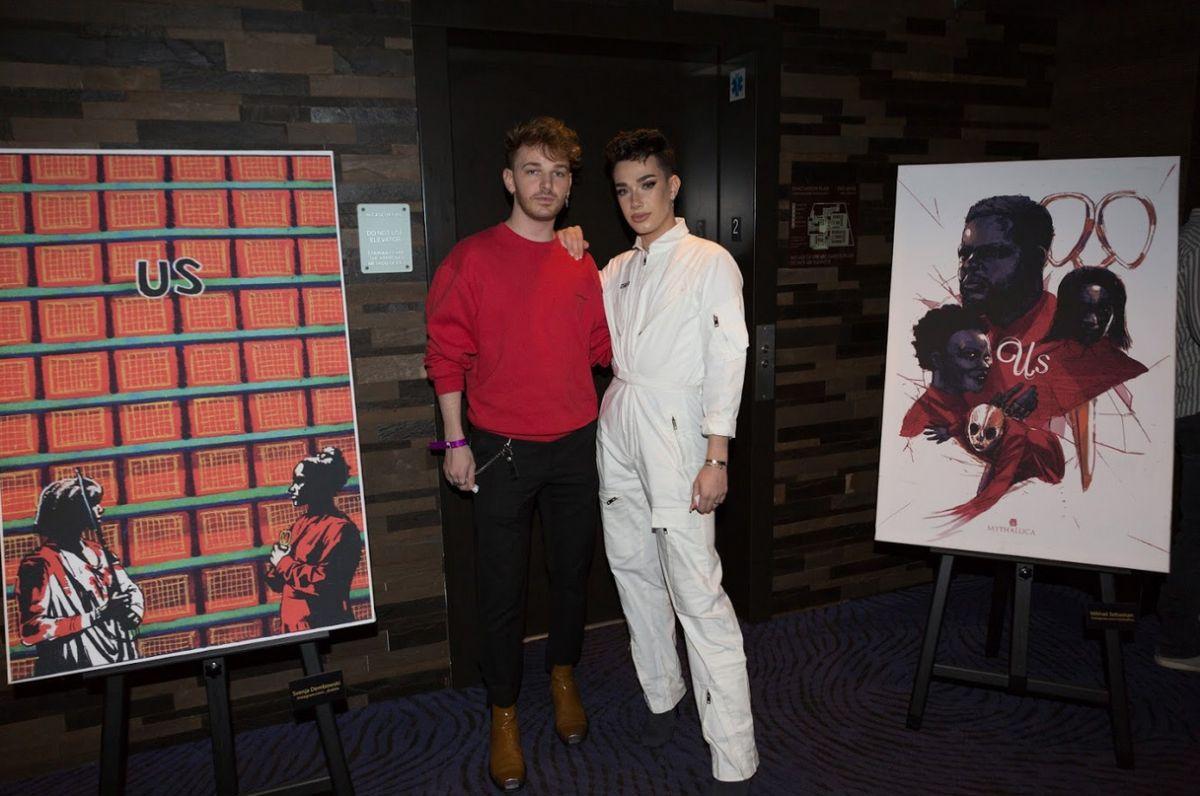 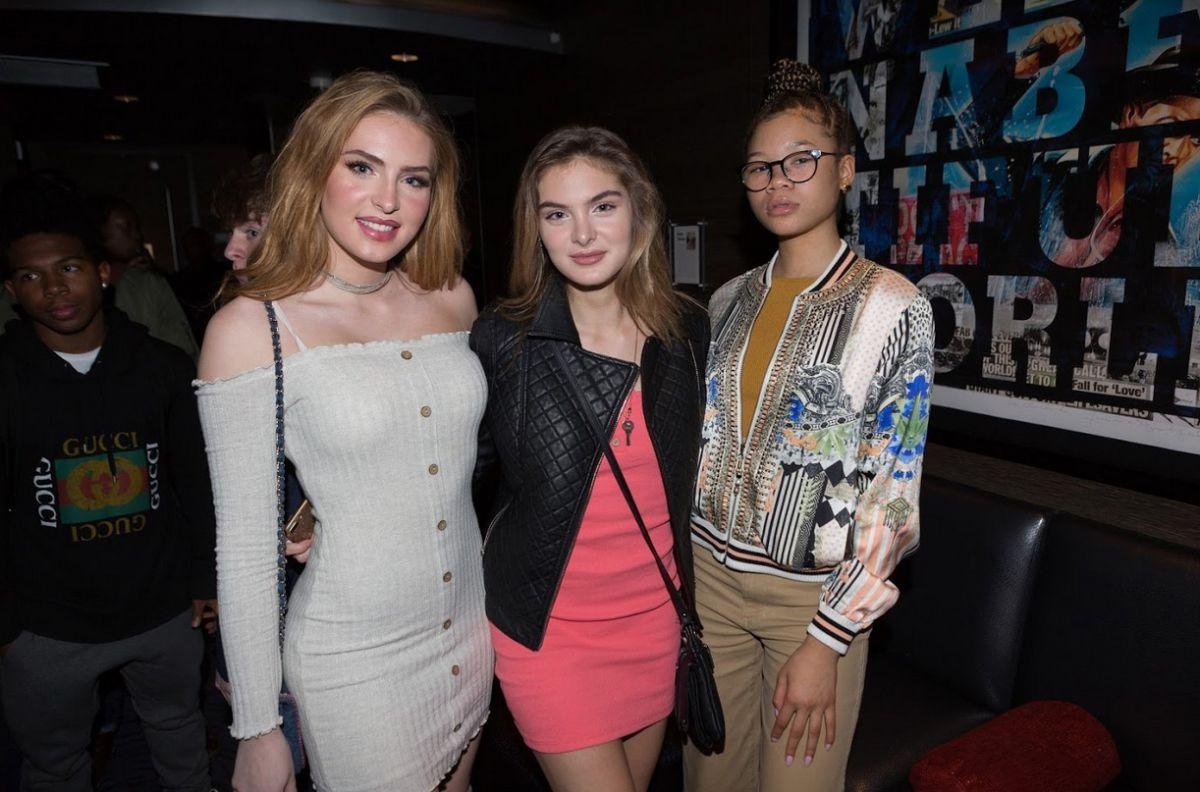