The year is 2020, and coming up in a matter of days are the 92nd Academy Awards. I’ll be taking the day off from my retail job to watch them as I do every year, and I wanted to chime in with my thoughts on this year’s Best Original Song nominees. Of course, this isn’t the first year I’ve done so.

In 2015, I wrote an article about the nominees for Best Original Song at the 87th Academy Awards. I hoped that “Lost Stars” from Begin Again would win the award, but predicted that “Glory” from Selma would win the Oscar. I got that prediction right. Three years later, I did another article about Best Original Song Oscar nominees, this time for the 90th Academy Awards. With that article, I had predicted that “This Is Me” from The Greatest Showman would win the Oscar and expressed hope that “Stand Up For Something” from Marshall might take home the prize. I predicted wrong as “Remember Me” from Coco took home the prize.

We start with Randy Newman’s “I Can’t Let You Throw Yourself Away” from Toy Story 4.

It’s no secret that Randy Newman’s non-Pixar music is heavy on the cynicism as evidenced by songs ranging from “Short People” to “I Love L.A”, but even the most cynical of people still view self-hatred as something bad, and that’s the message I get from this song. We’re all worth something, and people, whether they’re in the entertainment industry or at a regular job, need to hear that message.

The next nominated song is “(I’m Gonna) Love Me Again” from Rocketman, with music by Elton John, the subject of the movie, and lyrics by his frequent collaborator Bernie Taupin.

Rocketman was an Elton John biopic detailing his rise, fall and rise again, and “(I’m Gonna) Love Me Again” could be seen as Elton’s manifesto about defeating his demons and achieving success once more. As with “I Can’t Let You Throw Yourself Away”, this song is about the importance of loving yourself. In such a vindictive and dark world, by starting with loving yourself, you can love others.

Truthfully, I’ve had a mixed relationship with Elton John’s music for a long time. On the one hand, he crafted some of my favorite 70s and 80s songs, songs that cheered me up and got me through bad times. On the other hand, as someone who deals with Asperger’s Syndrome and, as a result, takes language literally, I don’t understand how Elton could consider Eminem a friend when Elton is openly gay and Eminem still hasn’t gotten past using LGBTQ slurs in his songs. Someday, I’ll figure out how a man whose lyrics are so often about love can get along with a man whose lyrics are so often full of hate, but I don’t know when that day will be.

Anyway, let’s move on to the third nominated song, the Diane Warren-penned “I’m Standing With You” from the faith-based movie Breakthrough.

The movie is about a mother fighting for her son’s life after a near-fatal accident. As such, this song reflects the love she has for her son. It’s always important to have loved ones on your side in dark times, and when I heard this song, I found myself wishing my relationship with my own mother was like this. It wasn’t, though, mainly because she loved me as a son, but didn’t like me as a person. As with many of Diane Warren’s previous nominations, this song is about the power of love. Whether romantic or familial, love is one of Diane’s biggest themes.

It would certainly be nice if Diane took home an Oscar for this song, but there are still two more songs to go, and that leads us to the fourth nominated song, “Into The Unknown” from Frozen II, written by Robert Lopez and Kristen-Anderson Lopez, who previously won Oscars for “Let It Go” from the first Frozen and the aforementioned “Remember Me” from Coco.

This is my personal favorite of all of this year’s nominated songs. In the movie, Elsa hears a strange voice that she can’t exactly identify, but finds herself relating to. I think we’ve all heard a voice like that at one point or another in our lives. I certainly did many years ago when I found myself drawn to the pop culture of the 80s, a wide variety of voices that guided me to a better life. The voice Elsa hears draws her to something that starts out bad, but ends up better as well.

The Lopezes do an amazing job with this song. I predict that they’ll be named as Disney Legends at the next D23 ceremony. Songs like “Into The Unknown” define the adventure and excitement inherent in Disney animated features, both originals and sequels. I could easily imagine this song being used to accompany the montage that Disney will do when they celebrate their 100th anniversary in a few years.

Finally, the last nominated song is “Stand Up” from Harriet, written by Joshuah Brian Campbell and the film’s star, Cynthia Erivo.

Harriet is, of course, a biography of Harriet Tubman, and Campbell and Erivo’s lyrics reflect Tubman’s struggles and triumphs, even quoting Harriet a few times. The lyrics are very powerful, especially in the 2020 political climate where the black community is still getting treated poorly. A lot of food for thought is provided with this song, and maybe this song’s message might reach through to some people who, at present, lack empathy for the repressed.

Those are the five nominees for Best Original Song, and now I make my prediction for who will win, as well as who I hope will win. All of these songs are worthy nominees, but I’ll start with the song I hope will win in 2020, and that’s “Into The Unknown” from Frozen II. 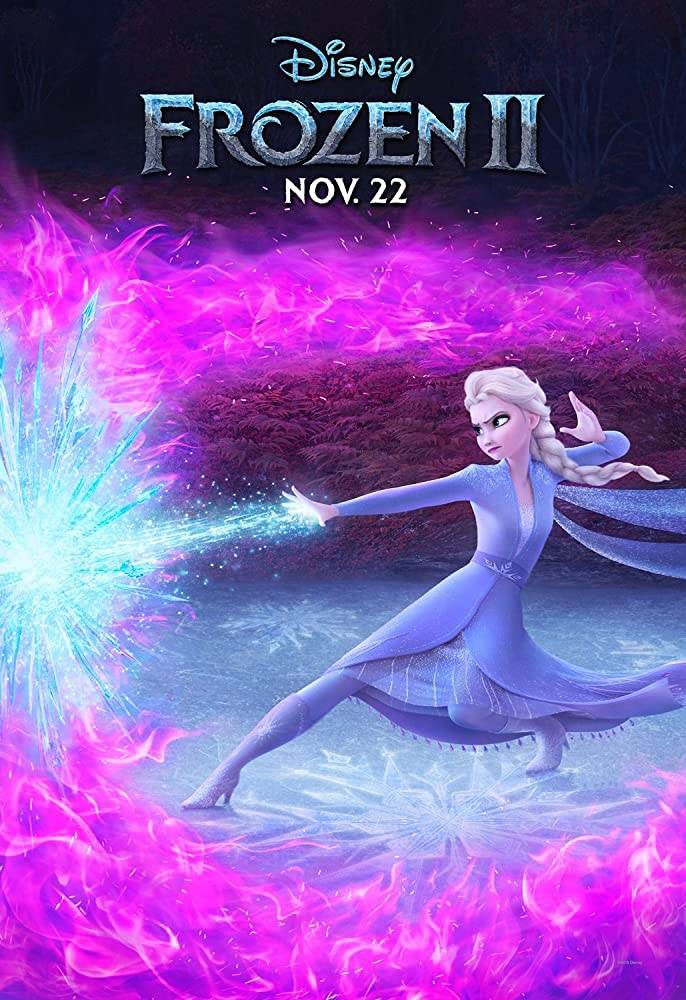 When I heard “Into The Unknown”, I was struck by its’ power. The whole of the 2010s saw me dealing with unknown elements both negative (losing my mom to cancer in 2010, being forced to cut hours at my retail job in 2019 because of Social Security Disability issues) and positive (making the jump to phone interviews in 2012, becoming a cashier in 2015). The unknown has always been a constant in my life, and that’s why I can relate to this song. I hope it wins Best Original Song, but as for my prediction of the song that will win in 2020… 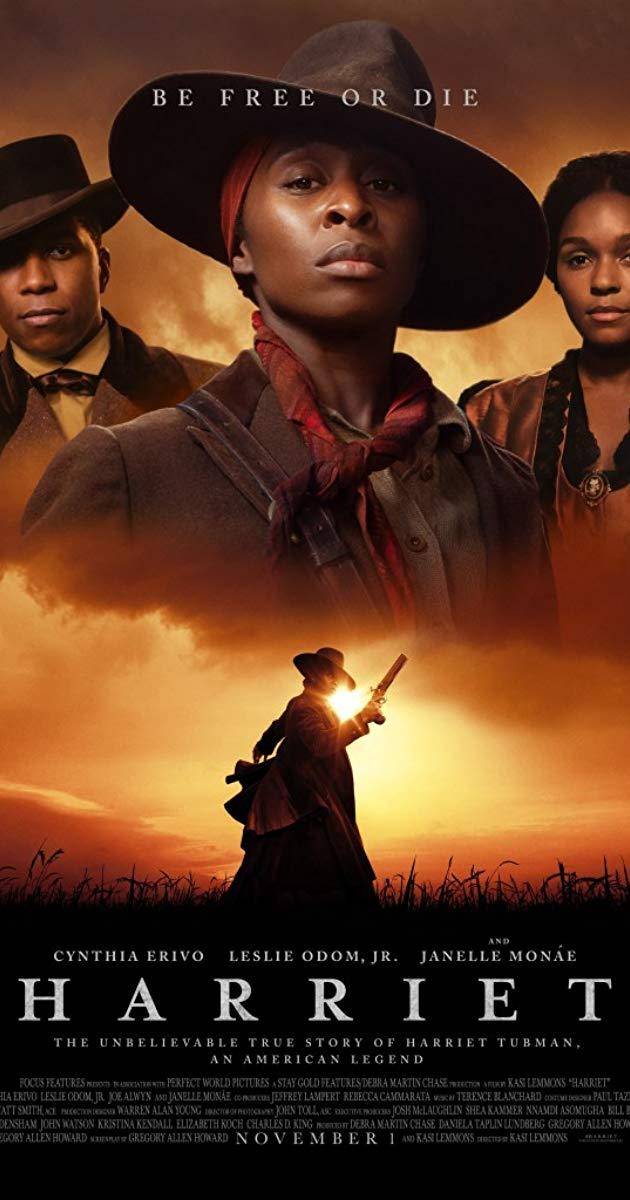 I could be wrong, though, and we’ll all find out on Sunday, February 9th, 2020, at the 92nd Annual Academy Awards. Tune in if you can.

Gender Neutral acting award category, How feasible is that?

The Whale -Brendan Fraser’s ticket to an Oscar