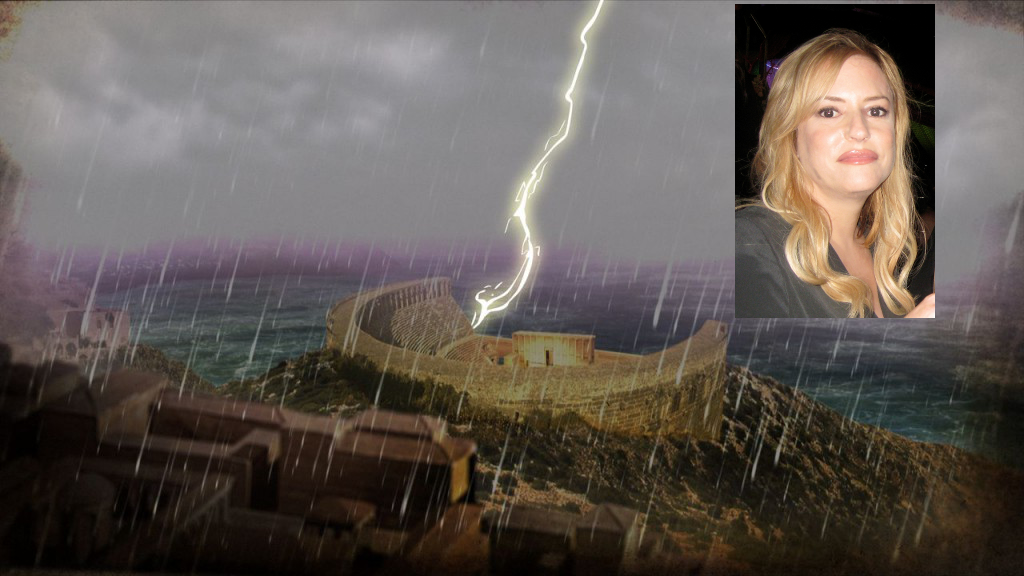 New titles from major and independent publishers set to join the Origin lineup!

“Origin has established itself as a destination for top titles currently available in the evolving digital marketplace, so it’s definitely a place that Trion wants to be.”

“Origin is focused on providing choice to consumers and the games they play,” said Craig Rechenmacher, Vice President of Business Development and Marketing for Origin at EA. “From blockbuster franchises to high-quality independent titles, we’re bringing the industry’s best content to one place. We’re excited to welcome new partners and a diverse new line-up of titles to Origin today.”

More information about individual titles and release dates will be available on www.origin.com.

“The digital versions of Rift have seen incredible success, and Origin offers an ideal direct-to-consumer avenue for gamers interested in experiencing the rich world of Telara,” said Jim Butler, Trion’s Senior Director of Global Marketing. “Origin has established itself as a destination for top titles currently available in the evolving digital marketplace, so it’s definitely a place that Trion wants to be.”

Origin offers digital downloads of more than 100 PC titles from EA and other leading game publishers. In addition to providing fast and safe game downloads and social connectivity to your gaming friends, Origin features live streaming demos, free-to-play games and cloud saves to save games and gameplay achievements online and access them from multiple PC gaming systems.

It looks as though Origin is gaining some steam despite the negative criticism it has received. One thing’s for sure though, competition is always good!

The Last of Us Part 2 Story Backlash Could Be Marketing