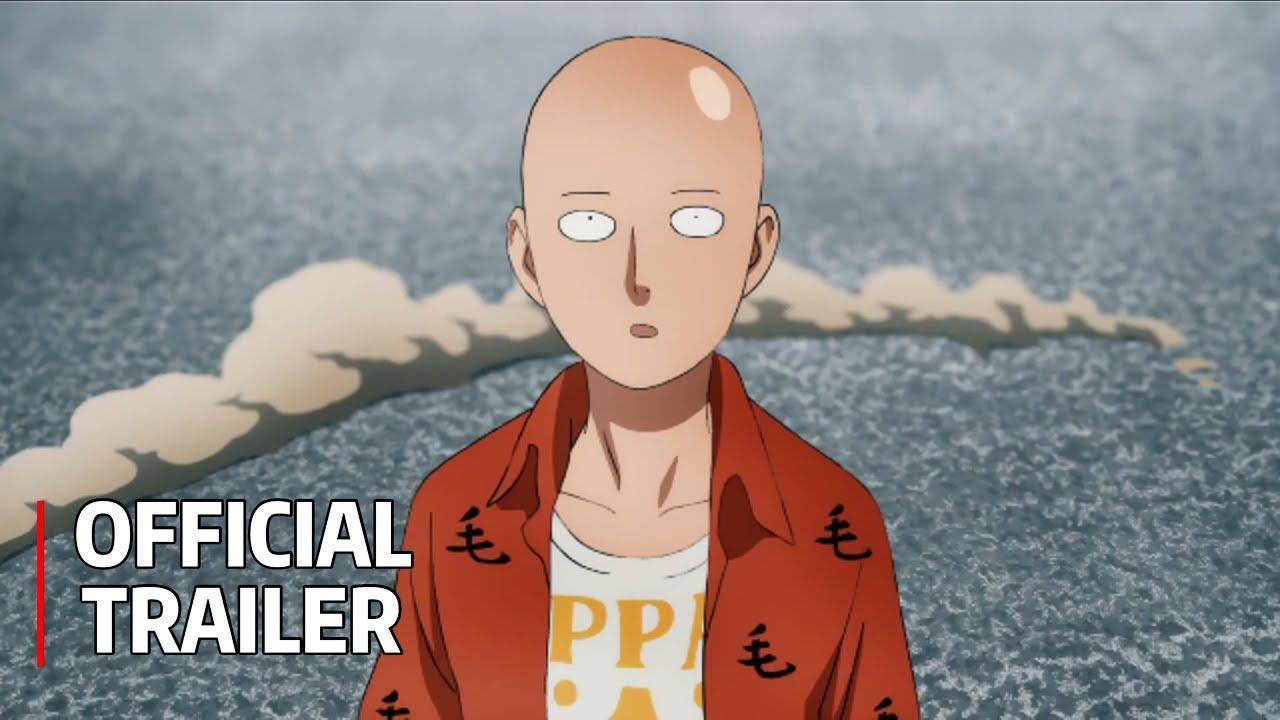 The time has come at last….One Punch Man is suiting up once again to dispense instant justice (of the messy and violent variety) with his explosive fist. The second season has been rumored, but we now know its street date….the show returns next April.

If it feels like it’s been a while, it’s not just you. One Punch Man Season One first appeared back in 2015. Animation duties were handled by acclaimed studio Madhouse, but for unrevealed reasons, a series of delays hit the announced second season — and it was a full two years before Madhouse would have the license yanked from them entirely. J.C. Staff is now animating the series, and Chikara Sakurai (Naruto Shippuden) is directing.

For the unintiated, One Punch man is about Saitama, a wannabe superhero who desired the profession so badly that he trained nonstop for three years — and overdid it. Now he is so strong that he literally kills anything with just one punch. He now finds his chosen profession a bore, but he slogs through life the best he can. One Punch Man manages to maintain suspense by having other heroes handle major problems before Saitama can get there.

Below is the first glimpse of an animated One Punch Man the world has seen in years. You won’t get many story hints, and the amount of actual punches thrown by Saitama are zero, but we won’t have to wait long for more….One Punch Man Season 2 is set to debut April 2019.

Soon, You Too Can Visit The Upside-Down