Charlotte Smoothie is the latest announced addition to One Piece: Pirate Warriors 4 this summer. The game is available on the PS4, Xbox One, Nintendo Switch, and PC via Steam.

Bandai Namco Entertainment announced the upcoming addition of Charlotte Smoothie to beat ’em up, One Piece: Pirate Warriors. The character is the 14th daughter and 35th child of the Charlotte Family. Part of the Longleg Tribe, Smoothie is a striking and formidable woman who serves as one of the Three Sweet Commanders of the Big Mom Pirates. She has high-level skills in leadership and strength. 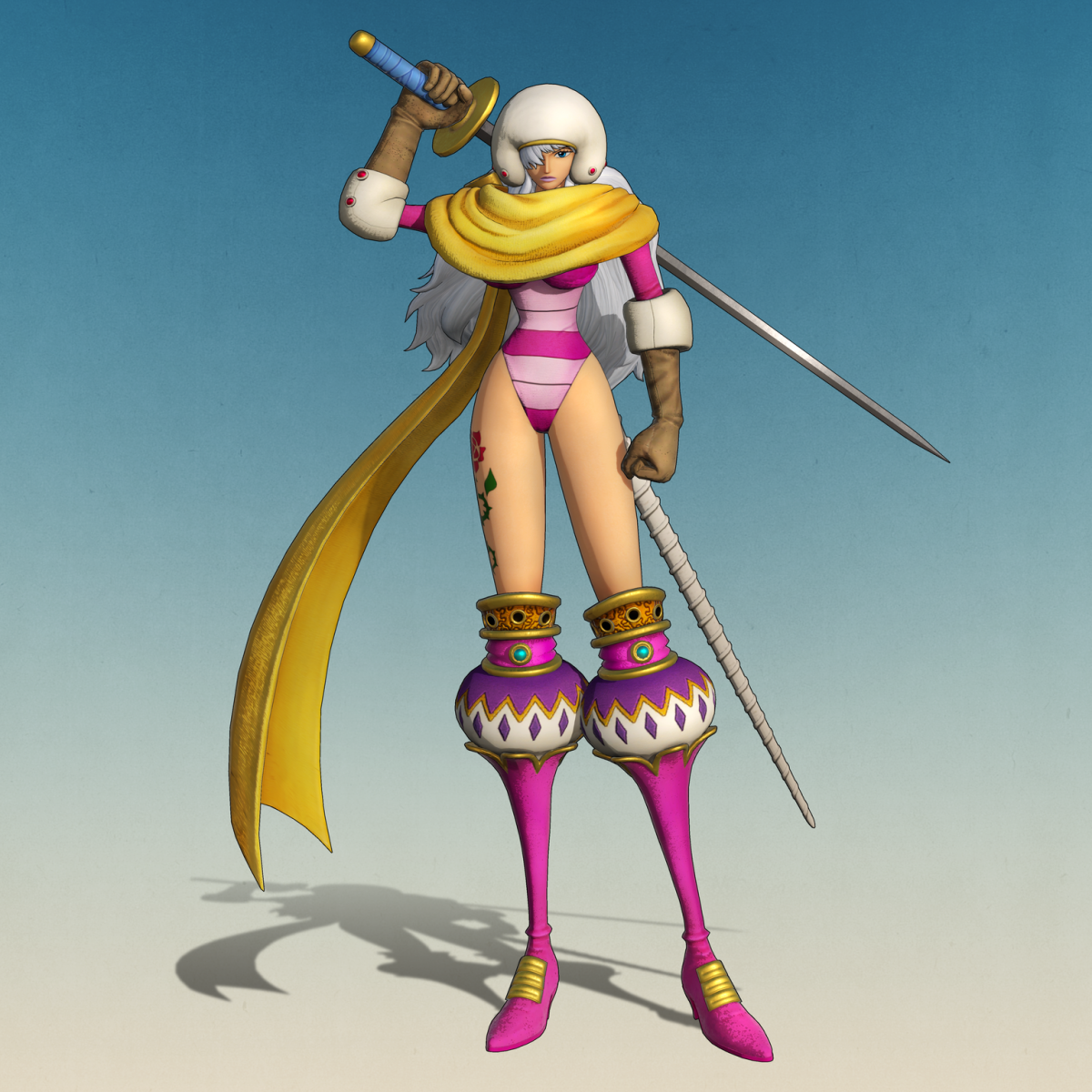 One Piece: Pirate Warriors 4 features over 40 playable characters from different story arcs of the One Piece anime. The game also has more recent environments and stories from the anime, including Whole Cake Island, the game-exclusive Wano Kuni arc, and more missions in Story Mode compared to previous entries in the series. Players are also able to go online and play with up to four others in online co-op mode.

Players can use their favorite characters to perform powerful “Musou” attacks, take on hordes of enemies and clear the battlefield with one move. New gameplay mechanics in One Piece: Pirate Warriors 4 include aerial battle and Titan Mode, where enemies become giant-sized. Aerial battle allows players to jump and move the action into the sky, adding more depth to combat. When enemies use Titan Mode, players must adjust their strategy.

One Piece: Pirate Warriors 4 is available on the Xbox One, PS4, PC via Steam and the Nintendo Switch. For more information on the game, visit the Bandai Namco Entertainment website.