Ask any collector what the hardest, most expensive Game Boy cartridge is to find, and if they don’t say “Shantae,” it’s at least in their top five. Matt and Emily Bozon’s creation made her hair-whipping debut in a critically acclaimed but underselling Game Boy Color cart back in 2002. The half-genie has starred in many games since, most of which have attracted a much wider audience and left them searching for the original.

If only they made reprints of Game Boy carts still….oh wait, someone does. Limited Run Games announced a couple months ago that a Shantae GBC reprint was in the planning stages, and now it’s about ready to enter the market. 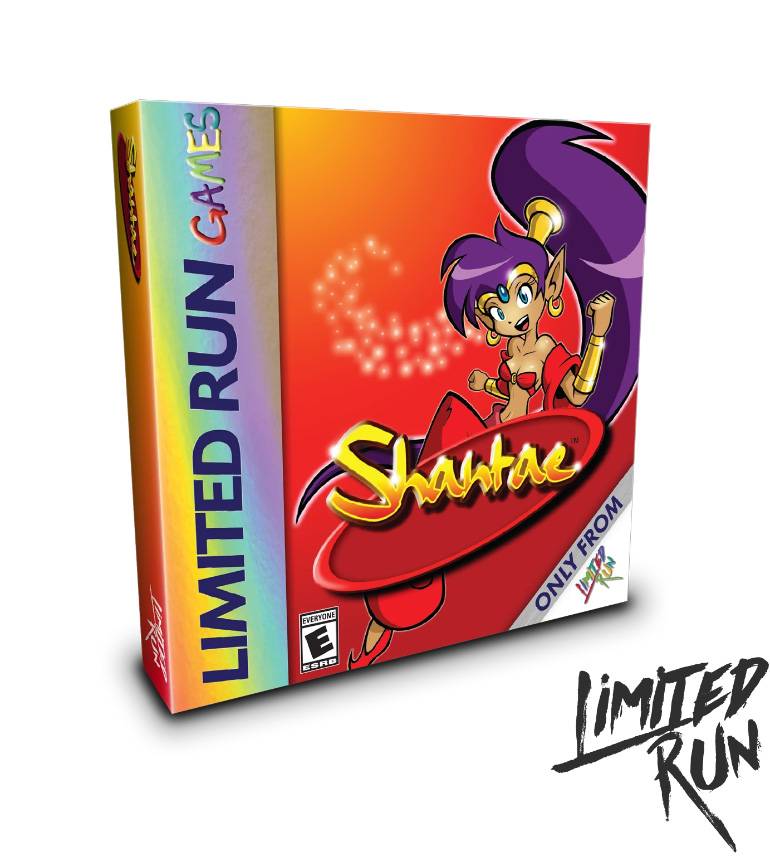 The Shantae reprint contains everything from the original: a translucent cartridge with guts exposed, a full-color manual, an ad for a Nintendo Power subscription — never mind, I guess they couldn’t bring back everything. All this can be yours for $44.95, which is a lot more than any Game Boy Color cartridge sold for back in the day. That, however, is far below the current sticker price for a used original on eBay. One US cart is currently on the site with a BIN of $750…for the cart alone. A complete set from a different seller costs $3,175. 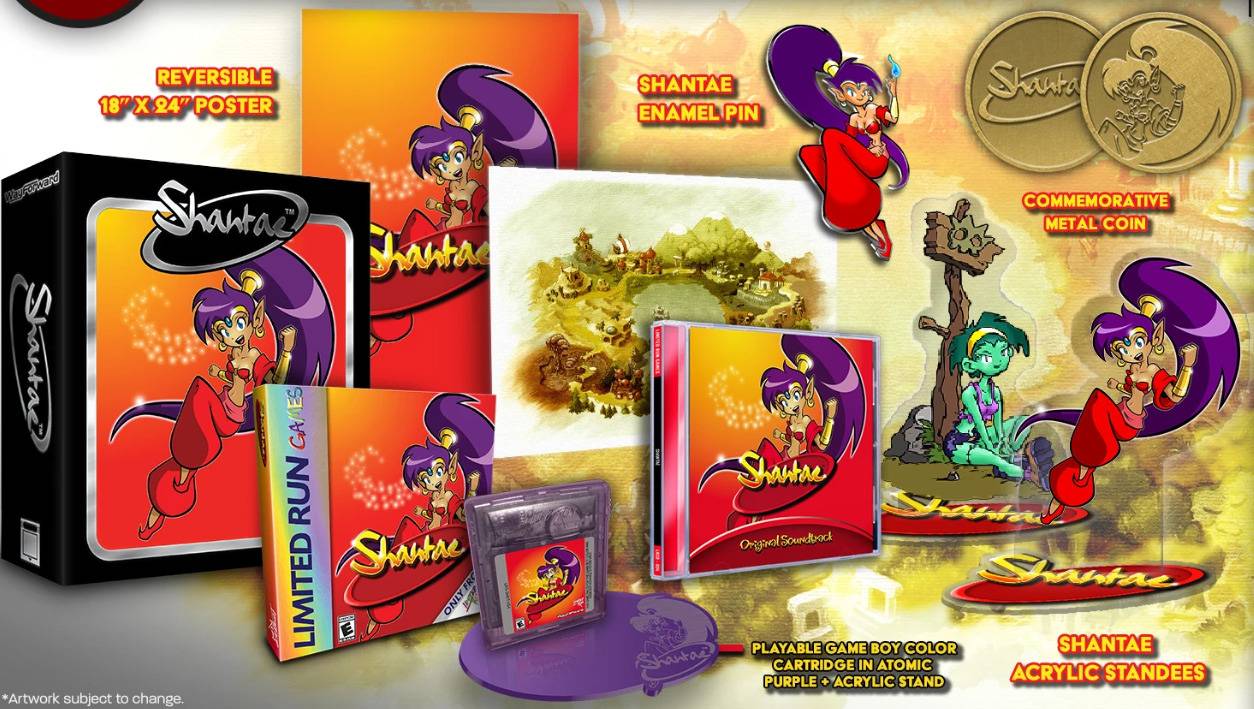 Maybe a cart and manual isn’t enough. In that case, you can indulge in the $74.99 Collector’s Edition, which packs in a poster, a soundtrack album, an enamel pin shaped like Shantae, a commemorative coin, and two acyrlic standees — plus a plastic holder to display your Shantae cart.

September 11 is Shantae Day at Limited Run…in addition to the product above, you’ll also be able to get a physical for the GBC original on Switch (and yes, there’s a Collector’s Edition for that one too), or a Switch copy of Risky’s Revenge, the second game in the Shantae series. All products will have a four-week preorder window.

To Your Last Death Announced For Blu-Ray The Filming of “The Batman finally resumed after Pattinson’s recovery from Corona Virus.