OMEGA: A Tribute to Xenogears Album Now On Sale

Xenogears is regarded as one of the most brilliant games of the PS1 era for many reasons, and chief among them is Yasunori Mitsuda’s memorable soundtrack. If you’re going to take on a cover album like this, it has to be big. Materia Collective committed themselves to the cause, and now brings forth OMEGA: A Tribute to Xenogears. It’s worthy of the name.

This isn’t just a sampler of the best tracks in Xenogears. This is EVERY track in Xenogears, covered by a lineup of over 130 arrangers and performers. There are covers by the Videri String Quartet, composer Dale North (Wizard of Legend), voice actor Joe Zieja (STAR FOX ZERO), YouTuber String Player Gamer, Wilbert Roget II (Call of Duty: WWII), Kristin Naigus (Minecraft, Lara Croft), and a host of others.

“The Xenogears soundtrack is largely responsible for my own path to becoming the videogame music composer I am today,” says Chris Porter, producer of OMEGA. “Before I even knew that you could buy videogame soundtracks, I would fire up Xenogears and just let the music play as I listened blissfully through my TV speakers.

“When I taught myself how to play guitar, I used to figure out melodies from the game by ear, often from memory. Overseeing the production of OMEGA was an experience like none I’ve ever had. I was moved to tears countless times as I heard everyone’s arrangements. OMEGA is a love letter to Xenogears and its timeless soundtrack. I hope it brings many hours of enjoyment to everyone who listens.”

You can get OMEGA: A Tribute to Xenogears today on iTunes, Bandcamp and Spotify. 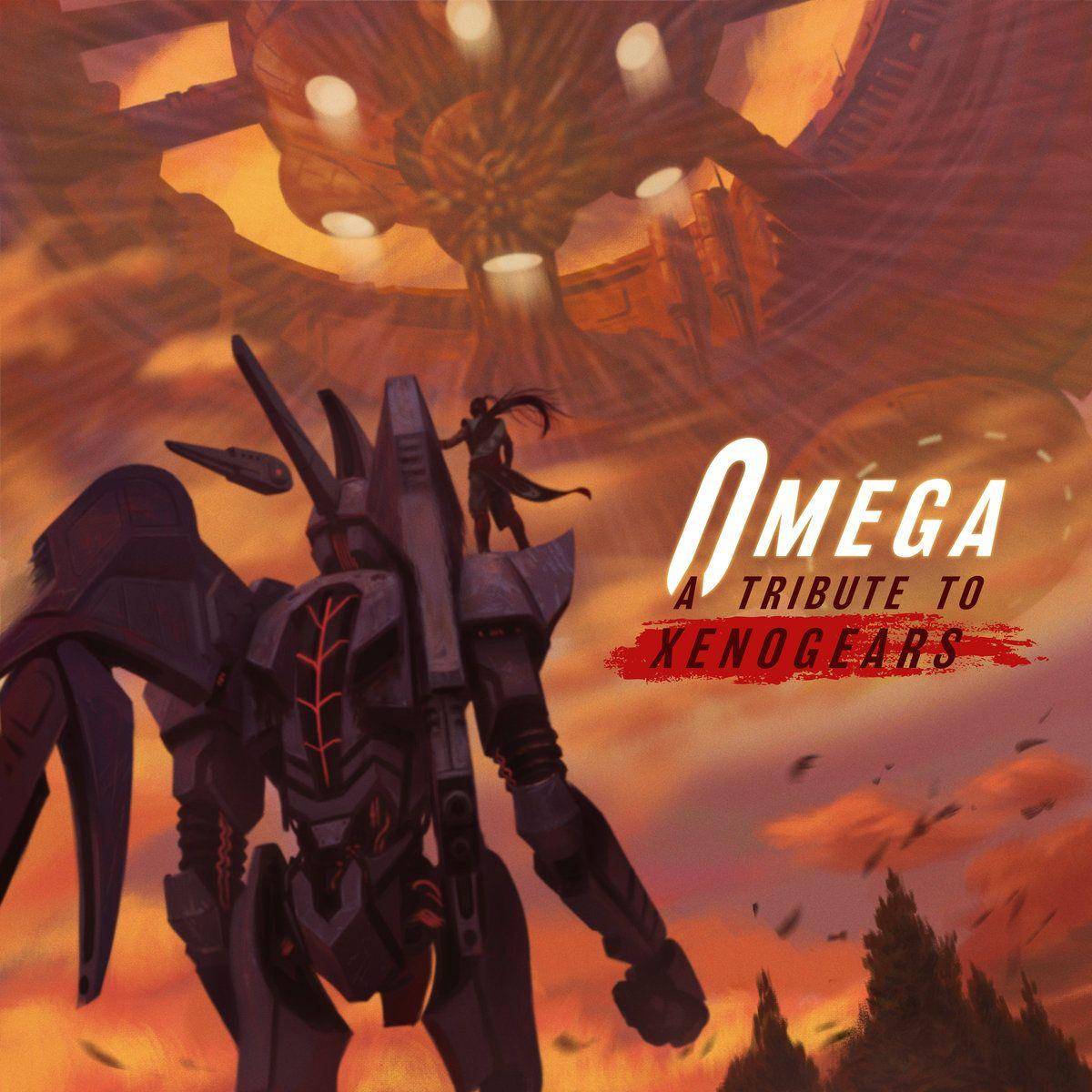