Earlier this year, the news broke that Disney was looking into a live-action Star Wars series. Such plans have been announced before (back when Lucasfilm was its own entity) with no follow-up…but these are the days of Peak TV, when endless entertainment outlets need as much content as they can grab. Thus, we may finally get a live-action show set in the Star Wars universe, and it’s about a Mandalorian. 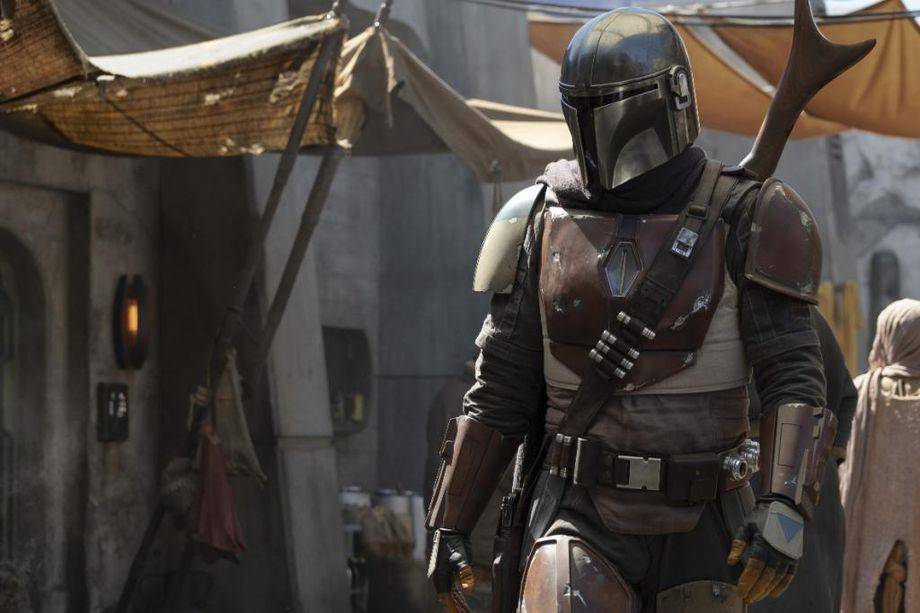 The Mandalorian, to be specific. The title of the show, as well as the first production photo and a list of directors, was revealed today at NYCC. Boba Fett from the OT was a Mandalorian….so was Jango Fett from the prequels, and Sabine Wren from Star Wars Rebels. Their most recognizable feature are the knight-like helmets they wear over their faces….whether that’s a cultural thing, I couldn’t tell you (some Star Wars geek out there must know).

After the stories of Jango and Boba Fett, another warrior emerges in the Star Wars universe. The Mandalorian is set after the fall of the Empire and before the emergence of the First Order. We follow the travails of a lone gunfighter in the outer reaches of the galaxy far from the authority of the New Republic.

Now all we need to know is when The Mandalorian will be watchable. Disney still hasn’t revealed when this streaming service of theirs will launch, but the release of The Mandalorian is penciled in for late 2019.