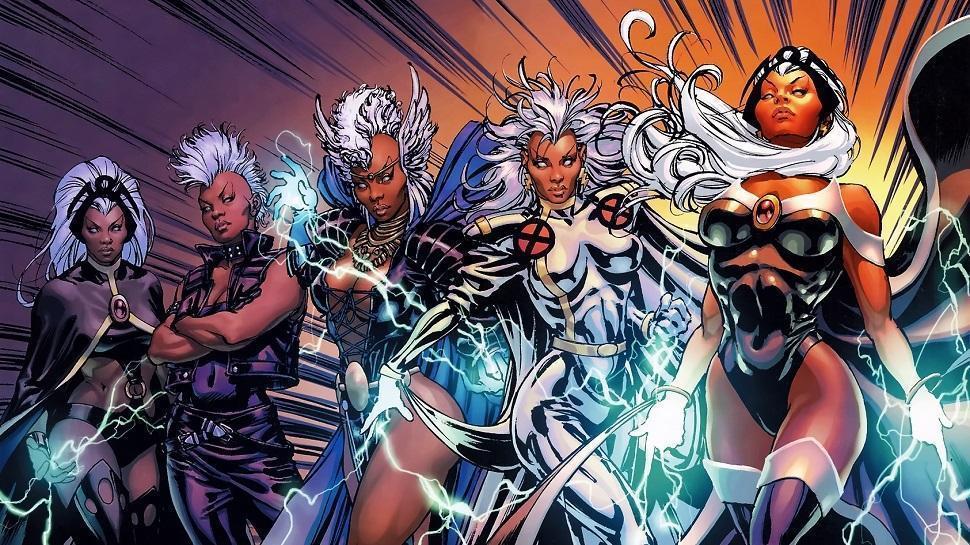 Of the X-Men to not have a solo series (yet), Storm is one of the few that you could argue deserves one the most. At New York Comic Con, it was teased by Editor-In-Chief Alex Alonso that Storm could be getting a solo series soon, but they’re not sure when that would be just yet. However, if a tweet is to be believed, a writer may already be attached to the series.

Ta-Nehisi Coates, who has worked with Marvel since 2015 on the Black Panther comic, tweeted out that she was meeting some great people at NYCC, and moreso, one was an artist of whom she was going to collaborate with. While that means nothing per se, the picture below that tweet speaks volumes…

Got to talk collaboration with the incredible @heyjenbartel Stay tune!! pic.twitter.com/IurihdWcWX

Again, this is not confirmation. However, Ta-Nehisi has written Storm in the Black Panther comic, so it wouldn’t be out of their range to do so.

The Top 5 Marvel Cinematic Universe Films of Phase 1 and...