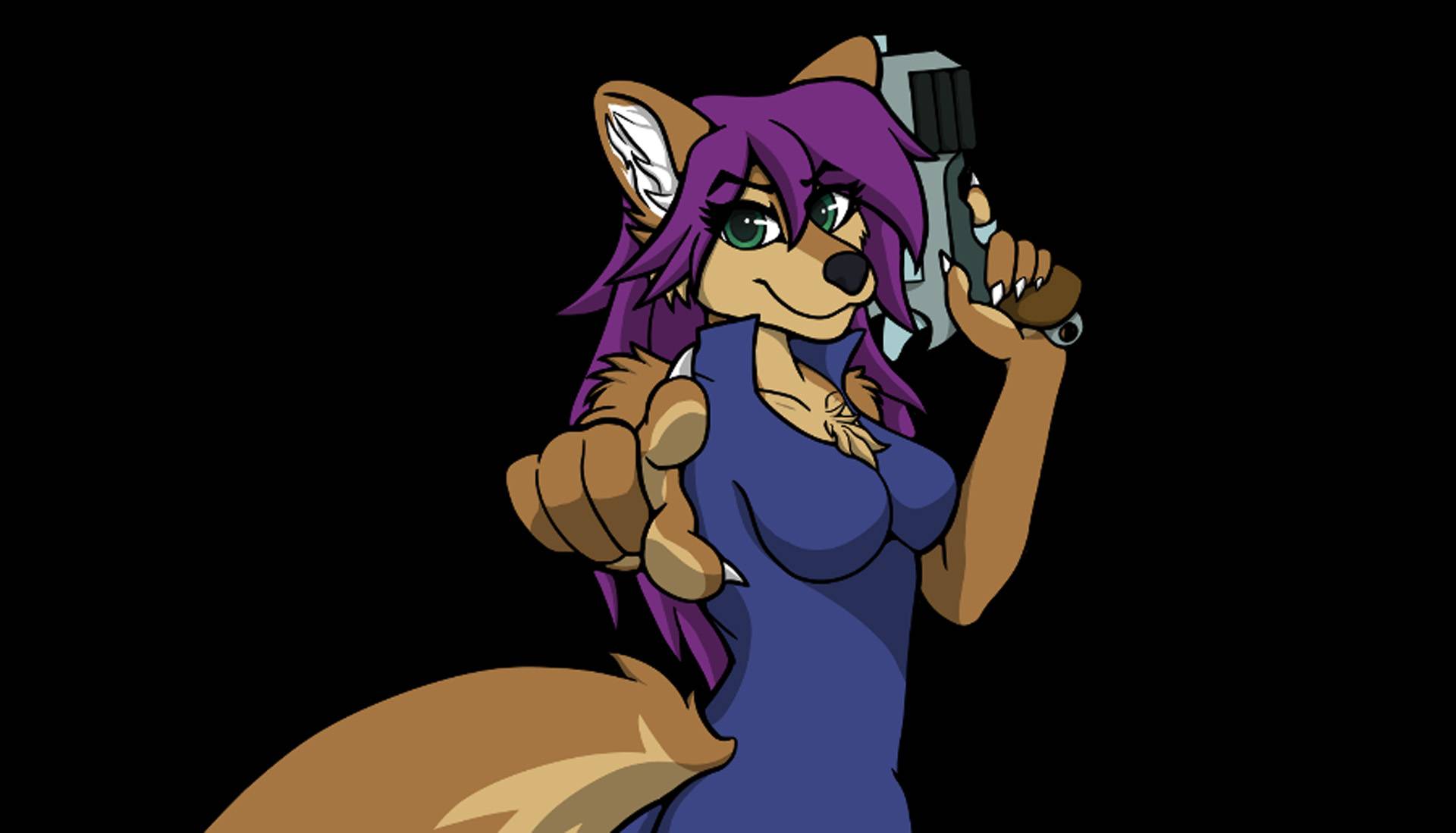 Everyone loves metroidvanias….even more so when they actually work on the systems they were born from. Programmer Dustin Huddleston has spent the last few years working on a new exploration-based platformer called NIX: The Paradox Relic. The game was released today for PC, and not only is it in retro 8-bit style, it actually works on a real NES.

A band of dangerous space pirates have invaded and taken over a research facility. You are Nix, the anthropomorphic fox from outer space, and the only bounty hunter brave enough to take on the job of clearing them out of there. But you’ve got more to worry about than just them…seems some dangerous experiments were being conducted inside, and the products of those experiments aren’t friendly…

For the undecided, Huddleston has made a free demo available of the game that includes the first major area. It’s pretty impressive. NIX: The Paradox Relic is now available for modern and retro systems.

Depth Of Extinction Coming To PC This Thursday