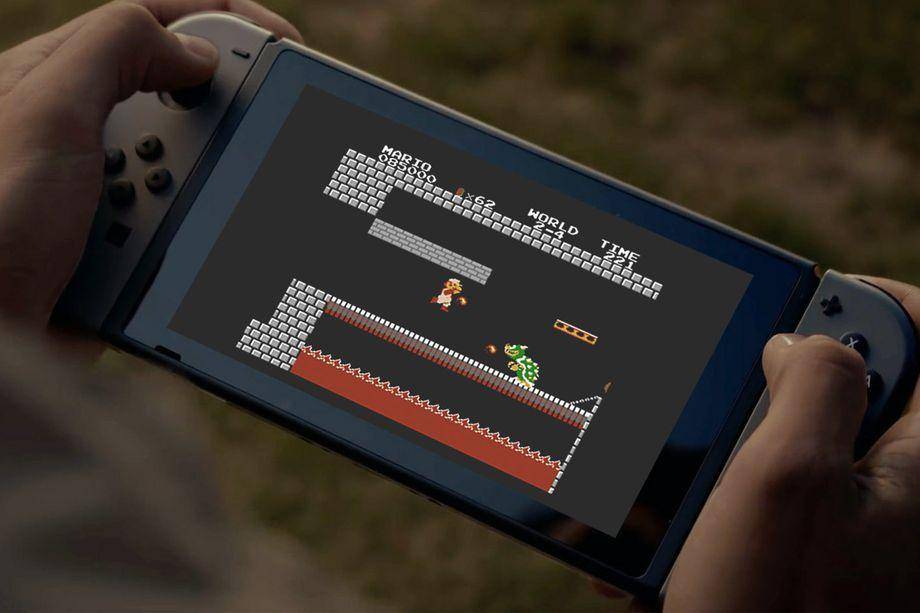 Last year a rumor broke that Nintendo was considering upgrading the Switch to a fancier, slightly more powerful model. Given current market trends, it would make sense. Sony did it with the PS4 Pro, Microsoft did it with the XBox One X, and even Nintendo themselves did it with the New 3DS.

But Nintendo also tends to zig where others zag. Now we’re hearing they may have changed their minds and are working in the opposite direction. They may release a SMALLER Switch, reports Japanese business paper Nikkei, one that doesn’t connect to the TV.

“Nintendo has told multiple suppliers and game developers of plans to release the smaller Switch as early as this year,” reports Gematsu, translating the Nikkei report. “Nintendo [could] release a smaller version of Switch in 2019 that costs less, but removes features to emphasize portability.”

In our opinion this would be a mistake.  Assuming the report is true,  Nintendo is probably thinking they would like to replace the aging 3DS handheld soon. Why not with a deliberately portable, smaller Switch?

Because the Switch is already portable, though not in the DS-sized sense. For most gamers who have already invested in the bigger version, it’ll feel redundant and unnecessary, even if it fits in a pocket or purse. Let’s not forget similar size reduction products by Nintendo have also failed: there was no interest in the Game Boy Micro, and consumers preferred the 3DS XL to its original model so heavily that Nintendo stopped selling the smaller version in the US for several years.

Bottom line: we like ’em big. We’ll let you know if the “Switch Micro” ever turns out to be real.

Transformers: Dark of the Moon Ships to Retailers Nationwide