Is it too early to be thinking about a possible Nintendo 64 Classic, given that no one can even buy the SNES Classic yet? Apparently not for Nintendo. Four symbols were registered with the European Union Intellectual Property Office on July 18, and unearthed by NeoGAF users. One is a Switch, one is an NES controller, one is a Super NES controller, and one is an N64 controller.

Since Nintendo didn’t register symbols representing ALL the controllers from their history, and two products using NES and SNES controllers are prominent in their recent history….hmm, y’know? HMM. 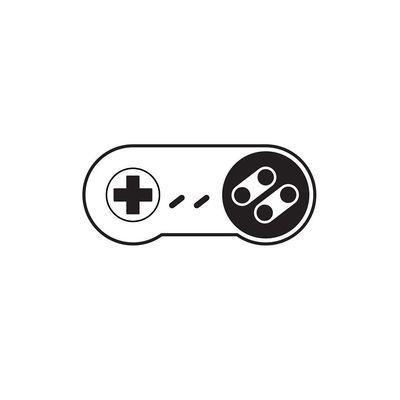 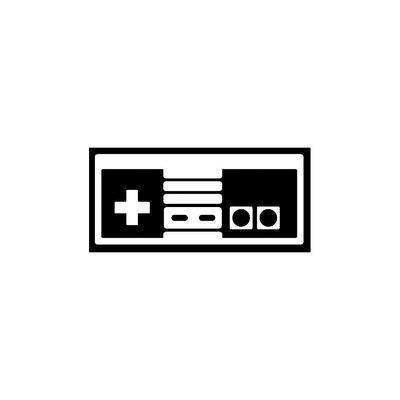 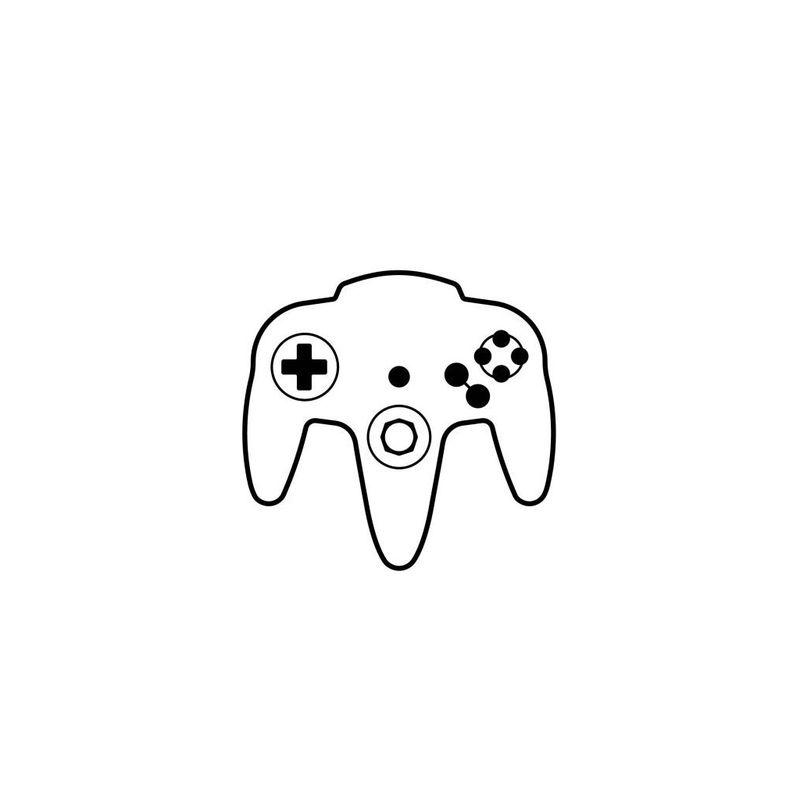 If Nintendo’s current schedule holds to its predictable pattern, we wouldn’t see an N64 Classic until at least the fall of 2018. The real issue is what they would put on it. Half the memorable games in the N64 library came from Rare, a studio that now belongs to Microsoft, not Nintendo. If you somehow become lucky enough to buy one of these mini-consoles, the factory-installed games within are all good picks that most people had in their libraries and will want to experience again. But in the N64’s case….people with only a light knowledge of video game history will boot this up expecting Goldeneye, and I can already guarantee it won’t be there.

Worse yet, the N64 had very few third-party games that were star attractions. Nothing memorable from Square, Capcom or Konami will be found here. Nintendo could fill a list of 20 games with their own exclusives easily, but three Mario Party games will feel like a waste of space.

However Nintendo decides to handle this, we have at least a year of speculation before we find out. What would you put into an N64 Classic?