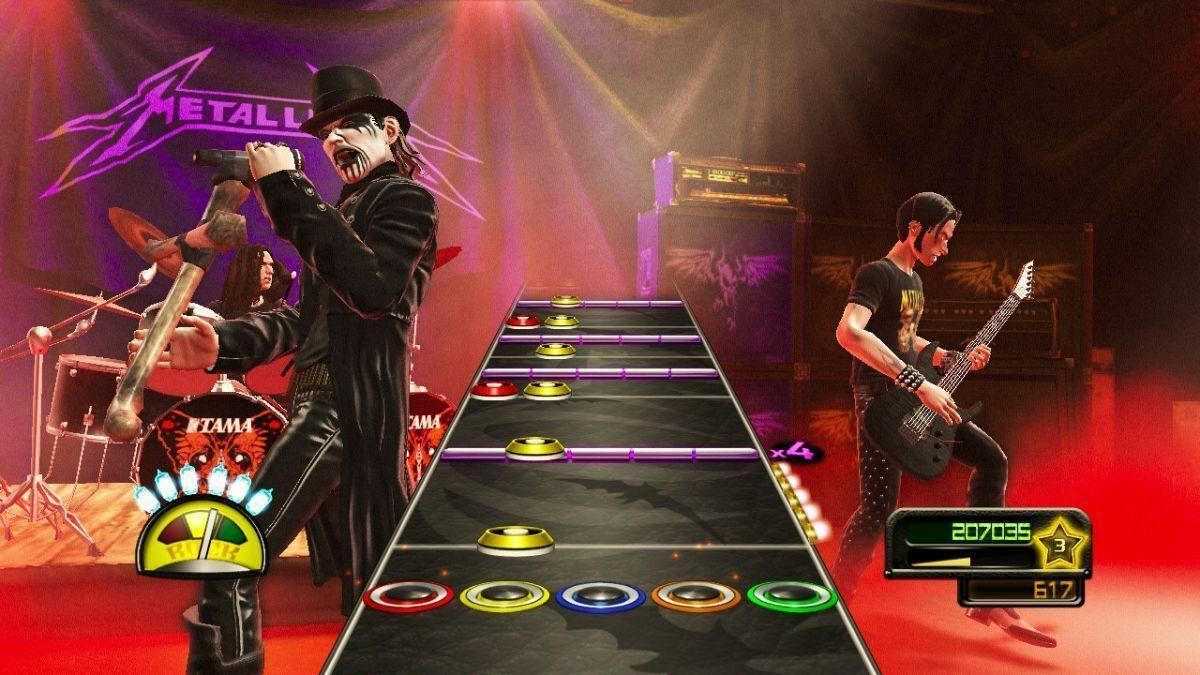 A brand new Guitar Hero game it currently under development and will launch on the Xbox One and PlayStation 4 at some point in the future. A report from Kotaku, which they have confirmed with two separate sources, claims that Activision has brought back the series and will formally announce it at this year’s E3. The sources allege that the new game will not feature the cartoon graphics of previous instalments and will have a more realistic visual style than previous.

The news follows an alleged leak to Bloomberg last week that Harmonix are currently working on a Rock Band game for next generation consoles. Rumors of a new game in the series first arose in January when the developer sent out a poll asking for opinions on a possible revival.

Music games went out of fashion near the end of the last generation of consoles. The very last Guitar Hero game was released in 2010 while the competing title Rock Band 3 from Harmonix also released the same year. Following the launch of the original Guitar Hero game, the music rhythm genre grew in popularity. However, the bulky and expensive instruments needed to play the games were off-putting to many players and they eventually killed off by Activision and Viacom.

Harmonix meanwhile have released a Rock Band game in the intervening years despite that. 2012 saw Rock Band Blitz hit digital marketplaces, although it was unlike other games in the series in that it was designed to be played completely on the controller rather than using any peripheral instruments. The fact that the developer may be looking to move back to the franchise has been given some more credence as new DLC has been released for the Rock Band games for the first time in 21 months, including Foo Fighters songs. The studio has also kept its focus on music based games despite not working directly on their most well known series, with releases such as Dance Central and Fantasia: Music Evolved.