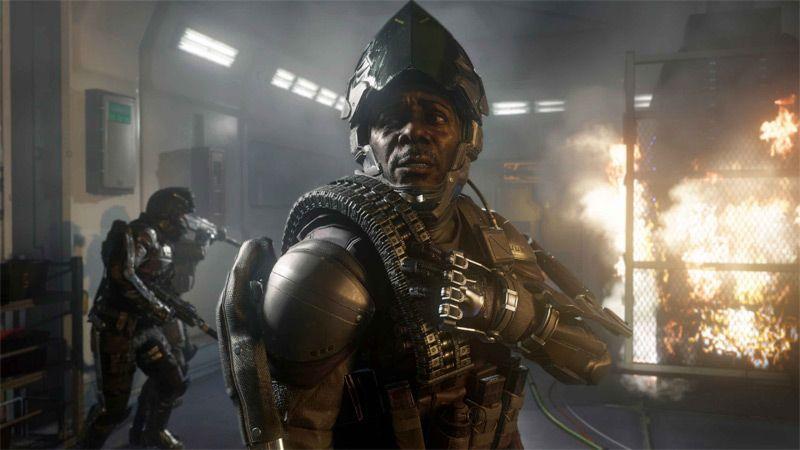 Activision and Sledgehammer Games have released a new trailer for the Call of Duty: Advanced Warfare Ascendance downloadable content expansion. The new video, featuring some new high-tech weapons, is available in the player below. The new energy weapons look like a lot of blazing fun waiting to happen.

In addition, Xbox Season Pass holders for Call of Duty: Advanced Warfare will now have early access to the Ascendance DLC Pack bonus weapons. This includes the OHM directed energy hybrid weapon, which is able to switch between an LMG or a Shotgun. The OHM-Werewolf custom variant is also included with the DLC pack. Early access began for Xbox One and Xbox 360 players this week.

The second DLC pack for Call of Duty: Advanced Warfare, Ascendance, is scheduled for a March 31 release on Xbox One and Xbox 360 as a timed exclusive. It will be released for PlayStation 4, PlayStation 3 and Windows PC on April 30 next month. The new DLC pack includes four new multiplayer maps, part two of the four-part Exo Zombies DLC and the aforementioned new bonus weapons. Ascendance is included with the Call of Duty: Advanced Warfare Season Pass, or it can be purchased individually.