New Breath of The Wild Screenshots

Nintendo’s been releasing a few new Zelda: Breath of the Wild images to the press over the last week. Let’s have a look at ’em…. 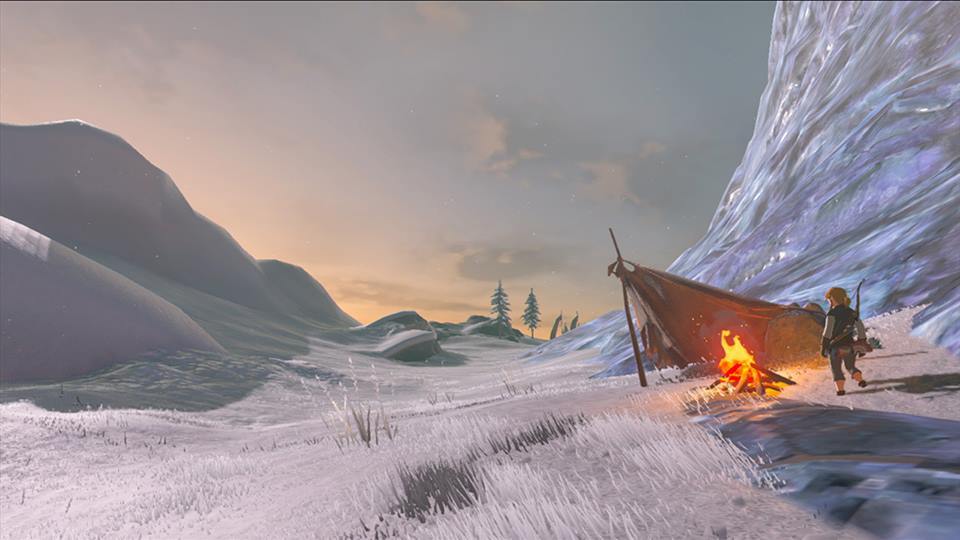 This was released first….Link building a fire in a snowy mountainous region. 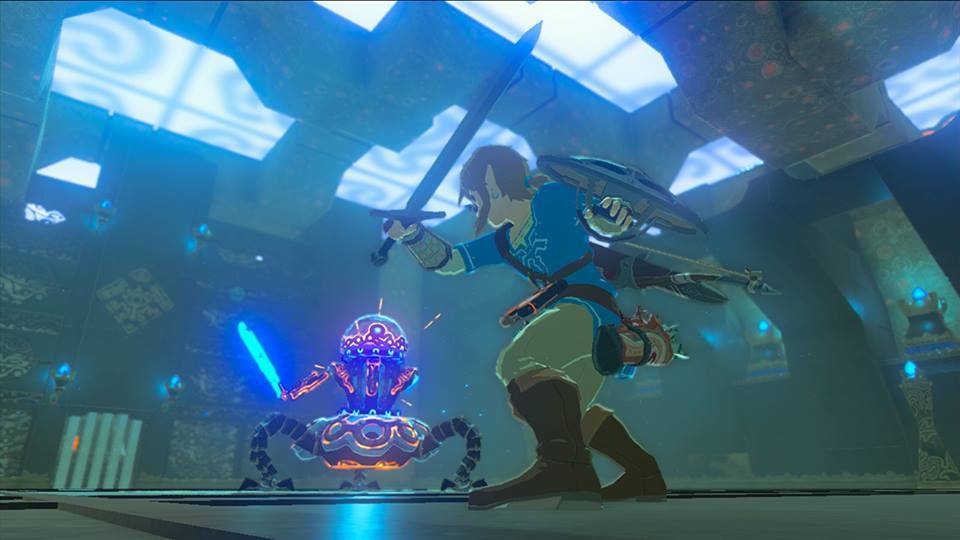 Some kind of underground area where Link has his sword (right-handed again, sigh) and to counterattack, the Temple Guardian is holding a lightsaber in tribute of Carrie Fisher. Or not. 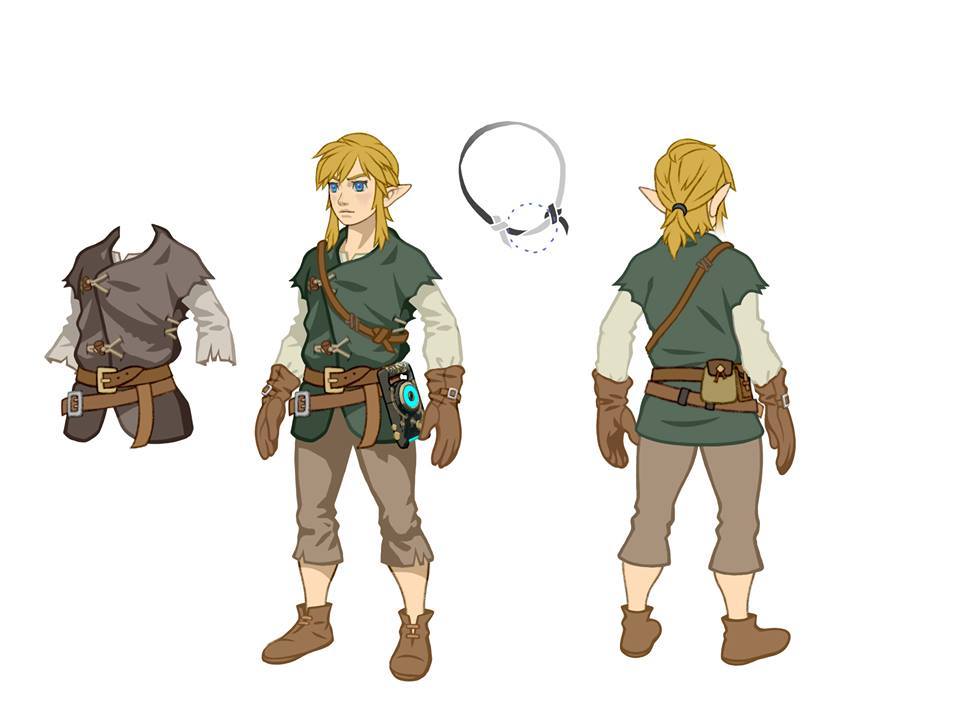 A behind-the-scenes sketch of Link in a new outfit he can presumably utilize in snowy areas. 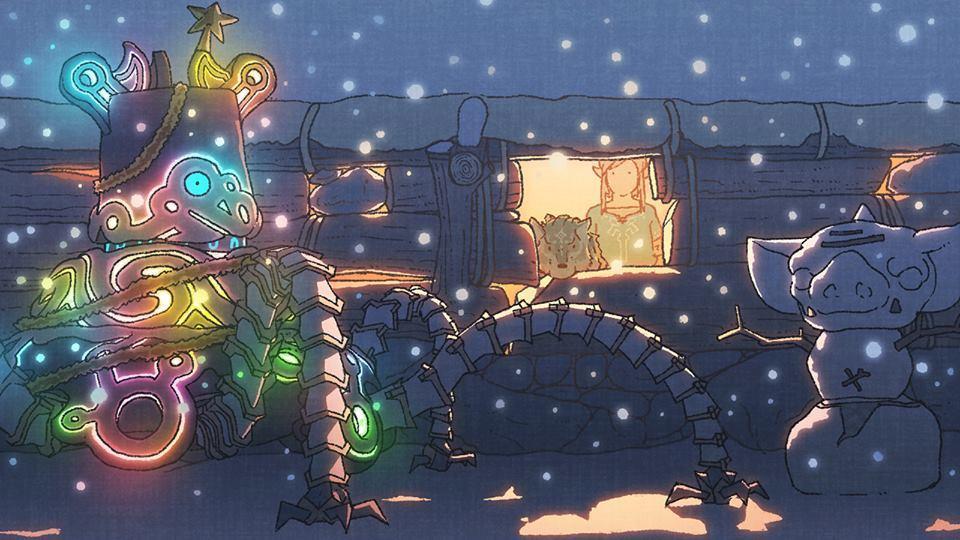 And finally, this was released by Nintendo on Christmas. Has nothing to do with the game’s content, it’s just for fun.

Last month a rumor was started that Breath of the Wild would not make the Switch launch. Emily Rogers, who has broken a lot of Nintendo stories both true and false, claims that “localization for the game was becoming more work than anyone had anticipated” and that “Localization for Breath of the Wild might not be finished until the end of December. After localization is completed, this game will require between (at least) four-to-six months of testing.”

Nintendo never responded to the rumor, and it is likely we will not know the truth until January 11, the day a ton of info about the Switch will be revealed to the press. Hope for good news!