For months now, anxious Marvel-ites have been examining each movie poster, trailer and TV ad for Avengers Endgame, trying to determine if their favorite hero or heroine survived the Snappening — or didn’t. One month from the movie’s official release, we finally have a set of posters that definitively answers that question…and boy, does it ever.

What is the official record for number of posters promoting one singular movie released at once? Avengers Engame got 32 new posters today, enough for every single major character in the franchise to get their own headshot. There are 32 in all…were they released physically? There is no theater on Earth that has enough frames to properly display this many Avengers posters at once.

Fortunately for us, we don’t have to individually load up all those posters because this nice Twitterer compiled them all into two easy-to-digest images. Examine them all and see if you can spot the most shocking revelation before we tell you what it is. 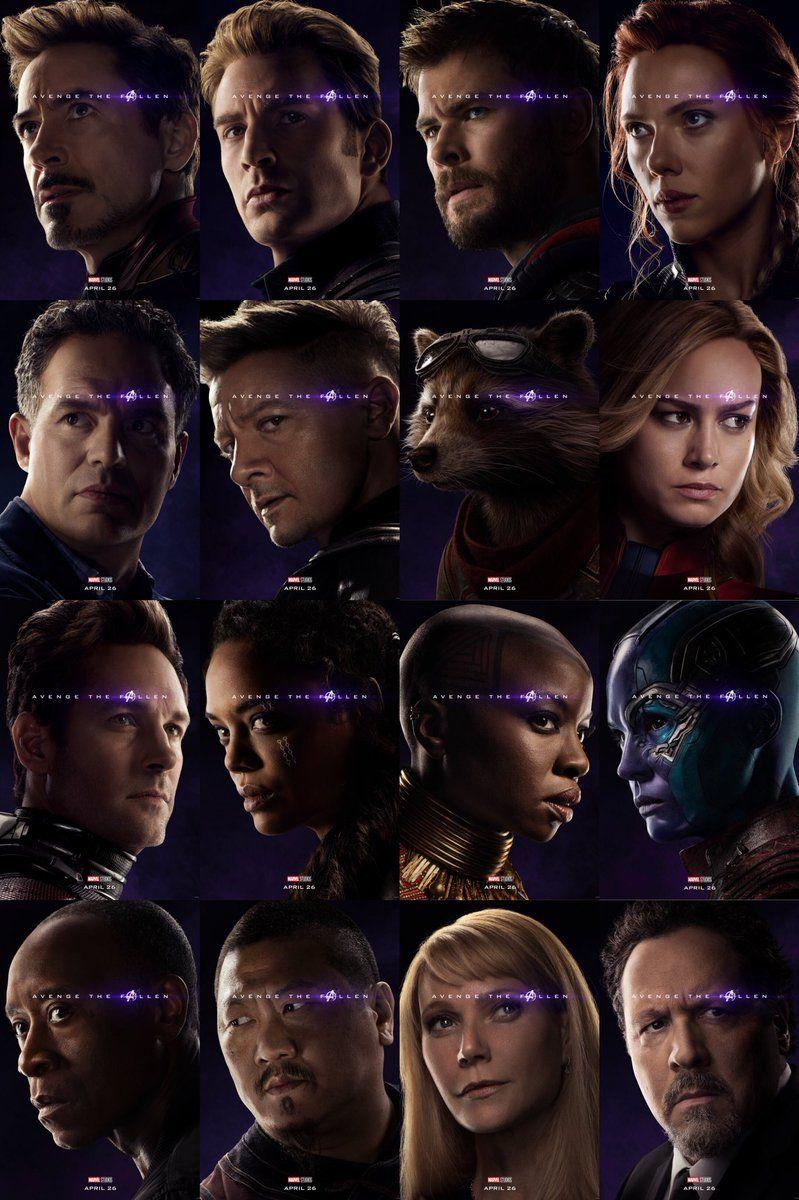 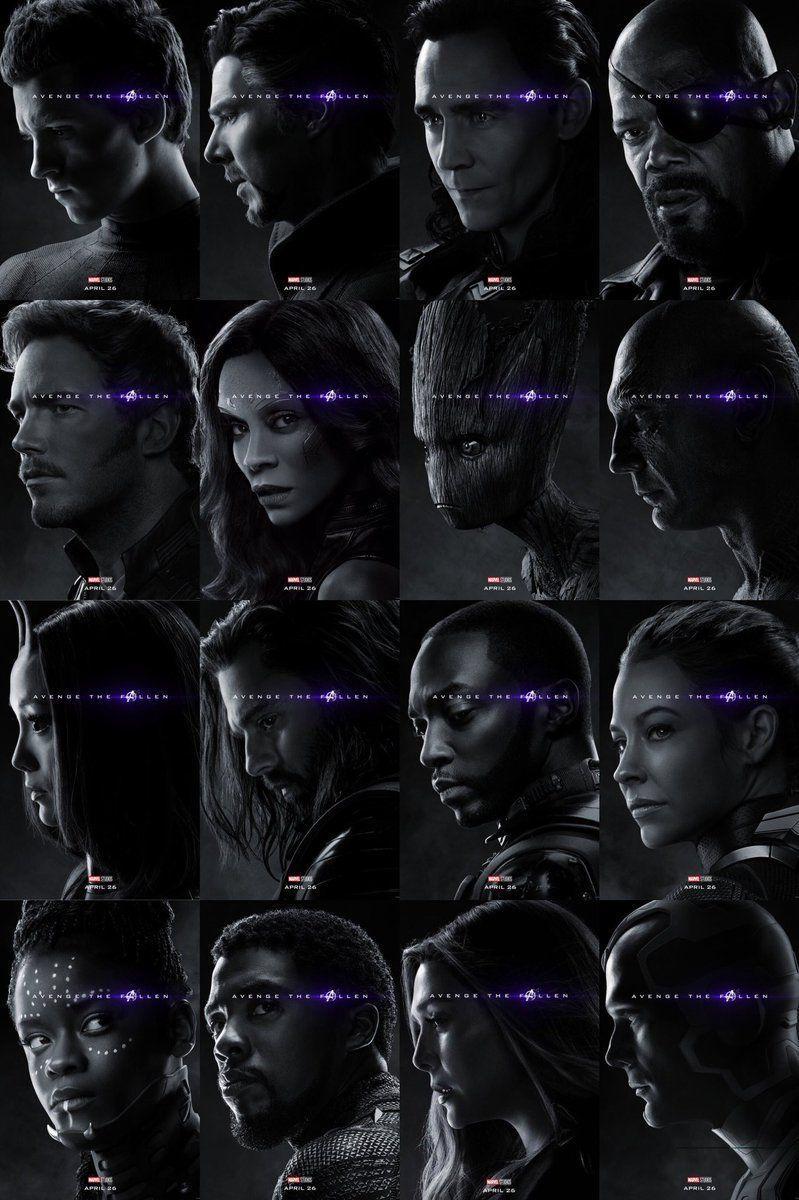 The heads in color survived Thanos’ snap; the heads in black and white did not — or they were wiped out during the events of Infinity War like Vision and Gamora. Many we already knew about, but there was one in particular everyone was hoping made it — Princess Shuri of Wakanda. Shuri has developed her own following after starring in her brother’s movie last year. He may have gotten the title, but she now has her own comic book.

An early teaser showed an image of Shuri on a computer with the graphic “MISSING” stamped across it. Everyone hoped it meant Shuri would turn out to be alive. Alas, she is dust, and now we’re sad. The surviving Avengers better fix this.