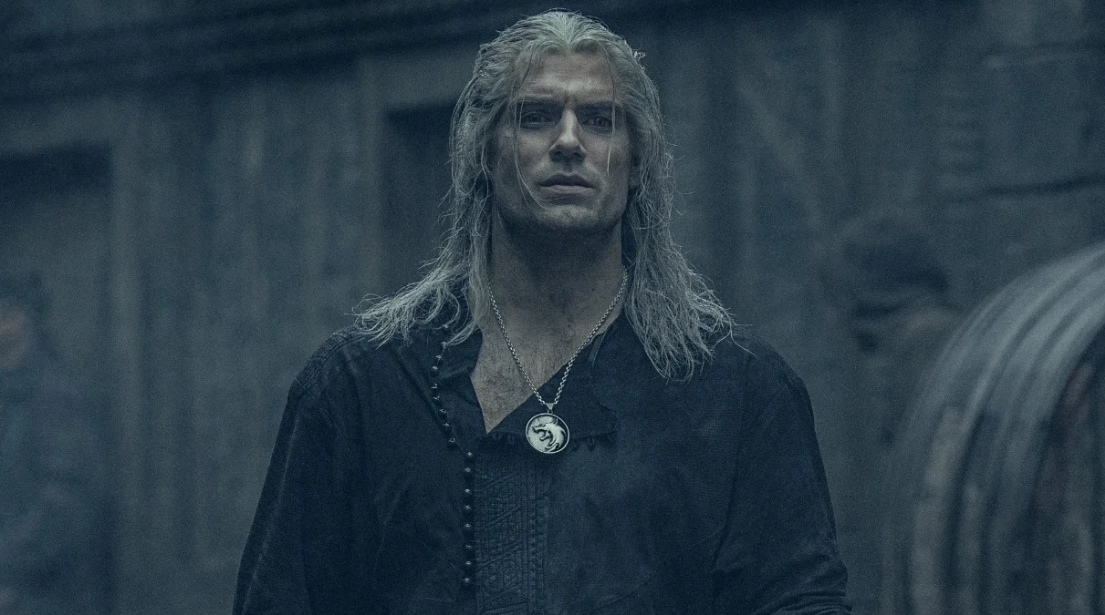 Good news for fans of Netflix’s The Witcher: it’s been picked up for a second season! ….wait, there aren’t any fans of the show yet, because outside of a couple VFX studios, no one’s actually SEEN the show. The first season doesn’t premiere on Netflix until later next month.

Geralt's adventure is only beginning….

The Witcher has been renewed for Season 2! pic.twitter.com/6iPrUFeujI

Why the early renewal? No one really knows…they must just like what they’ve seen. Or maybe it’s due to the fact that the show takes an excruciatingly long time to put together. The additional season will add eight episodes to the series, and will premiere in 2021….two years from now.

Showrunner Lauren Schmidt Hissrich said, “I’m so thrilled that before fans have even seen our first season, we are able to confirm that we’ll be returning to The Continent again to continue telling the stories of Geralt, Yennefer and Ciri.” Henry Cavill has been cast as Geralt, Anya Chalotra (Wanderlust, The ABC Murders) is Yennefer and Freya Allan (The War of the Worlds, Bluebird) plays Ciri.

How long can the show go on for? If Netflix’s recent behavior is any indication, viewers shouldn’t get comfortable with anything past three seasons, four at the most, but Hissrich is optimistic enough to lay out a seven-year plan. “I’ve [mapped out stories] for seven seasons,” she said earlier. “Right now it’s just about, ‘how do you set up stories that really capture audiences for years at a time?’”

The FIRST season of The Witcher premieres December 18 on Netflix.